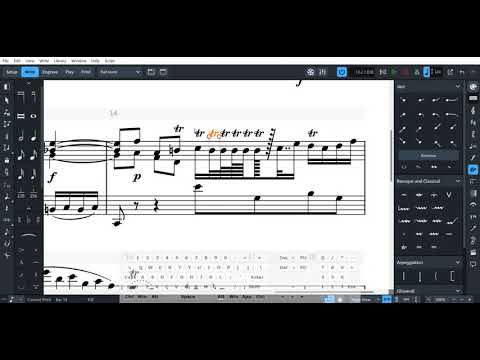 I have no idea whether this would be regarded as a bug/minor flaw or not, but it’s probably good to be aware of (especially if copying/pasting ornaments is potentially part of your workflow).

(The penultimate trill pasted in the video example is identical to the previous one, my bad.

Are you stacking all trills on top of eachother?

What happens, if you delete the first trill, then copy one of the later trills and paste it onto that first note?
In your video it looks, as if you are doing this step multiple times.

Same result, as expected. I’m not really looking for a “solution” here, it’s just a matter of being careful when a) pasting trills, or b) changing the duration of a note which has a trill attached to it.

I’m merely noting that this behavior could cause undesirable inconsistencies engraving-wise, as the trill is one of few ornaments that has a length. I’m happy to accept the conclusion that it’s not a good idea to change this.

So apparently pasting a trill over another trill adds the same space again. Easy enough to work around, but I wonder whether they will consider this a bug worthy of fixing.

No, that’s not it either. I probably wasn’t clear enough. As I state in the title, it’s the actual length property of the trill that has an effect on note spacing. (I’m not saying “why is this happening” as much as “should this be happening”, and there might be a good reason for it.) This little clip will hopefully clear things up: 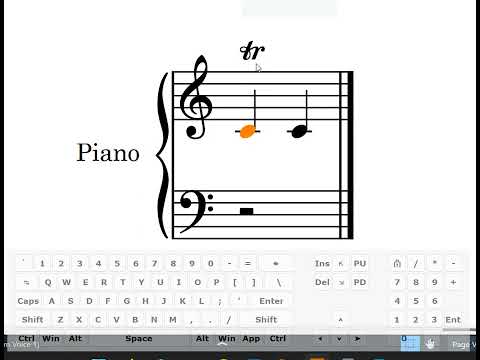 I don’t see anything odd here…