Track icons are stacking vertically instead of horizontally?

On my tracks, would anyone know why my icons are stacking vertically like this? 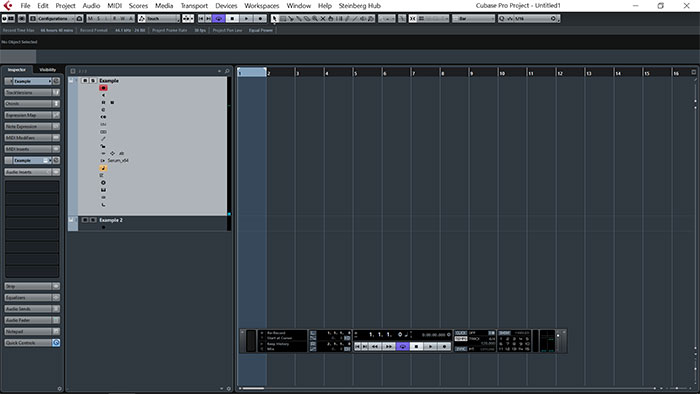 Looks like you need to go to the ‘Track Control Settings’ window and change the ‘Control Area Width’ (it’s at the bottom left hand corner).

I’m unable to edit the width, It looks disabled and nothing is in these list boxes throughout all tabs.
And everytime i hit ‘Cancel’ or ‘OK’ to leave the ‘Track Control Settings’ - Cubase crashes…?? Any ideas?
EDIT: Also starting Cubase into ‘Safe Mode’ and deleting the preferences did nothing to help. 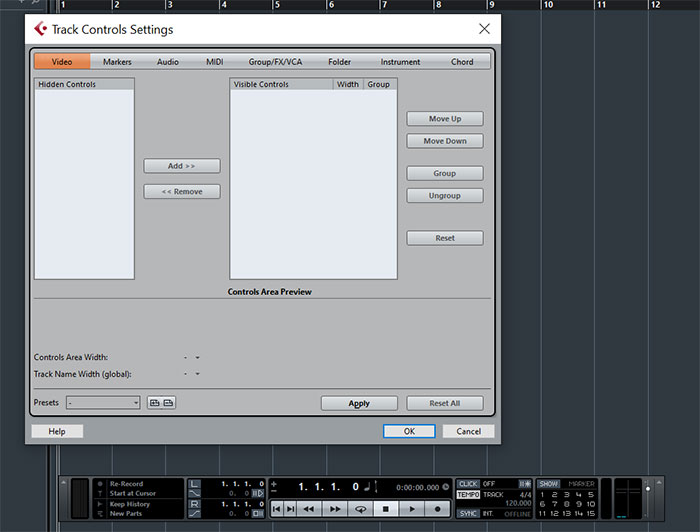 this is a fault which is usually due to corrupt preferences, but there is something to consider.

The issue is mostly inherited from previous Cubase versions’ preferences. I’d recommend to move all Cubase preferences to the desktop, rather than renaming, then open Cubase and let it build the new preferences.
Once done, you can re-import the preferences for the previous versions - not the one for the version which presented the GUI glitch, of course.

I this also fails, I’d recommend to repair the Cubase installation from Programs and Features (you might be asked to locate the original installer).

Should starting Cubase in to Safe Mode and deleting Preferences get the same job done?

UPDATE: I fixed this myself by Uninstalling Cubase, Going into:
C:\Users\YOUR_USERNAME\AppData\Roaming\Steinberg
and deleting the Cubase* folder(s) Only

When Cubase Launched, My Track Icons were horizontal again.

Should starting Cubase in to Safe Mode and deleting Preferences get the same job done?

Sorry, didn’t see this. Theoretically, yes - but we’ve found a few cases were it didn’t work as expected. Moving out the pref’s folders, especially when various Cubase versions are installed, is preferable.

Re-installing Cubase in this case does the same ‘repair’, either will work. Glad you sorted it.