Transport Window - Playback from selection and "Always on Top"

Hi guys. I must say that I am confident in using Dorico now to wean off from using S…!!!

Abide with Me Full score 1.png1188×1682 73.5 KB
These pics (although a simple song) is printed BEAUTIFULLY (Publisher quality!) by Dorico. I cannot wait to see how my large orchestral scores and parts are going to look like.

Question 1 (solved):
I would like to start playback from a certain bar or note. I cannot find any documentation regarding a key on my computer keyboard (shortcut) except for the SPACE bar…which just continue where I stopped previously. And THEN there is the REWIND to the beginning button.
EDIT:
OK! I found a video where John Barron explains question 1 nicely (around 9 minutes into the video)…Thanks John. I add the YT link for those who might have the same question… 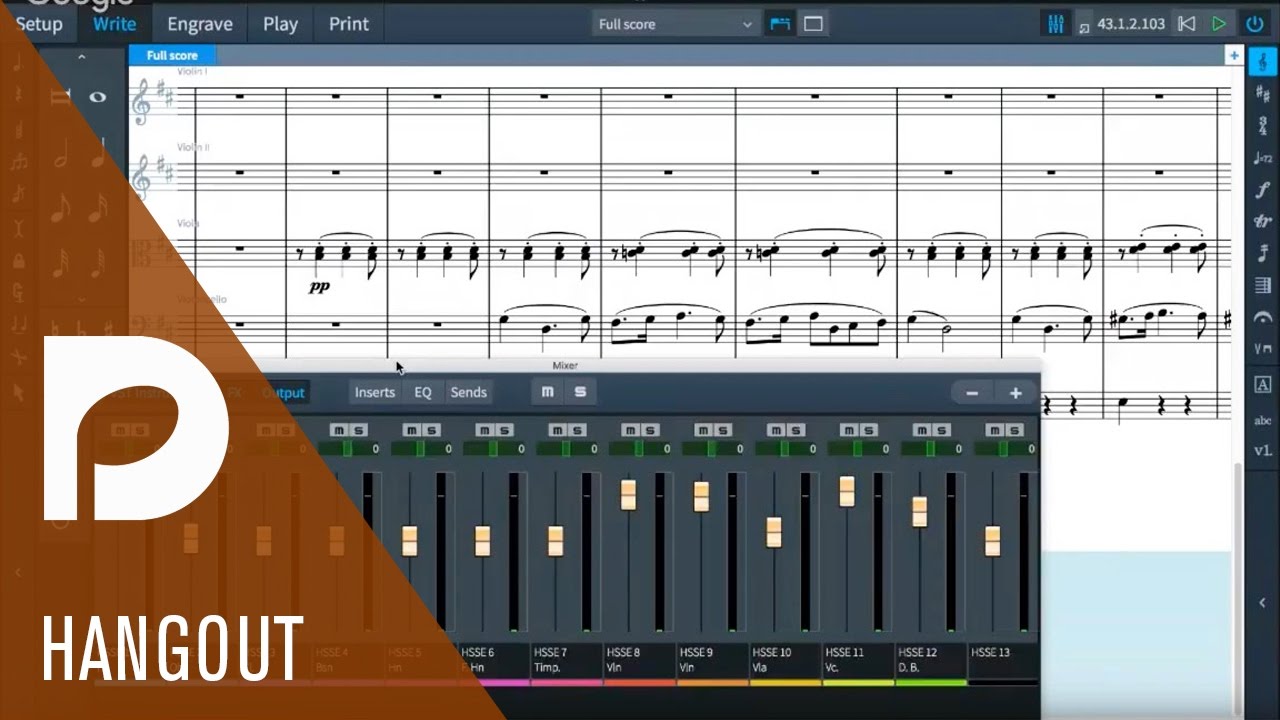 (I still wonder if someone might have some input regarding this Question 2?)
Question 2:
I found the “Transport Window” and there is a button that I can press to play back from “Selection”, but the window disappears behind Dorico’s main Window. Is there a way to “lock” the transport window to be always on top of other windows, just like the one in Cubase? Is there perhaps a shortcut that play back from a selected note?

Unfortunately at the moment there’s no way to force the Transport to stay in front of other windows. This is something we will definitely come back to in future. It’s a little awkward to handle because we probably want the Mixer, the Transport, and VST plug-in windows all to have slightly different behaviour.

You can, though, play back from a selected note simply by pressing P.

Thank you Daniel, my friend! YES! I’m grateful for John’s video that explained “playback 101” in his tutorial video. I did not know how powerful playback actually is until John explained ALL the kinds of ways that Dorico handle’s playback! But for those who want to know:

Thanks, Dorico and Steinberg team for this amazing software. As the days go by, I keep realizing what AMAZING talent and Genius work went in so far to develop Dorico. Makes the other notators look like babies. It is an honour to be involved with the original programmers and BRAINS behind the “other” software…only THIS time…you’re set to raise the bar so high that NOBODY will ever DARE to challenge your genius again! NO sleep and holidays for you guys…only Redbull, Coffee and BioPlus and PC’s!!

NOW, if only I could: