Looking to get one of those but can’t find any solid info regarding the hp amp.

According to the manual the hp outs deliver 100mW@40R (=2Vrms). That leaves a lot to the imagination. Anybody able to shed some more light into this?

A dBu value or at least power into 300Ohms would be nice. Output impedance would also be great.

Thanks, that’s nice to hear, but I’d much rather have a number than a subjective evaluation. Easier to avoid surprises that way.

There is a guy on Youtube, Julian Krause, who does awesome measurements, and if the UR-C series all have the same headphone preamp the output impedance of about 90 ohms. 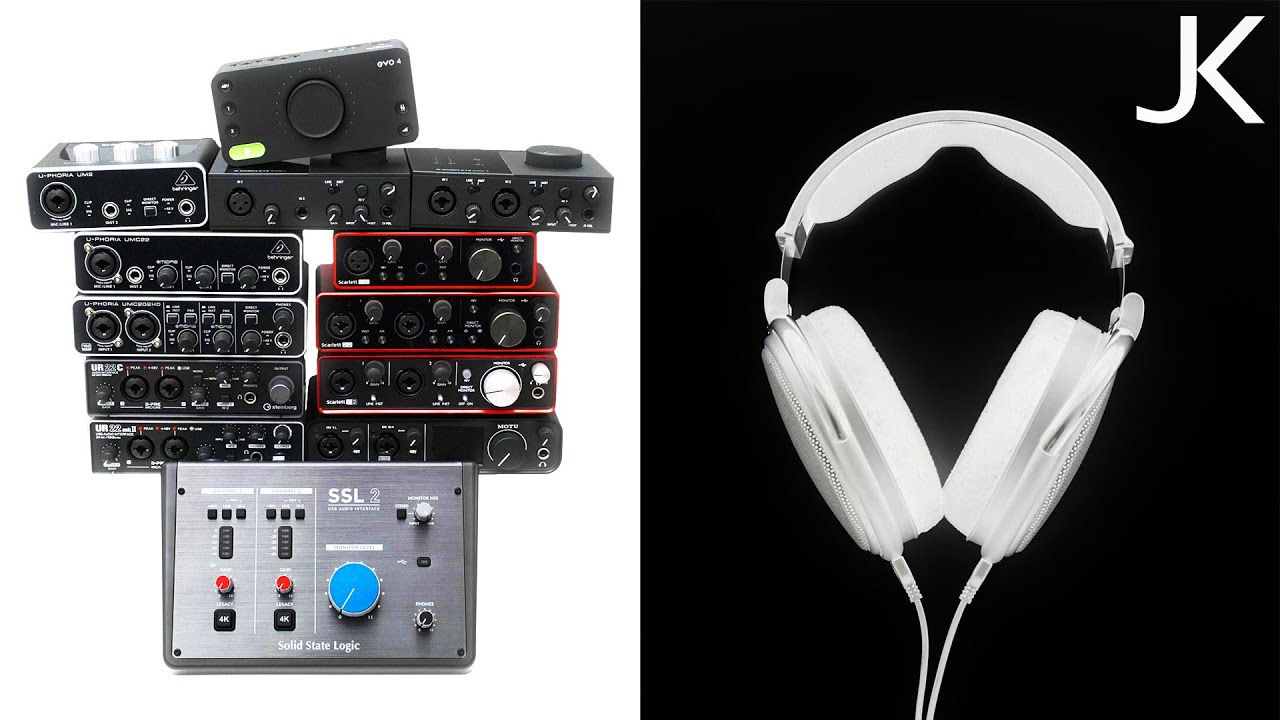 Yep, I’ve seen his measurements. That’s the kind of specs you’d expect to see in the technical documentation of such a product.

Regardless, unfortunately his testing so far is limited to lower end interfaces mostly, so he’s only tested the UR22C. And that’s a bus powered device with a different headphone amp, rated for 15mW@40R (=0.775Vrms or 0dBu) according to the manual.

That’s an abysmally poor specification obviously and I have no clue why they bothered writing it down. Good news is according to Julian’s measurements the device more or less maintains 15mW up to 300R, topping at around 2Vrms at 600Ohms. Not great, but better than the 0.775Vrms in the specs; at least it can match a cheap phone. If you disregard the ridiculous 90ohm output impedance that is.

The wall powered interfaces, UR44C and UR816C on the other hand are rated for 100mW@40R in the manual, which is already 2Vrms and almost decent for 40ohms. As to what happens past 40R, apparently nobody knows? Anybody from Steinberg wanna tell us the voltage limit?

that’s a bus powered device with a different headphone amp

Yeah, you are right, so not much help from me I guess.

To answer my own question, according to a review I found and translated here the voltage limit is 2 Vrms and the power limit is 100 mW as stated in the manual.

Not terrible, but far from competitive for high impedance / low sensitivity headphones. Should be adequate up to 150 ohms for most cans.

Great topic. i have a pair of 80 ohm Beyer Dynamics, which I chose out of an abundance of caution to use with my UR44C. So Thanks for confirming my choice. I did not understand those values and calculations ttlt.

Assuming they use the same amp, which seems to be the case, the ur44c delivers 50mW @80R. That should be acceptable for most purposes.

The problem with the beyers is their very low sensitivity. They cap at a max of 100mW, providing 111dB. If you gonna be using them for mixing (-10db or more) with corrective eq (another -5dB), even the max rated power of 100mW barely makes the 94dB target. Still, 50mW should be alright volume wise and certainly better than the 16mW at 250. But then again there’s the output impedance of 90ohms that would be problematic even for 600ohm headphones.

Bottom line is, the amp on these interfaces is serviceable for tracking mainly, preferably with low impedance headphones. For critical listening, you’d have to use up a couple of your outs to send to an external amp unfortunately. The output impedance is too high to give a clean signal to low impedance and the power is not enough to drive high impedance.

What do you mean exactly by this? just that the volume would not be enough for the 250 ohm Beyers coming out of the phones amp?
Or secondly a certain soundquality difference problem?

The first problem I can assure you at least for me works just fine. I do also mix and master with those phones on the UR816C. And even while mixing I use the volumeknob on the phones only at 3/4 max. And that’s loud enoughpretty loud. When Mastering only about halfway up.

Is it the second problem, then I can notice no difference against my second interface adn the same headphones. I compare them very often to make things sure.

Different people have different criteria. Some are easier to please than others. These are the numbers for this interface. 2Vrms, 100mW, 90ohm output impedance. Like them or not, they don’t lie.

Maybe that’s good enough for some. I’m not going to argue personal tolerances.

I value your opnion because I am not that technical.
I just meant that I would be curious if there are sound issues with those values. If not, and it’s only a volume matter than I won’t mind and I am very satisfied.
But if there would be any soundquality issue than I am interested offcourse, because I want the best possible within this kind of hardware (homestudio budget I mean).
I chose the 250 ohm because I read they were better sounding than the 80hm version.

A really good amp would have < 1 ohm output impedance, making it suitable for any headphone practically. If an amp’s power is only good for 32ohm headphones, then it better have an output impedance of no more than 4 ohms to ensure a good pairing.

This particular amp has an output impedance of 90 ohms, so even with 600 ohms headphones you can’t really get a great response out of it. Yet the power it delivers peaks at 40 ohms. That’s just poor design any way you look at it.

Okay thanks for the explanation. I have also a Yamaha N12 interface which sounds a tiny bit better, not that much, but my phones sound the same in that phones outputamp as in my UR816C…
So when I want to get a better sound I would have to spend a lot more money it seems.
Budgetwise I take into account that in this sort of pricerange gear is not to be expected a very high quality.
Just like the build quality of these units (plastic knobs and very very questionable headphone jacks). Also a very limited software mixer.
I have the UR816C for one year now and the support is not that great. I was already thinking of buying something else fo rmy needs. I will consider your advice on the phones output specs.