Use CCx to send eq

My objective here is to use Midi CCx values to write eq waves. I have an I-Controls device I use for recording Mod and Expression values. I can set the device to send other CC values, so it’s just a question of how to map those values to eq controls. Ultimately I’d like to map multiple values that can be used to adjust the frequency and gain for multiple Bands. Is this doable? If not, any alternative ideas?

I think what you’re trying to do can be done using “Track Quick Controls”.

Thank you Nico5 for the reply. I was hoping to use the Control Lanes in the lower zone. Quick Controls would move me to the upper zone. Perhaps I should re-think my strategy. I’ll take a look.

@pkennedy
did you mean the lower lanes of a midi track?

Are you trying to control EQ in a VSTi plugin or in your Cubase Mixer or in a VST FX plugin?

VST FX, though I would settle for the Cubase Mixer EQ.

The lower zone at the bottom of the client.

thanks for the image, yes, that would be midi automation.

Midi volume and midi expression (or things like velocity, aftertouch, pitch bend) are midi messages to your software instrument.

However, EQ is not really a midi message but an audio manipulation, so you’ll have a much easier time using “track automation” also known as “vst automation” - once you get used to it. And then you use Quick controls to assign the desired VST automation parameters to your hardware controller.

And to see the automation, you just work in the project window, rather than the editor window.

Here’s one of many available video’s explaining a bit how to set up the Track Quick Controls. 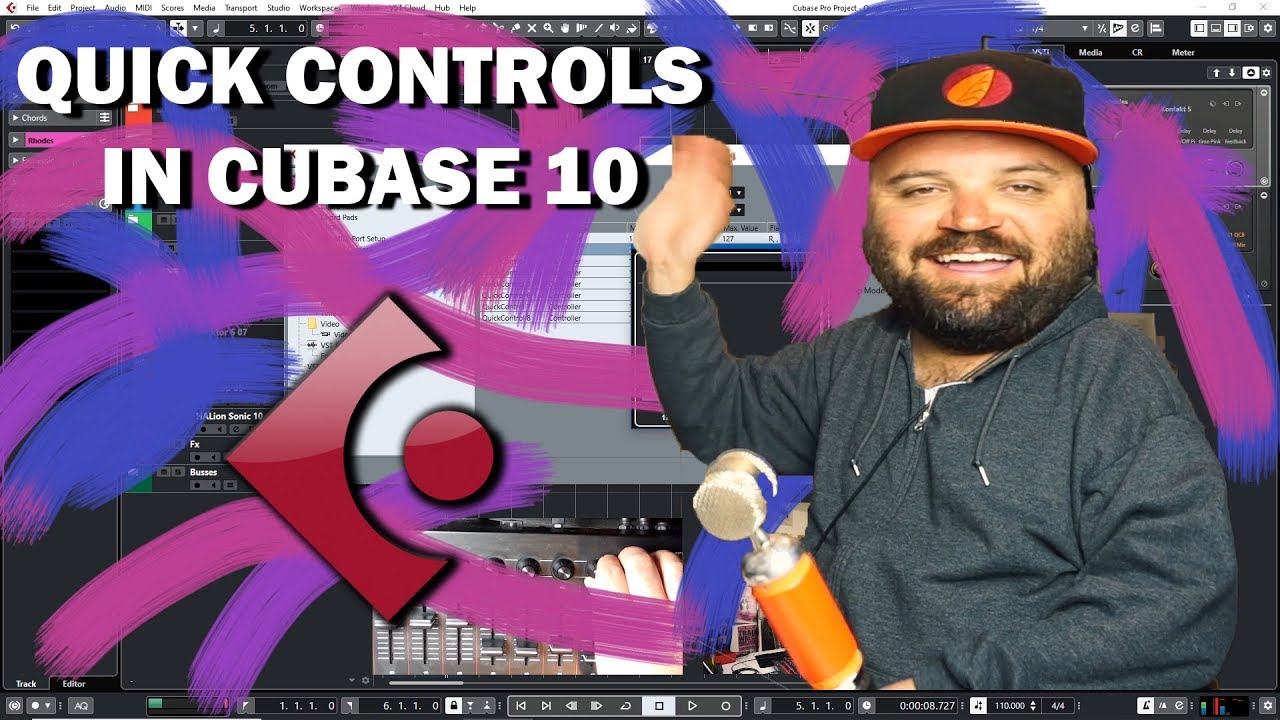