So after a few years of connect pro sat on my hard drive I decided to set up with a drummer friend of mine in another city.

All seemed to work well in the end but I have a few questions:

1: does the performer need a talk back mic too and where is that level set on my end? i had difficulty hearing the performer from his mics.


2: Latency? where is this controlled and how? I normally have no probelm as I use an AXR4 with zero latency cue mixes but we had latency at one point that I managed to drop only by setting my buffers at 32 samples. Does this mean there’s no direct monitoring?

The performer was using an Apollo TB card but I couldn’t drop his buffers very low without crackle.

3: Even though he only did one full take of the song I ended up with 4 versions of every channel which of course took ages to download. they all have separate version numbers but were exactly the same i.e 4 snare tracks numbered differently, 4 kik tracks etc etc.

here’s a little video of the performance

it’s a track for my next solo album, written for Dr J who passed last year. 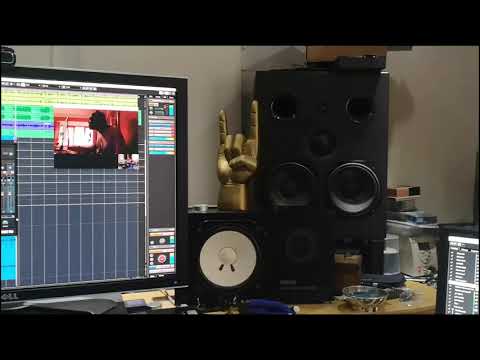