So I sing a Vocal Line with my melliferous Voice
Then I decide I want to turn that AUDIO into Midi
So I do the — VariAudio -> Extract Midi thing
Drag the new Midi data in the newly made Midi01 Track
onto an instrument Track I create .
Play the instrument Track with the new midi data with any Instrument

It Sounds worse than I can Imagine.

Is doing this with Vocal/audo Tracks just a bad Idea and it’s
Always gonna sound bad ? I mean I could use vari-audio to clean up
the Vocal / Audio a bit …but this doesn’t seem like it would help.

ANY TIPS to HELP ? LOST Cause ?

Did you look at the midi track? Does it have weird midi velocity jumps from note to note? Any other midi controller data?

Everything I do has Weird Stuff jumping around all over the place . I just sang a little ditty into my Mic …For my Song “Lonesome in the Saddle Since My Horse Died” and I didn’t even try to be really good with it … I’ll include some screenshots

Cubase thinks you have a lot of vibrato in your voice.

This creates a lot of midi pitchbend controller data (at least by default). To see all of the generated data (not just the notes) open the Key Editor for the generated midi part and then show all of the Midi Controller Lanes that have data on them. You should see a bunch of pitchbend data.

In the dialog box for creating the midi data from your audio track, try to disallow the creation of pitchbend controller data. The other thing that can get you is velocity data - setting that to fixed velocity may help some more.

THANKS I’LL TRY THAT !

Then I did it with Fixed instead of dynamic Velocity and it sounded more like a piano playing Notes that are ok … but the Melody the piano instrument track is now playing is Not the same as the melody of the Vocal.

Now I’m thinking I should play a scale on my guitar and then extract the midi from that so I know better what the real notes are and then see if that handles it better than being lost in this vocal.

but the Melody the piano instrument track is now playing is Not the same as the melody of the Vocal.

That could be because as you can see by the little lines in the Audio track, Cubase thinks your vibrato in some notes is drifting into neighboring notes.

You could reduce or eliminate your vibrato as well as pitch correct your vocal notes as desired via enabling Edit VariAudio and then moving the sliders for Quantize Pitch and/or Straighten Curve as desired. You have to select one or more notes for those sliders to become active.

I actually tried straightening the pitch previously and played around with Quantize pitch and I don’t really know which notes Quantize pitch thinks is the right pitch . I think I may be singing some wrong notes and quantize is confused . Anywaz , the piano playing the converted to midi notes - it never really sounds like the melody I sang …no matter what I do .

I also tried using Scale assistant on the notes and ran thru all the scales and put the midi notes in ‘Blue’ for being in the correct scale and still it did not sound like the melody i sang.

That’s why I think I need to record an audio track of my Guitar …while playing a scale like D Major - and then maybe get a more solid foundation and an easier time seeing how it works , if it works etc. Do you convert your vocals to midi and then play that midi with an instrument and does the instrument track sound a melody just like you sang ?

I mostly use a midi keyboard to enter midi data. But occasionally I’ve done what you’re trying to do with a guitar track - albeit with Melodyne, since it can do polyphonic pitch detection.

However, I’ve done it with vocal tracks from other professional caliber singers. But I think I still had to edit some in VariAudio and some more in the converted midi track to make it clean enough for a keyboard track.

Side note: Piano is a particularly unforgiving sound for doing this kind of thing. A synth pad sound might overcome some rough spots in the process better.

I think having a guitar audio file , whose scale notes I am sure of and which would have less vibrato will be easier to comprehend in the sense of knowing what the scale notes that are being converted …actually are and I can see the process better.

… did a guitar cMaj scale and converted it to midi
Worked quite well in that the converted midi actually sounded like a C major Scale in any instrument I chose to play the midi with.

I’ll continue to play around with converting the Vocal audio To Midi and playing the converted midi data with an instrument to see if I can make it work better.

I’ve had the same thing happen to me, with Melodyne or Cubase. Maybe it’s simply because the melody in our head just isn’t good enough to begin with, hence the disappointment.

I’ll play with it some more - maybe a simpler melody ,try less vibrato in the voice but I got a feeling there is just too much pitch variation in a vocal. would like to be able to have a the audio vocal convert to midi good enough so that I could maybe use the converted audio to midi information to combine with the vocal in some kind of creative way. As it is now - the converted audio doesn’t seem to want to play nice with the original vocal melody.

Have you tried something like OVox by Waves ?
I think that would get you results faster, although not really what you were asking for. 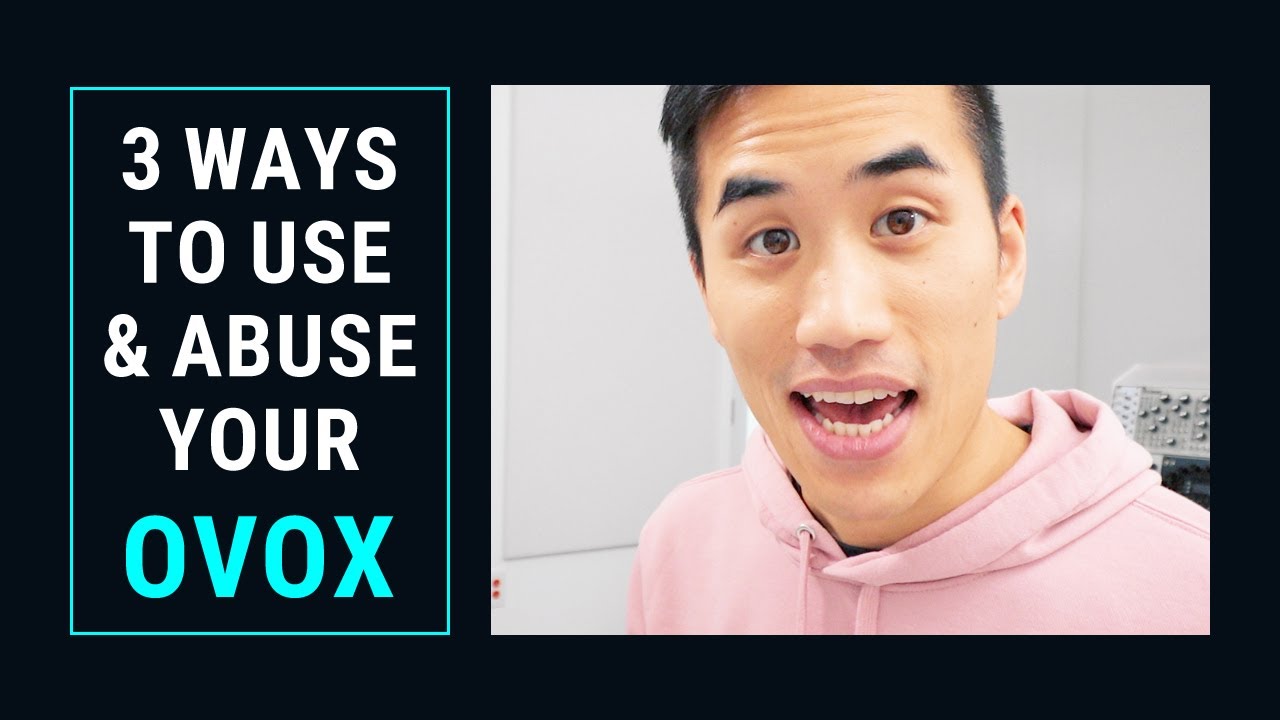 THAT looks interesting … Plug in #325