I’m relatively new to Dorico and trying to set up a musical theatre score that has a decent playback. Decent in terms of: People will understand how it’s meant, but it doesn’t need to sound too real because the “real thing” will be with real instruments and singers.

The one part I’m struggling most is finding a dynamic balance when playing the score. My setup consists of six players for vocals (two solo, for chorus), a rhythm section and a brass player, a reed player and a cello:

Mainly I’m using the bundled instruments, but during the Summer sale I also bought the Olympus Choir Elements with hopes for better voice playback.

I have several problems and hope that someone with more experience can help:

I didn’t find a way to define the “male/female” breakpoint between the layers. Currently, at C3 the voices switch from male to female. For baritone and tenor parts, this sounds quite strange and of course a C3 sung by a man (normally ;-)) has a different tension than a C3 sung by a woman:

Is there a way to change this?

Two notes in the same staff

I occasionally have two or more notes in the same staff:

Is this normal - do I need to do some thing differently - or a special problem in my Dorico project?

How to maintain a balance in tutti parts

In tutti parts, where the band would play forte and the ensemble would sing forte, the ensemble is way softer than the rest of the band. Obviously, the reason is that the voice samples are softer and they have less attack than e.g. a trumpet.

I assume I should level out the general difference using the mixer, meaning to drastically reduce volume of the non-singers. Or are there better ways?

Thanks in advance for your help.

Have you tried using a separate instance of Olympus for each voice? That way you have more control of dynamics and so on. A busier score of course, but you could use the exported audio with your original “close” score and at least it would sound better.

You can also put a VST effect like a compressor on the too quiet tracks in Dorico’s mixer, and turn up the compressor’s gain. It’s not just for fixing imbalances, as for example the head/sound of a timpani will “tighten up” when you really lay into it, so the “huge Timpani cinema sound” is often a softly played instrument that’s been amplified like that.

Thanks @RobF and @gdball for your input. I wouldn’t have thought of using compressors for the job, but that’s a good idea! I managed to improve the acoustics.

However, I still have problems with the playback of Olympus Elements. When I’m starting playback at the beginning or during a measure with active voices, it starts “scrambling”. When I start in a break or before the beginning of voice playback, it sounds as it should.

I made another video: 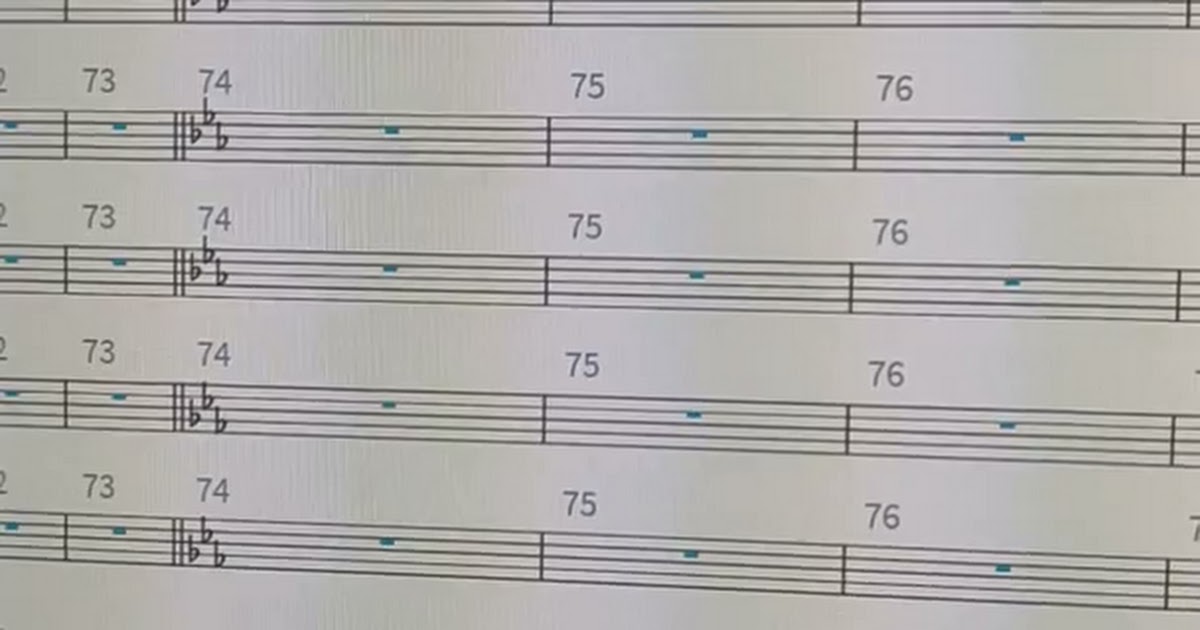 Did anyone ever experience that?

And does anyone know about my “Male/female breakpoint in Olympus” question in the original post?

I’m away just now, but when I get home I’ll fire up my PC, load up Olympus Choir Elements, and see what happens.

Meanwhile I moved away from using Voice VSTs for the voices. I switched to GM Oboe instead which still gives an indication of what’s going on without too much “noise”.