Just in case you missed the announcement. The WaveLab 8.5.30 maintenance update is now available:
http://www.steinberg.net/en/newsandevents/news/newsdetail/article/cubase-8020-maintenance-update-available-copy-1-3237.html

Surely this should be a sticky?

Did you tried it already?

I’ve been using it for the past two days and all seems fine. None of the fixes affected me so can’t really comment on those.

So far so good. I wonder why the Moderators did not announce this update?

I found out via the Steinberg twitter feed. I seem to get most update news via Twitter or Facebook. Probably just an oversight. Its probably been the least hyped software update I’ve witnessed this year. Although thats not necessarily a bad thing.

I installed it yesterday afternoon on my main Windoze 7 Professional machine.

Impressions are that it seemed to launch quick with no issues. All the screen layouts and workspaces were exactly as they were pre install.

program language is german, but since the update to 8.5.3 the “apply”, “close” and “cancel” buttons are in english.
I’m on Mac OS 10.9.5. Can anbody reproduce this?
Obviously not a a huge bug, but mildy irritating 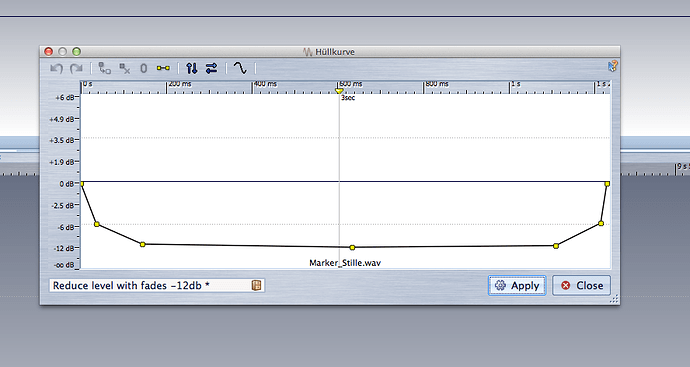