Hello, I have a question regarding Wavelab Elements 10.0.70. I have one track loaded in .wav format and during normal playback where I also have MasterRig running with one module - Imager, when I move the mouse over the frequency graph everything crashes momentarily except the file being played. Video attached. I don’t think this is normal behavior but I don’t know how it is for other users. Thank you for your help!
…
I wanted to add that I have Windows 11 Home version 22H2 installed. I also installed the WaveLab 11 Pro in the demo version and it happens the same. Later I checked Wavelab Pro on another Windows 11 PC but with the previous build and everything was fine. It turns out that it’s Windows’ fault. 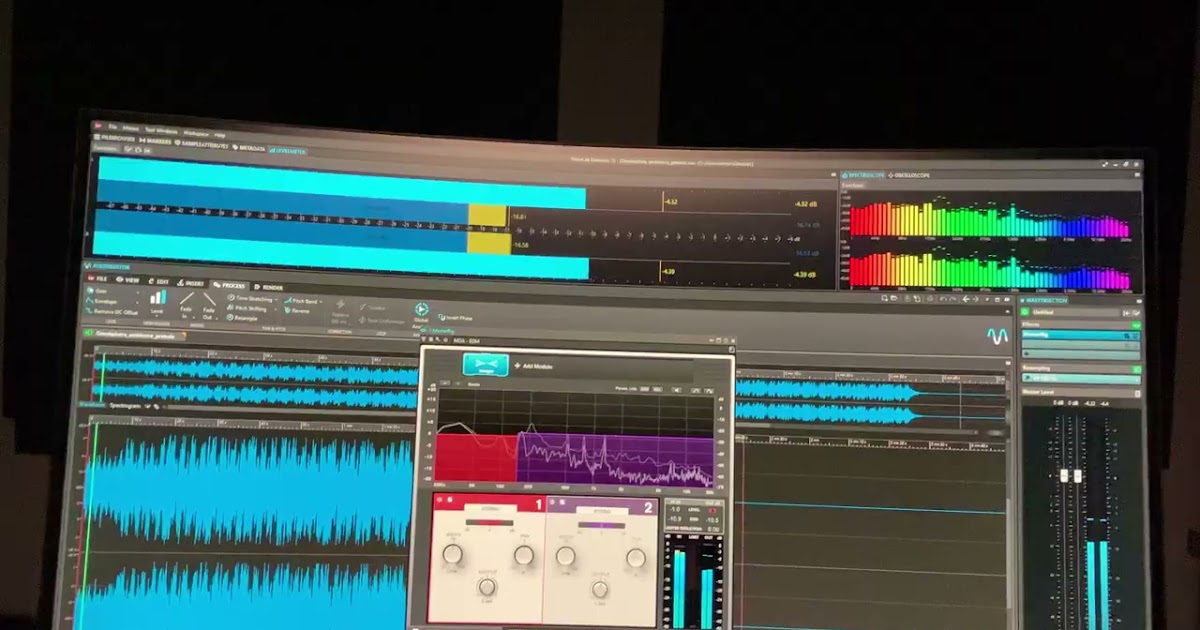 On the video, this is not a crash but a temporary freeze. This could be caused by a lack of CPU power, maybe.