Zoom Tracks Exclusive should minimize all lanes, including those that are currently not visible

I use the Zoom Tracks Exclusive (Z) command very often, and have come to rely on it to organize my transport. Frequently I’ll even use it twice in quick succession, with the intent of returning all lanes to an orderly and minimal amount of screen real estate. 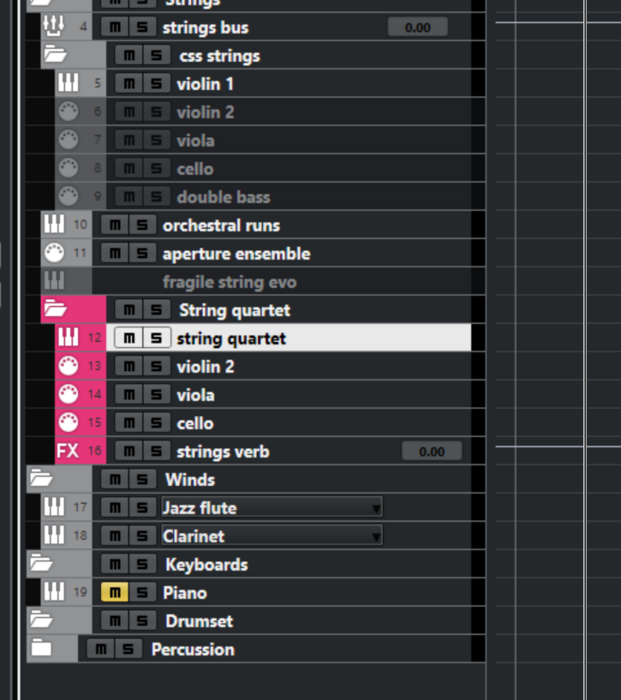 One way Cubase currently subverts that intent however is that any lanes that are not currently visible will not be subject to this command. So once the user begins opening lanes, the newly visible lanes are often not in line with the user’s intended view. 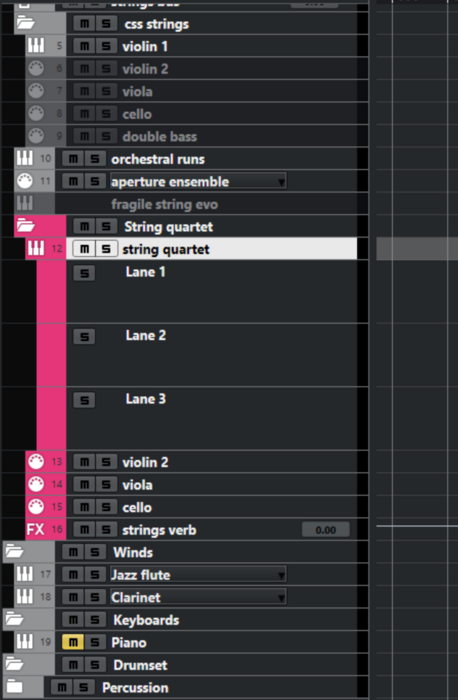 This behavior is odd in that it often makes the view messier and more counter-intuitive. What can the user do from here?

They can re-select the desired focused lanes, and press Z again once or twice now; but this will respectively un-focus any currently focused lanes, or return the active lanes to the same minimal size, neither of which are usually intended or desired. So every action involving showing more lanes yields more time spent cleaning after Cubase’s lack of anticipating the user’s intent here.

All the available options to reorganize the view are tedious, time-consuming, and leave a lot of cognitive debt. I would like to be spending far less time in Cubase than I currently am just organizing the view in the transport, and fixing this behavior would go a long way toward this goal.

So if I’m following you correctly, your first picture is before you used the Zoom Tracks Exclusive (Z) command, and the second picture is after you pressed Z twice and would like/expected the lanes to collapse/minimize?
I’ve tried reproducing this but mine behaves like you describe you’d like it to. After pressing Z a second time all my tracks collapse back to minimum including tracks and lanes off screen.

As an interim fix, you could assign the ‘Zoom Tracks Minimal’ to an open key. That would at least minimize everything quickly then you could use Z to focus on the track of interest.

The first screenshot is after pressing Z twice.

The second screenshot is after opening the lanes of the “string quartet” track. I would like for these lanes to have one height unit, like the rest of the visible lanes/tracks.

Appreciate the tip on ‘Zoom Tracks Minimal’, I’ll check that method out. I don’t think it solves the particular phenomenon I am trying to point out here.

Incidentally; is there a way to change the height the Zoom commands assign all tracks to from 1 unit to 2?

It’s another hassle to then have to re-size the given track I’m trying to work on to access all of its mouse commands (‘Open Lanes’, ‘Monitor’, ‘Record’, etc).