Casting off with independent time sigs?

I have “Allow open bars to be cut across systems” unchecked, if that’s relevant.

I’m also having some bother adding double bars before the independent time sigs: I have to delete the sigs, apply the barline, then restore the sigs.

It’s an XML import, if that’s a factor. 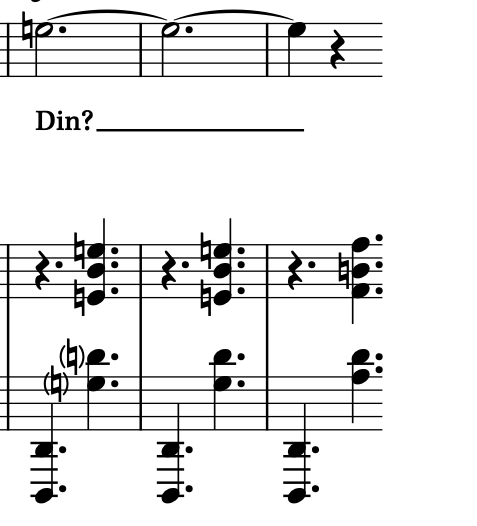 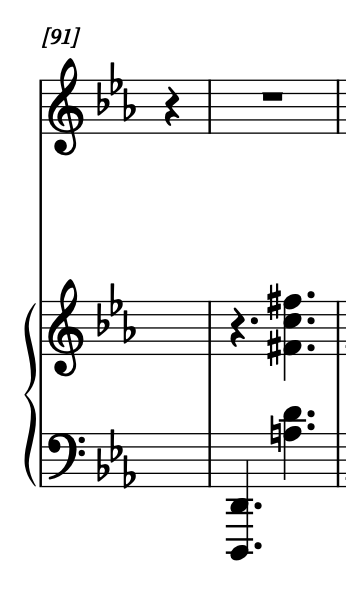 I run into this often with XML. Have you deleted and re-entered the time signatures afresh?

I have now. There’s still several broken bars. (Though not necessarily the same ones.)

However, I’ve worked out that I need to apply an independent double barline to each staff, using the popover.

It may well be that in the case of this project, you’re getting system breaks according to the global set of time signatures, which is empty (and so implicitly using an open time signature with a beat grouping of a single quarter note/crotchet, meaning that it can break the bar more or less anywhere), and all of the time signatures that are actually present are local, hence they don’t dictate the casting off.