Change the arrangement of Track Controls so that they line up at the left under Mute and Solo.

Just as the title says. This would utilize space that is unnecessarily blank, and would make it so there’s more real estate to move the track controls in and to make the track width smaller. Right now the space under Mute and Solo in the track list is unused and doesn’t serve any purpose except to waste valuable space. I feel like this would be an easy change to make, and you could make it an option in the Track Controls editor. There is no downside to this option, only an upside!

Actually I wish the Track Controls editor let you put anything anywhere.

Another poor choice of implementation instigated by the ridiculously useless track pictures. +1 … the old method prior to track pictures and “optimization” is 100000000 times better.

Do you mean something like that? I am strongly disagree. 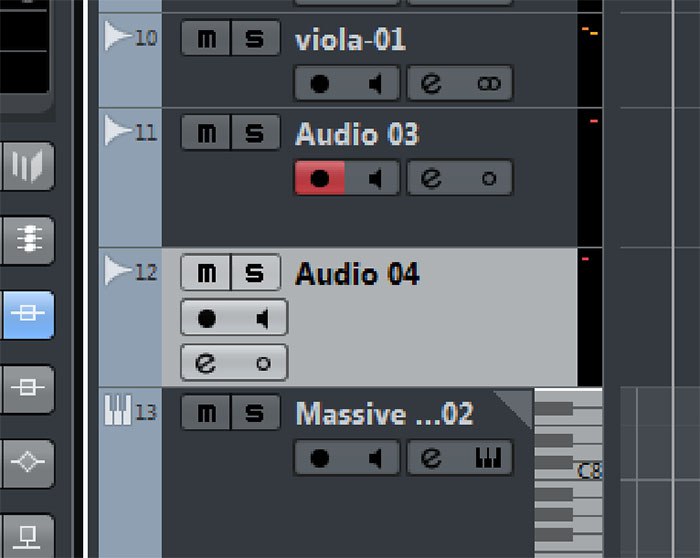 It is nearly the only clear and obvious area to click’n’drag the track somewhere. Also pressing M or S is very frequent action, you don’t want to aim this area to not miss-click it. As an option could be. But not by default. I think Cubase is overfilled with different areas with different “hiddent” functionality. Click anywhere and 99% you will cause some action. This is ridiculous.

Actually I have just found what you are asking. 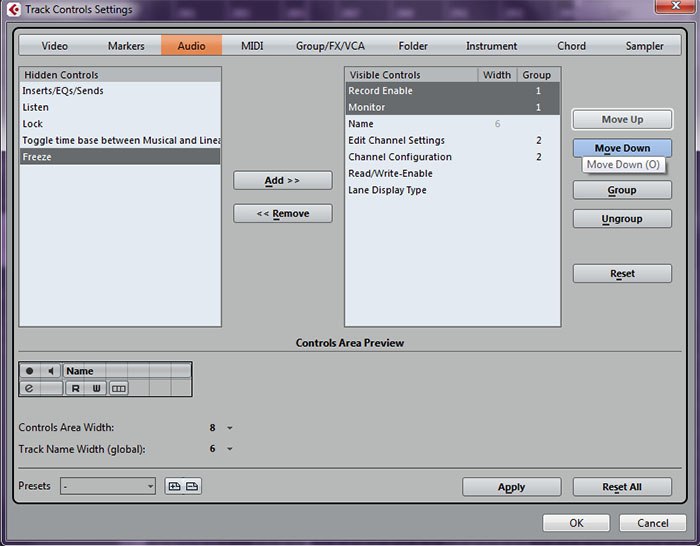 UPD:
But I have just understood that this is still not under M\S buttons :-\

The individual buttons used to flow based on the size of the track both vertically and horizontally. Now it is a system of fixed blocks, further reduced by the damned picture block (although you can turn off the picture block). It is severely restricted now.

+1! I’ve gotten used to the way the track headers work, but I really would like to use that empty space.