is it possible to convert the lyrics in the score in dorico to audio .

That depends on the instrument you use to read the Dorico file. I’d say mostly no, however. Yet. But some libraries allow some speech emulation, in some languages. And require you to re-write your text in the machine-dependant language in order to sound like you want. All in all, I’d say this thread doesn’t really belong here, it’s more a Virtual Instruments question

To clarify: Dorico does not provide an automatic way of converting the contents within a voice staff containing lyrics to an audio emulation of the lyrics being sung. However, as MarcLarcher pointed out, certain virtual instruments have the ability to emulate sung lyrics, but to get that out of Dorico would of course require manual labor. This brings an impressive achievement by @johnkprice to mind:

Under the direction of Dorico, the EastWest Symphonic Choirs sing five verses of the familiar hymn The Church’s One Foundation. Each verse appears on a separate page because the playback start and end offsets of the notes change from verse to verse depending on the lyrics. [The Church's One Foundation] The video and audio were captured simultaneously using the Xbox Game Bar which comes with Windows 10.

Hm, not sure why my insignificant contribution to that thread got picked here, but to the OP, the short answer is no.

As Marc says, some VSTs have more or less limited capabilities in this regard. The last thing I attempted was making EW Voices of Opera sound like a text made out of the individual words that it offers. To the extent that I succeeded, it was by adding a second staff to the vocal part, and triggering the keyswitches as and when they’re required.

Yes, I just noticed that your reply got featured, instead of the more appropriate OP. It’s fixed now, nonetheless.

Yet. But some libraries allow some speech emulation, in some languages. And require you to re-write your text in the machine-dependant language in order to sound like you want

I think some clarification is in order here. EastWest Wordbuilder choirs can sing in any language providing the phonetics are available for the sounds. I’ve programmed it to sing German, Swedish and Russian for instance. And it is perfectly possible to copy English language directly into Wordbuilder from Dorico without translating it into “machine language” with the following provisos 1. that any melismas will need to have a hyphen or space entered manually and 2. particularly if your view of English is not the same as the US, you will likely want to respell the phonetics of some words but the normal procedure would be to simply show the Votox phonetic version of the imported English text anyway and work from that.

Of course the library supplied with Dorico has no speech facility so you need to buy one of the EW libraries that do.

thank u …can u guide how do i get to purchase this library its location, or site etc and its further steps to installing it

Exactly. Symphonic Choirs and Hollywood Choirs are the two main options if it’s a choir you want. Hollywood Choirs is newer and easier to get good results out of the box, however it is restricted to only Men’s and Women’s Choirs whereas the Symphonic Choirs has a full 4 part choir plus Boys voices (actually the highlight in my view). Both have Gold and Platinum versions, the only major difference being extra microphone positions.

I myself tend to use Symphonic Choirs for situations where you might actually want solo voices or in more intimate settings like fairytales and find the Hollywood Choirs work better for sacred a capella works. Your other choice is the question of whether to use the older Play software or the new Opus – a while back Opus was too bug-ridden to recommend for use with the choirs but recent updates mean it now seems finally be OK.

I assume here you’re using Dorico 4. Neither Opus nor the Hollywood Choirs work with older versions.

If you’re prepared to use a DAW in your workflow, then this is worth checking out. Similar to Emvoice but in my opinion much more realistic. Dreamtonics is a Japanese firm who haven’t really made much of an effort to target the English speaking world. Some of their voices, eg Solaria and Kevin are stunningly good (and apparently use AI techniques). There’s quite a bit on these over on VI-Control. 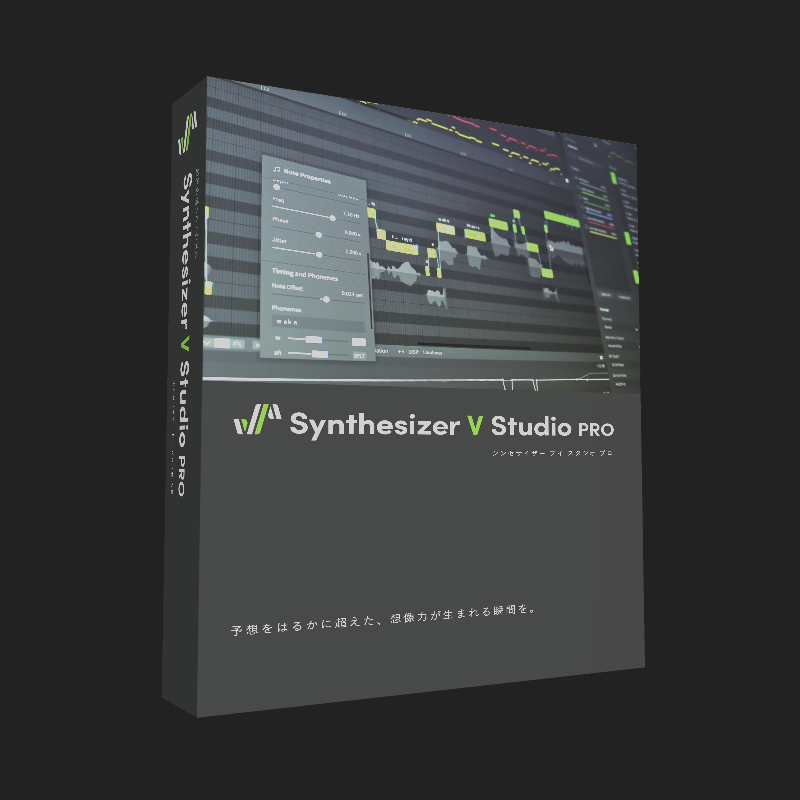