Running on a new Microsoft Surface Studio 2+ with Win11 and initially it was working fine, but now it crashes on every startup. Sometimes I get to the screen where I can delete or reset preferences (sometimes not), but no matter what I do doesn’t seem to matter. When it does start to work, I get to a screen where I have to reselect my audio interface and again, sometimes I can but sometimes it freezes before I do. Either way, it never goes past that.

To get an idea the DMP files would be nice. Can you please upload one or two of these dump files?

You can also search your Windows Logs for errors (especially the Windows > System log). There might be clues there on what’s going wrong.

Thanks, but couldn’t track down there those would be. Do you know exactly what folder I should be looking for in Win11?

I don’t have Win11 yet. But below is a guide on where to find the error logs in Win11. Basically you need to open Event Viewer. There will be several different logs in there. Like Application logs and others. But the most useful is the System log under the Windows heading. 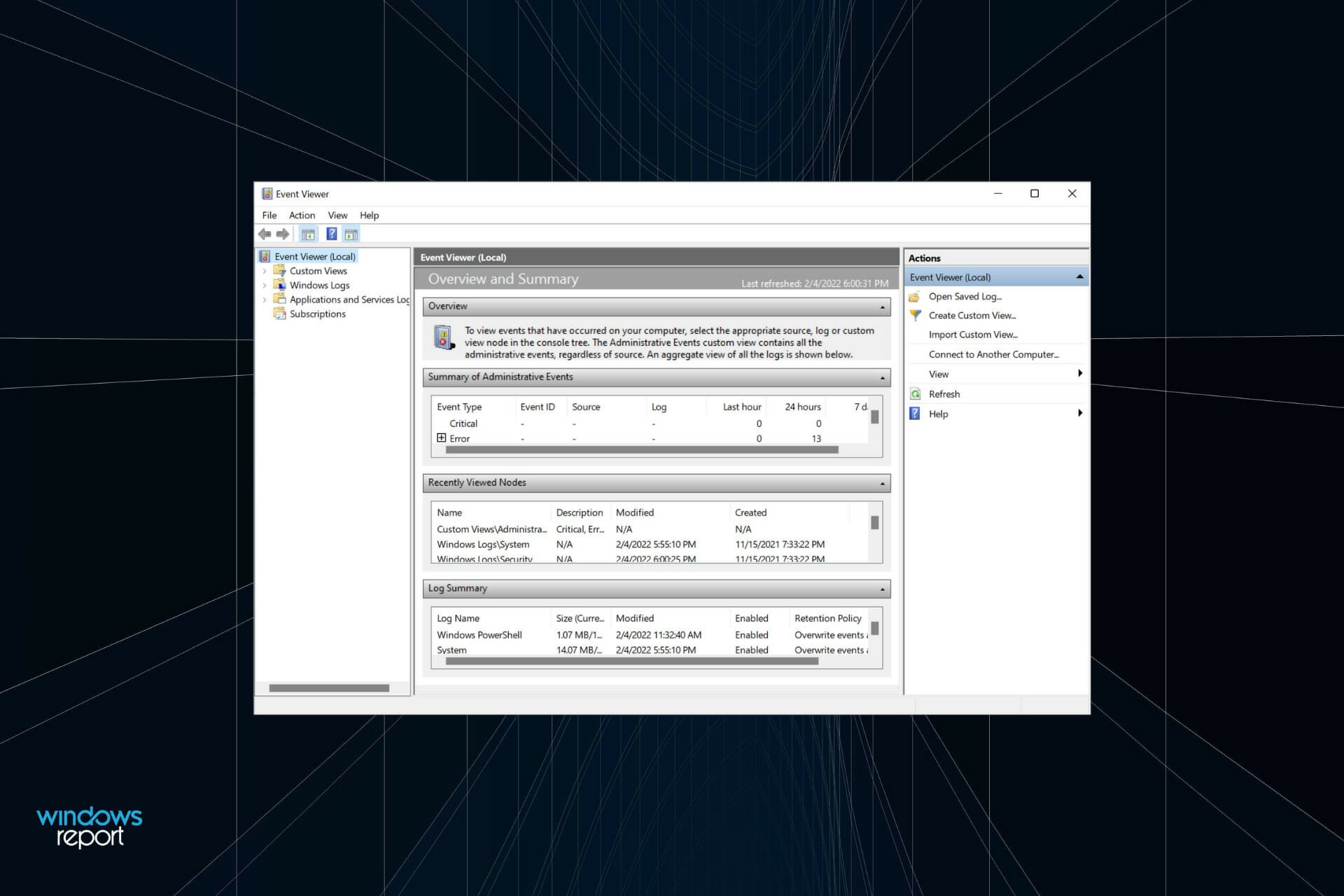 Windows 11 Error Logs: How to Quickly Check the Crash Log

Learn how to check error logs in Windows 11, creating filters, custom views, and clearing them. Also, find out how to undestand these logs.

Ok, the dump points to the Audio system (wdmaud.drv) that seems to not respond correctly. However, it is not fully clear what is causing this problem.

May be the event log has some more information about this. Have you tried finding something in the log that @valleyken describes?

Something that helped me also, is installing the DriverGuide software

I would be very careful with such a piece of software, that scans my computer and doing stuff I do not see and do not want.

Maybe. But I found it helpful. It helped me fix quite some issues after I installed a better cpu in my laptop, which was stretching the limits of the recommended specs. It helped me install updated drivers for some components, after which my laptop started working a lot better. I don’t think there is anything malicious in the software, since DriverGuide has been around for quite a long time. I hadn’t used it before the cpu upgrade. But now I’m even thinking of upgrading so that it can automatically update my drivers.