I’m following up on an issue reported on the JUCE forums, stating that JUCE based ARA2 plugins aren’t producing sound when used as an Extension.

I’ve reproduced the issue with

Looking into the problem I’ve concluded that the reason for this issue is that Cubase 12 isn’t calling the IComponent::activateBus() function at all when the plugin is used in ARA mode.

According to the VST3 documentation

Not activated busses does need to be processed by the plug-in, which allows to reduce the CPU load.

it is my understanding that this isn’t in accordance with the VST3 rules and is potentially a bug in Cubase 12.

I’ve reproduced the issue with two independent test projects. One is the ARAPluginDemo, which is part of the JUCE framework. 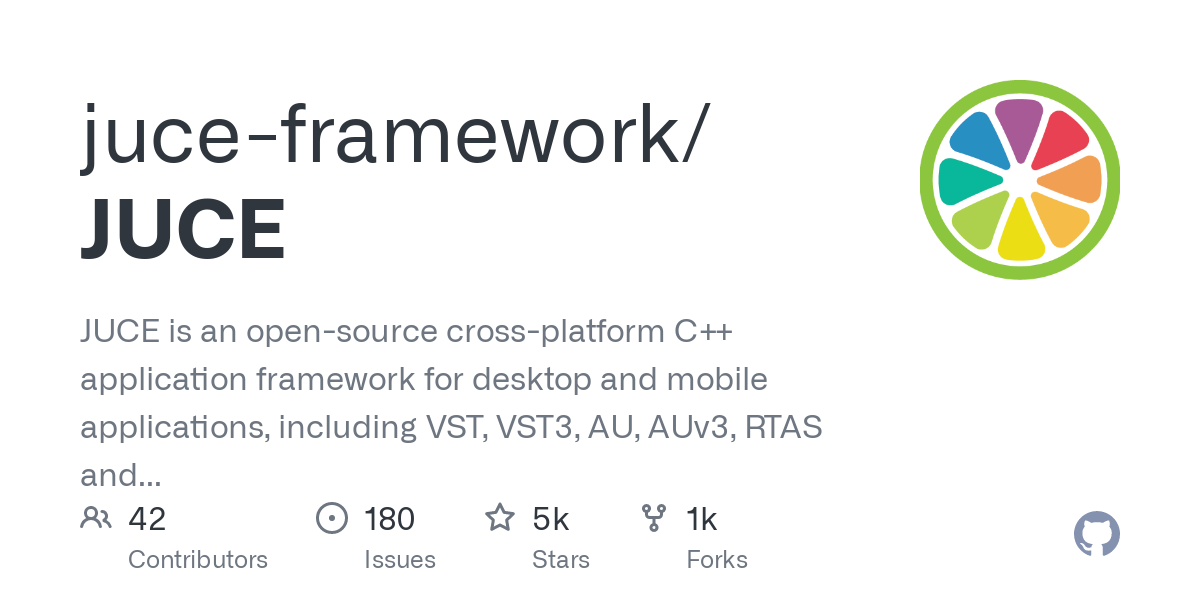 The other is the ARATestPlugin, which comes with Celemony’s ARA SDK. 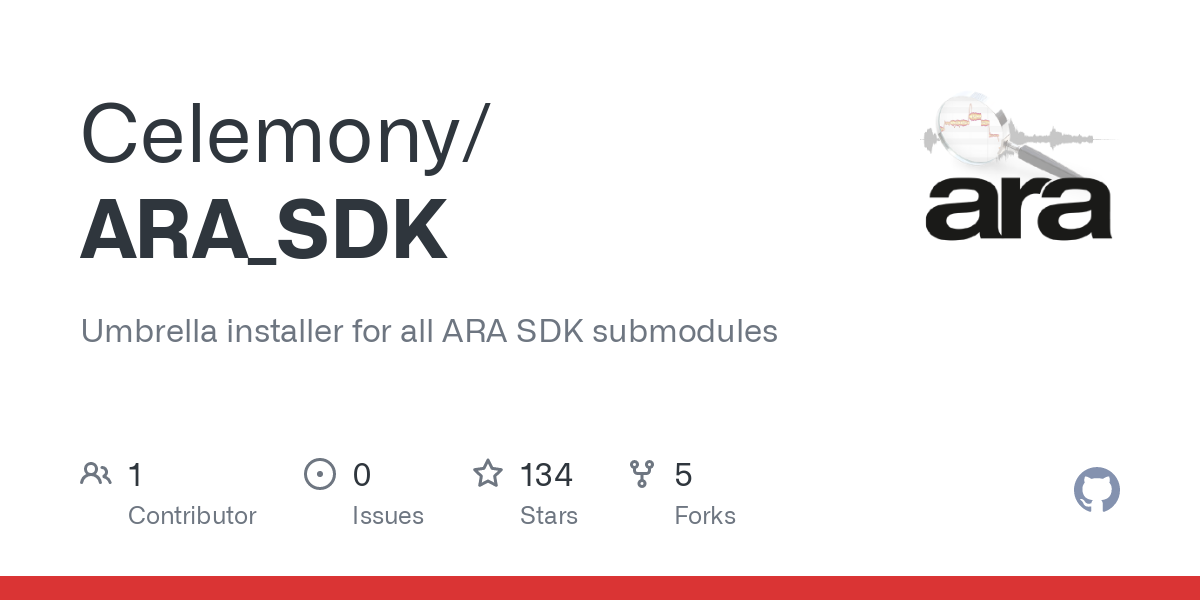 Umbrella installer for all ARA SDK submodules. Contribute to Celemony/ARA_SDK development by creating an account on GitHub.

None of these plugins received activateBus() calls when used in ARA mode. If the implementation is modified such that the activation state is ignored (and assumed true) the plugins work as expected.