Cubase has always been great at suppressing constant expired demo license popups from opening every session. That seems to have stopped with Cubase 12 and they’re now getting through every time. What gives?

Really nothing has changed, Cubase never blocked expired trial notices. At least not in that last decade…

I think it did. It would add them to them blacklist or something. I dunno.

All I know is that I’ve been using Cubase daily for a couple years. On 11, plugins with expired licenses would be allowed to produce pop ups only once and after that, never again.

Since installing 12, there are invalid license pop ups every single launch.

Clearly SOMETHING is different.

If you want to get rid of them, remove the content it refers to.

The purpose of this thread is to understand the different behavior exhibited by the new Cubase version, to figure out why it is happening.

I know how to uninstall plugins.

What’s the message you’re getting exactly, for what content or VSTs?

It’s the standard iLok “Activation is required”" pop-up message. I’m getting it currently for a handful of Eventide plugins, the PSP Twin compressor, and Gulfoss. I haven’t had valid licenses for any of those plugins for months. The only reason I haven’t uninstalled them yet is precisely because I wasn’t bothered by a series of popups every time I opened my DAW. That is, until I upgraded from Pro 11 to Pro 12.

Can you up an image of the dialog? I’d like to get to the bottom of this, and solve the mystery. (I have no iLok VSTs)

I’ll do ya one better: 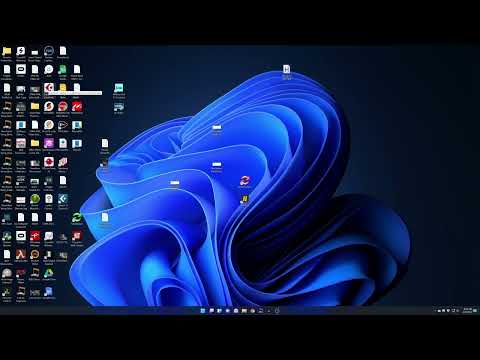 So look in the plugin manager of C11 and see if you did something in the plug-in manager, as you mentioned.

All screenshots were taken with plugin manager scrolled to the last entry to make it easier to see any differences.

I think the only differences are in Steinberg native plugin version numbers. 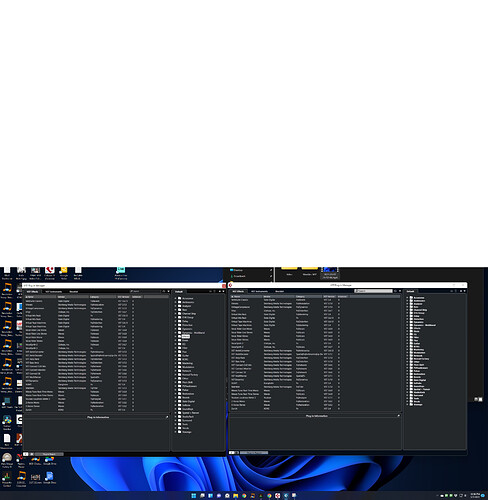 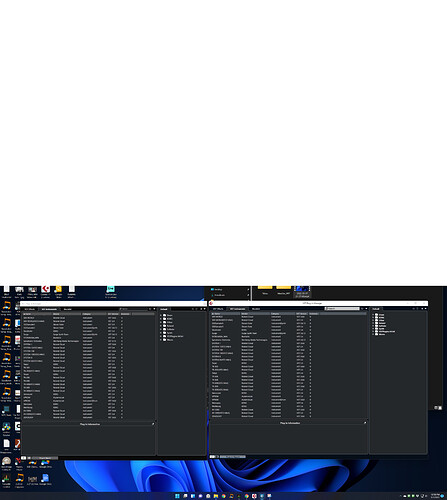 Unfortunately, it’s never been easy to find all the content to remove. Cubase and Library Manager use different names for certain plugins and it can be quite difficult to link them up. It would be so much better if Cubase actually gave you the option to block expired plugins directly (and I agree, I don’t think it ever did).

Look at the video. Do you see any plugin license pop-ups when I open Cubase 11? Do I need to open with 10.5 just to prove a point?

After you hit “quit” or “cancel” or whatever it is, I think the plugin that produced the popup is supposed to be added to the block list automatically. I don’t really know because I’ve never really thought about it. I just know that my previous version of Cubase did not have this issue.

Hello, JazzMac251, I feel ya pain!
I am having similar issue since the purchase of Cubase 12 pro that I never had on 11 nor 10 etc.

If you have found a fix, I would be much appreciated!

(Also, some of them I am planning to buy on Black friday sale, so I am kinda wanting it to stay a bit… but just does not want that annoying 6 times pop up every time I launch 12 pro…)