Cubase 8.5 and Helix floor not communicating

I have recently started to use Cubase on a PC because my MacBook Pro was old and having too many issues. When I switched over to PC, almost everything that was installed on Mac is now on the PC.

With that said, I can no longer control my Helix floor unit with the midi that is within each project

Why did this work on my Mac and now it is not working on the PC?

I have tried the Helix Native plugin, but it does not display my user presets that I have spent over a year and half making.

I have to go into work for the lunch shift, so please excuse me if I am late in responding. As usual, thanks in advance 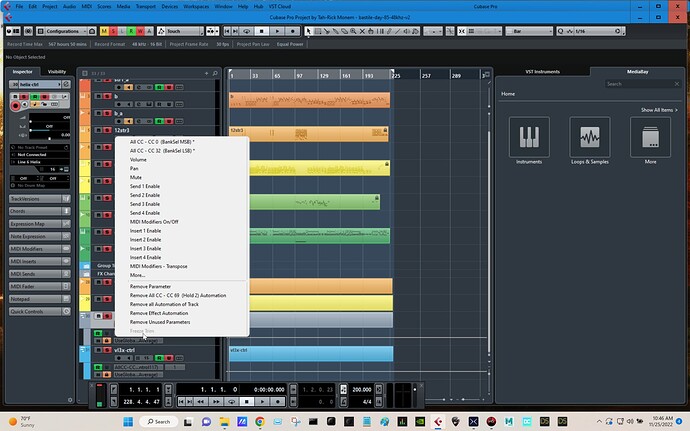 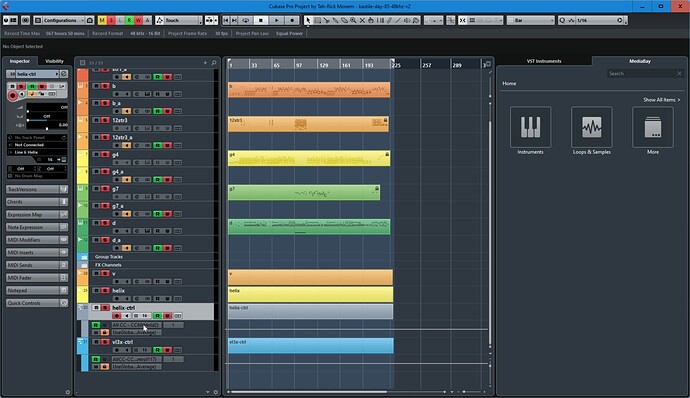 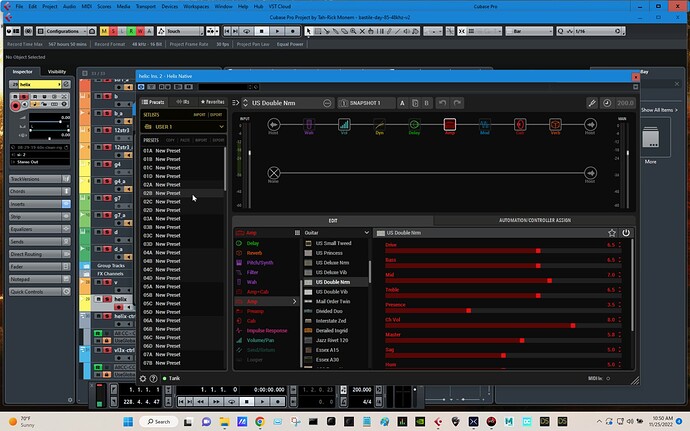 OK, so a couple of things, in case someone goes through the same issues or if I need to remember myself:

Ever since, it has been functioning as it used to on my Mac. I do not know if it is the combination of the two actions (adding the Helix Native with the corresponding presets and hitting enter within the program number in the Line Editor) or if either one alone made it work, but it is working

Either way, thanks for giving me a space to document these findings