I’m looking to purchase software that I can use for Live Recording, 16-24 tracks. Input from a Mackie DL32R. Would Elements be a good choice? I’m using Logic Pro X but that seems to be better for composing that recording live tracks. Any input would be appreciated.

Hello dpasewark
yes, even cubase elements potentially offers up to 48 audio tracks recording at start
with loads of extra features

however please note that your mixing desk, the DL32R offers 14 assignable outputs that can be used to send what ever is plugged into the mixer
to the computer, aes surround mix, and a stereo output for monitors

Dante appears to be compatible with Cubase etc. 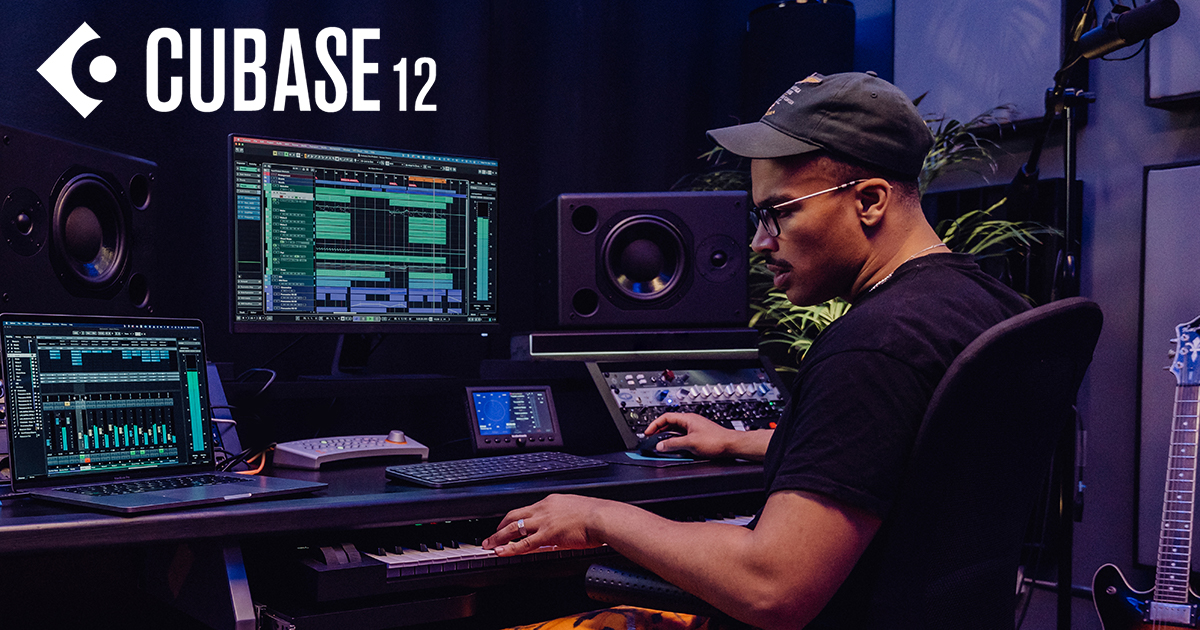 Cubase can be a little fiddly to set up, not as perhaps intuitive as Logic.
But apart from that, not that different. Perhaps a little simpler otherwise. better for midi programming in my opinion.

Also, Mackie is a solid pro audio hardware manufacturer, US built i believe and solidly built
you get what you pay for. their desks are usually fairly quiet, and simple enough to use.

What appears to be interesting about the Mackie DL 32 R is that it also comes with software for tracking (basic recording) using the mixer and dante.
From there I would have thought that you will be able to import into any of the main DAW’s.