Here is to hoping to find someone more knowledgeable than me.

Most of my professional work is related to MIDI programming and mixing, however as of late I found myself dabbling in audio post-pro for films which suddenly led to a frustrating discovery (or maybe I just didn’t notice it before?): every time I press ‘Stop’ or ‘Play’ on an audio clip in Cubase I get loud pops of sound cutting out .

This is not normal behaviour, right? Can anyone confirm this?

Now I’ve been searching for the past 24 hours for the way to resolve this and so far - nothing worked.

What I deduced: it is not CPU related, as there can be nothing loaded in the project AT ALL except for 1 audio track, and it is enough to reproduce this problem. However, as soon as I delete the audio track or load a VST instrument and record some MIDI - it works fine. So it is definitely disk streaming related, especially considering constant spikes on Stop/Play on the Disk Cache Meter.

I’ve recorded a short video to better illustrate the problem: 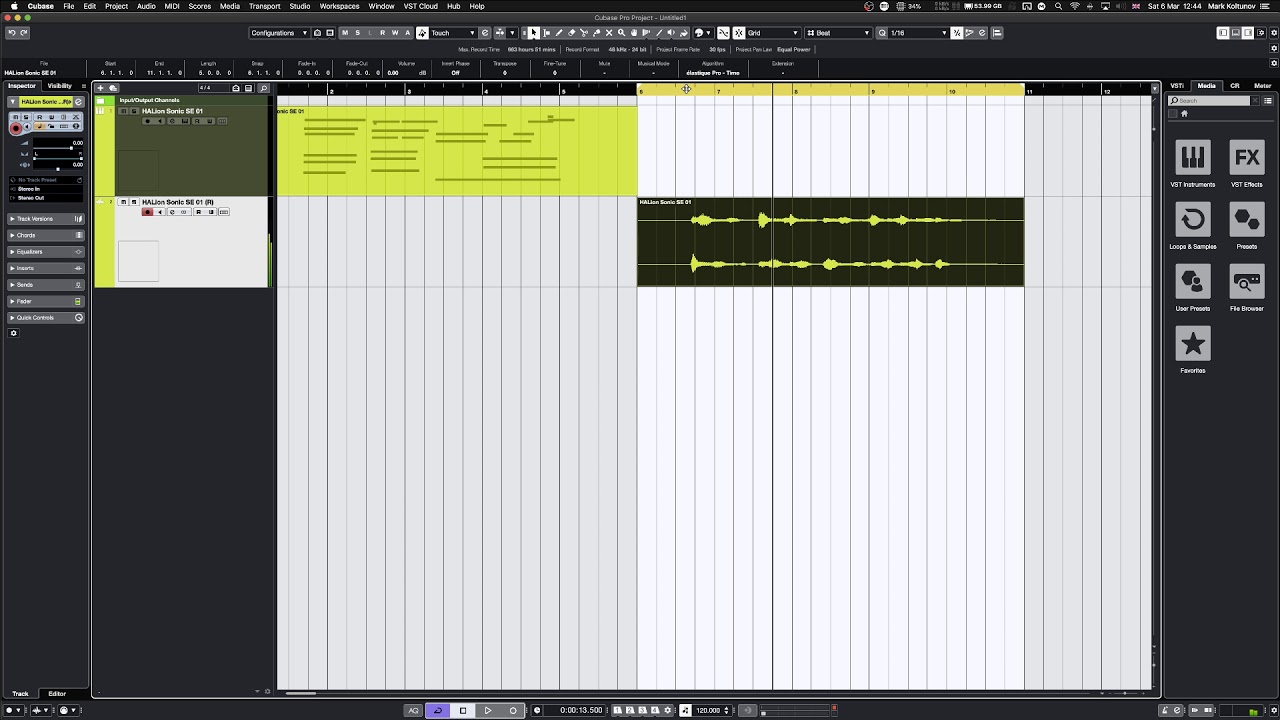 Update: I’ve just ran a similar test in Logic and the result is identical. Which leds me to believe that there might be a problem with hardware? 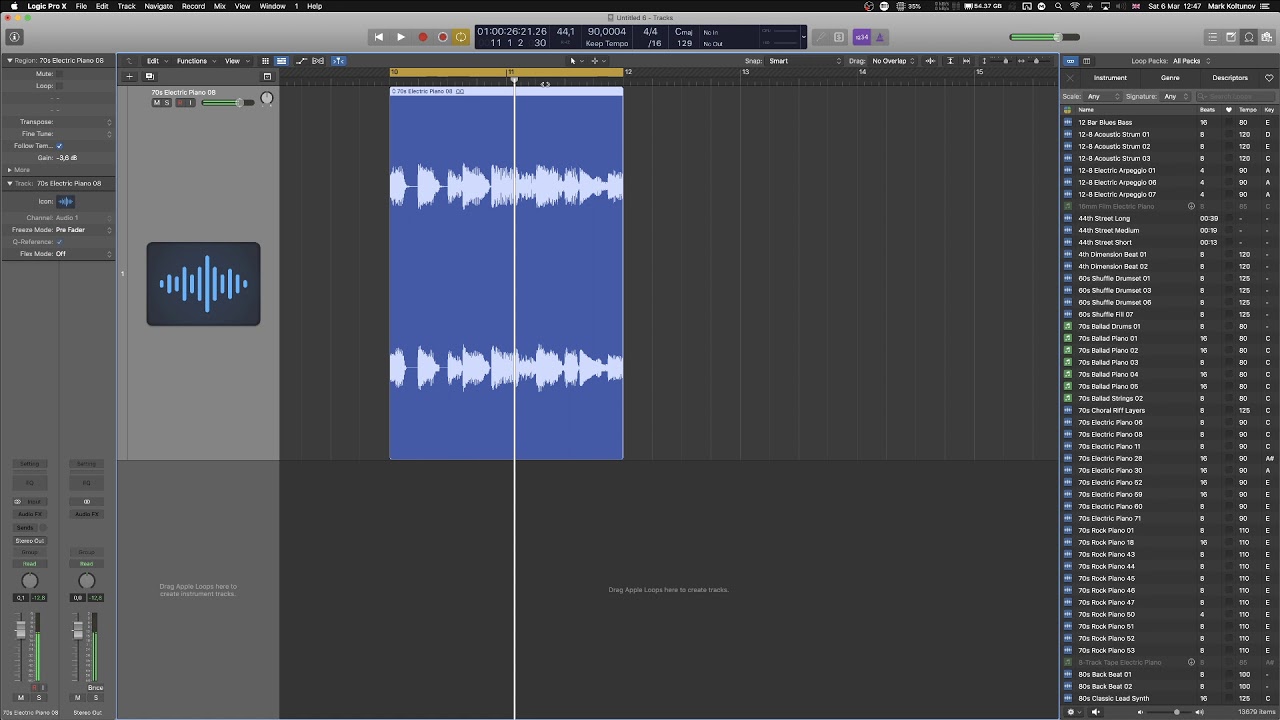 However, notice that the meter in Logic doesn’t show any Disk Cache spikes at all.

Update 2: Since I also own Ableton I’ve decided to run the same test on it, and surprisingly everything sounds a lot smoother. Except for the tiny pop, when I press Stop.
Maybe it is related to how Cubase and Ableton playback and process audio differently? 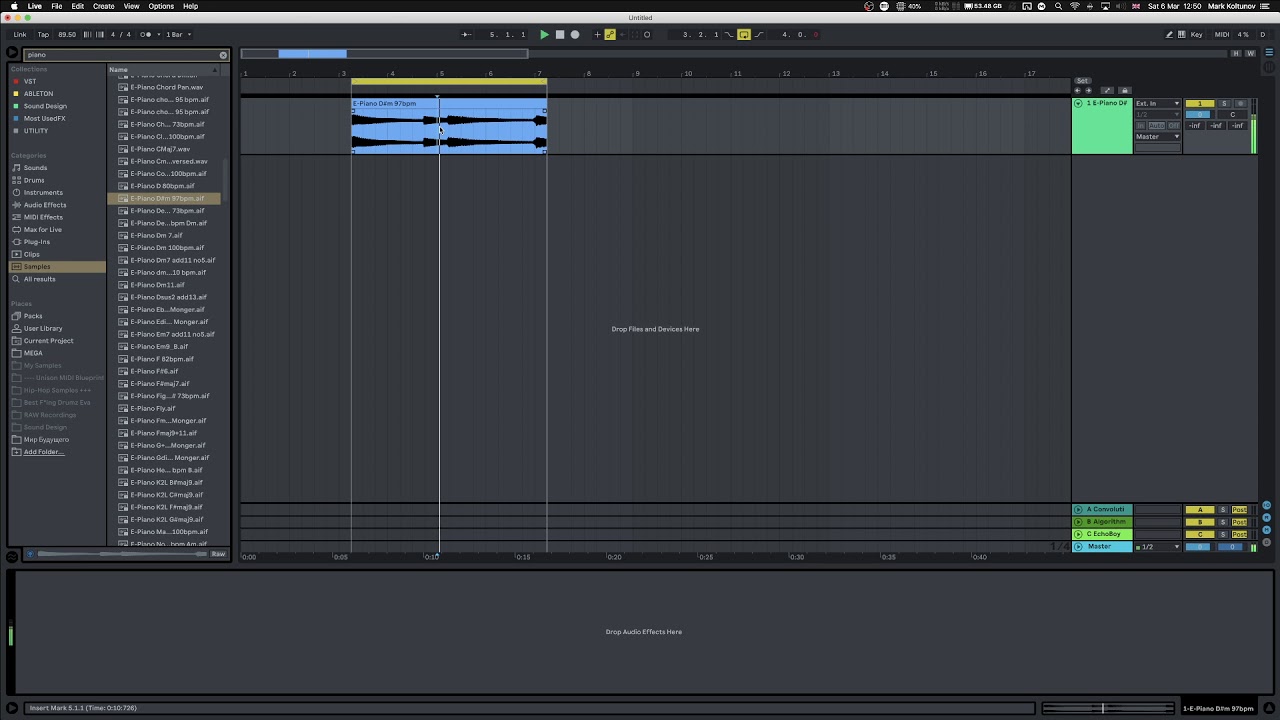 Notice the Engine load in the top right corner spiking from 2-10% just from that action alone.

…
Can anyone confirm or disprove this behaviour?
I’d be grateful for any ideas as it drives me completely nuts to hear clicks and pops EVERY SECOND.

You reposition the cursor to random places and you really expect that this produces no clicks?

Somehow, it does this just fine with VST playback. So, yeah, I fully expect it to play normally.

Considering that this is just a <10mb wav file streaming from an SSD with 448mb/s Read/Write speeds. With an added bonus of Cubase Disk Preload of 6 seconds.

However, the problem is more with the fact that it ALWAYS clicks on PLAY/STOP action, not just when clicking randomly.

Considering that this is just a <10mb wav file streaming from an SSD with 448mb/s Read/Write speeds. With an added bonus of Cubase Disk Preload of 6 seconds.

this has nothing to do with your problem…
the reposition changes the waveform on the playback position
So what do you expect to happen?

I expect to find out whether this is normal behavior (considering DISK CACHE below going nuts) or not normal.

Here is another video with just clicking the Play/Stop button that better illustrates my point. As you can see, even after stopping and then pressing Play the audio keeps popping. 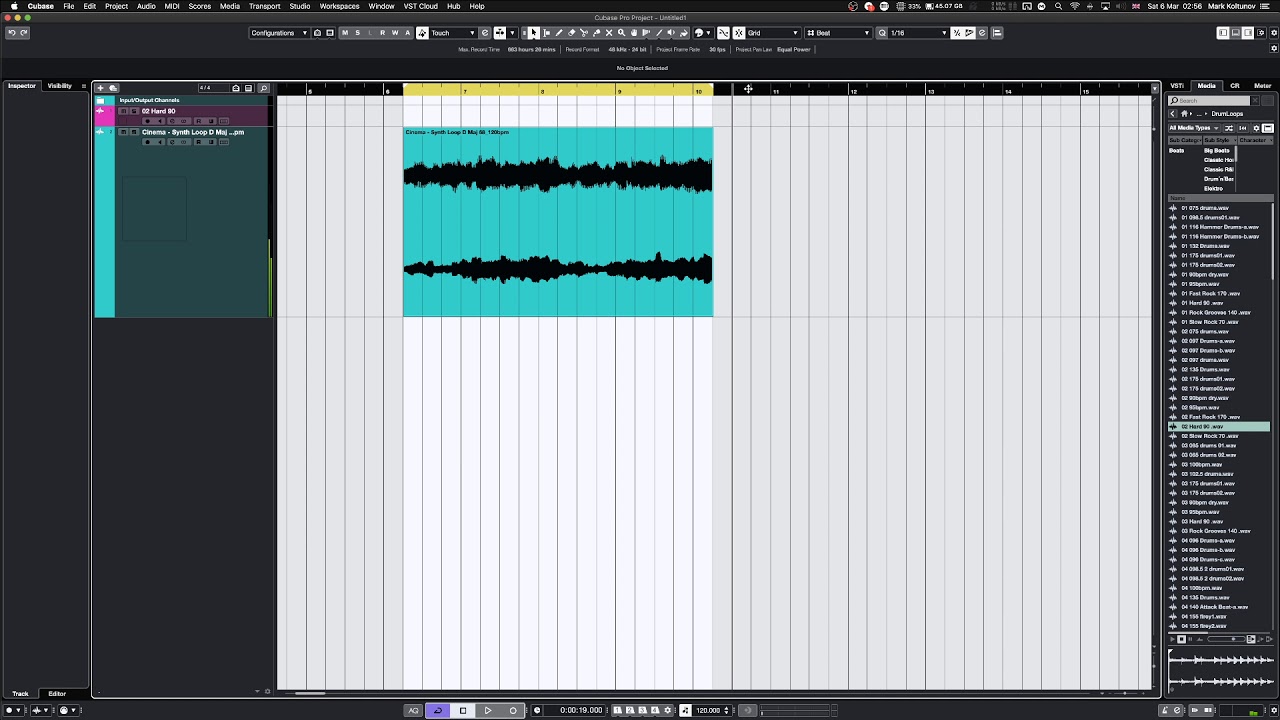 But you are not pressing play/stop, but positioning the cursor in different places while playing continuously. So the transition between the last state where the wave was doesn’t match with the state at the beginning. It is the same that occurs when you have two consecutive audio clips where the end of the first doesn’t match the beginning of the new one.

What a senseless discussion…

reflect what you asking, there is nothing more to say then that what’s already said…
@Knopf explained it very well

I am well aware that misaligned waveforms on continuous playback create clicks. Although concepts of “fades” and “zero-crossing” have been in existence for 20+ years now, this is not the point.

My question was IS THIS NORMAL, because my disc cache meter spikes every time I press Play and Stop. Which is alarming. It even clicks on playback from THE BEGINNING of the clip, without moving anything. Which is definitely not normal.

So far, you haven’t answered that question, mocking me instead. Leave the thread, please, if you can’t contribute.

Did some more tests. This time STATIONERY ONLY (as in - Stop - move playhead - Play - Stop) not clicking randomly.

I get no clicks or pops when playing the waveform from any place in Ableton Live. Zero. Nada. Seems like tiny fades masking it maybe?

Logic Pro X - clicks only when you stop the playback, but not on the “play” action itself.

Cubase - clicks whenever I do anything with the playback. Is this the same for everyone?

It even clicks on playback from THE BEGINNING of the clip, without moving anything.

Cubase - clicks whenever I do anything with the playback. Is this the same for everyone?

No.
We had a discussion about a similar problem some weeks ago
trying to find it…

Hi M_Helder! Have You find a solution? I have a exact the same problem! I have clicks when starting and stopping and every time an audio block begins. The crackling sound is even heard after the mixdown is exported. Interface RME Babyface, buffer size 512 samples.

What are your default fade settings?
normally start and end of an audio event is faded with 50ms fade (if I remember correct) to avoid pops and clicks at this points

I have fade settings se to 10ms, i changed to 50ms and nothing has changed. Should auto crossfades be checked?

are they activated? and they apply from now on, not to already edited material.

sorry for a late reply.

I have upgraded to Cubase 12 since then on a new machine and the problem has gone ever since.
I guess it was one of those ‘a tiny bit of everything’ problems.