I find this cheap solution a game changer. Just need an old tablet (Android 4.1 or higher or an old Ipad) and Touch Portal ($14).
You can create icons and save and shoot all your shortcuts, macros, PLE´s: 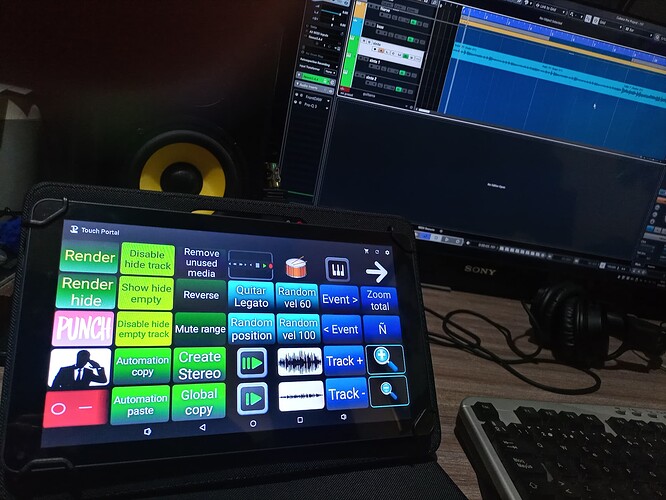 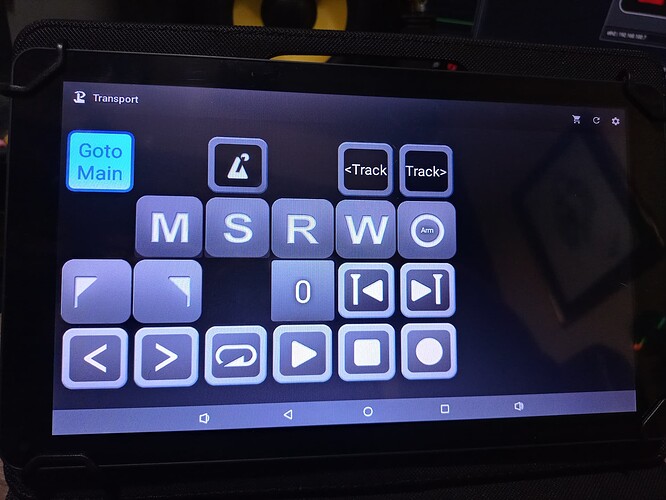 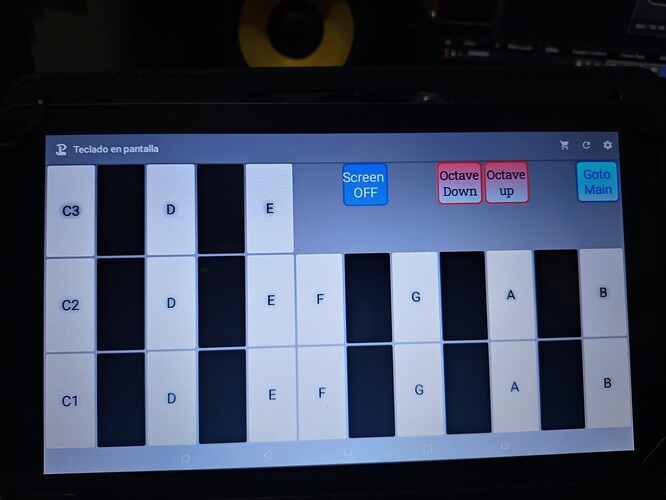 I point that I´m not an expert on TP, just learning and very satisfied with results.

+1. Been doing this for 2 years now and have mentioned it on the forums since I discovered the app. Old useless iPad that can run literally no other apps but runs this fine. Made a bunch of macros, best workflow improvement of my life.
https://forums.steinberg.net/t/devices-that-can-be-used-to-send-ple-and-macro-commands-to-cubase/800516/5?u=bison204

oh, great post! wish I had seen it before.

Yup. Long time TP user here. It’s super handy for other applications too (like controlling OBS while streaming Etc.) I’ve posted about it many times and you can see it in action on almost all of my YT vids.

However, for Cubase / Nuendo specific duties of this kind, Metagrid rules them all.

However, for Cubase / Nuendo specific duties of this kind, Metagrid rules them all.

I have been very happy with Metagrid for a few years.

yes, I´ve heard that but it´s only for Ipad.
I also tested Avid Control which is free and pretty straightforward though it´s not focused on shortcuts.

Good point. Honestly love Touch Portal. The ability to program huge amounts of logic into the buttons is great. For controlling OBS scenes Etc. I could not record or stream video without it.

yes, I´ve heard that but it´s only for Ipad.

Several years ago I sort of “borrowed” my wifes ipad on a fairly permanent basis where it did not leave my project studio. I attached lots of velcro to the back of it.

I’m saying this because Metagrid (I don’t know about Metagrid Pro) works on very old generations of iPads. And Metagrid is still being upgraded and supported. I think many users buy old iPads just to use Metagrid. The cost of the software is relatively cheap.

But alas, almost 2 years ago I decided to buy a new iPad only for Metagrid, and gave the old one back to her. I think my kid still uses it for games or something…