Does a coaxial s/pdif splitter/combiner exist?

Does a coaxial s/pdif splitter/combiner exist?

I saw several Toslink splitters on line today, but not any s/pdif splitters

I was wondering for s/pdif coaxial, Toslink and adat actually, if s/pdif, Toaslink & adat splitters/combinders exist & if they really CAN be split up and combined…

Say for example;
One s/pdif coaxial line sent out of a device, split that off into two s/pdif’s to feed into two separate receiving devices.

An s/pdif coaxial line out of two separate devices (one line out of each), then combine those two together, to feed into one receiving device.

Though I don’t actually have this yet…but what I want to eventually accomplish is split up and/or combine digital connections among multiple sound cards installed in multiple computers, say 3 to 4 computers for example. Obviously an easy way to route connections would be to just split & combine digital connections. I was thinking this was not possible, but was googling for a few hours anyway, and I did see some Toslink splitters…though I may be incorrect in my assumption on what they really do (?).

If ‘simple’ splitting/combining digital audio connections is not really possible, and at a ‘reasonable’ cost, I think I may have an ultimate solution anyway…and that’s the use of more than one audio interface PER computer, which ‘will’ provide the additional digital audio connections that would be needed to accomplish the above desired I/O routing. I actually have several audio interfaces already of all the same manufacturer, would just need one or two more

Although it’s not quite what you’re after, I have a Roland M-1000 that I still use all the time. You can mix 4 spdif inputs (optical and coax) with SRC (and analog I/O) and it can slave to wordclock. Very useful for bringing odd stuff with spdif outs together. I’m not sure why they discontinued it but you might pick one up used. 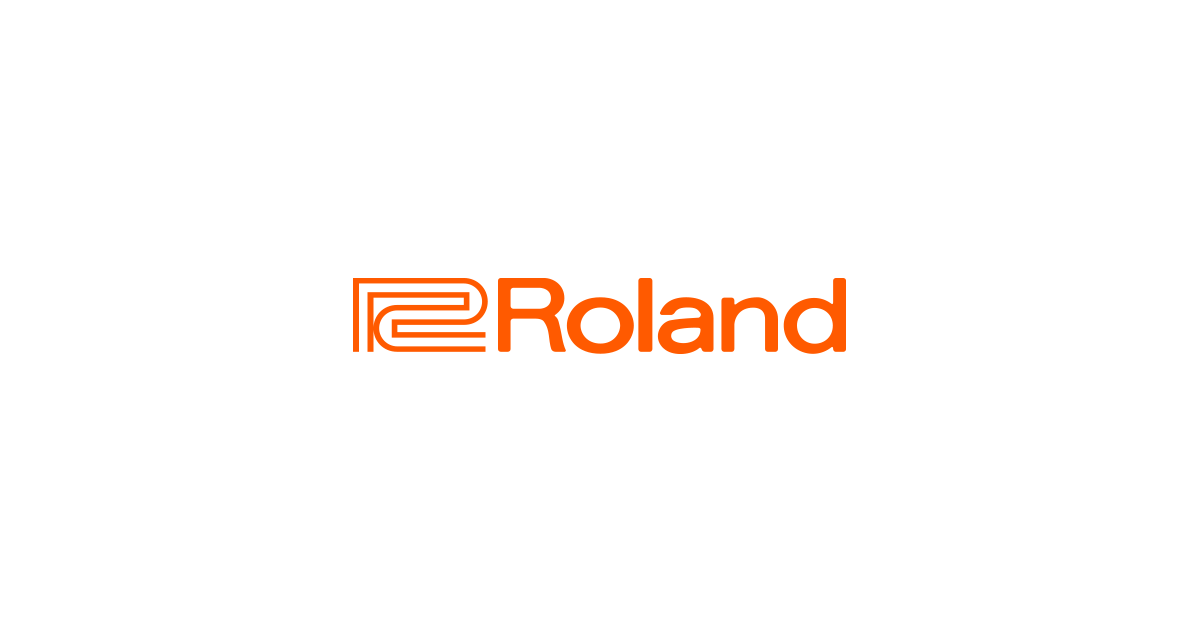 This is one reason why the “feature” of having a digital output on a guitar amp or a MIDI workstation is completely useless unless it’s going to be your only digital input (and you’re happy to have that device be the master clock for your DAW as well!). The marketing guys are careful to avoid telling you that, of course.

Thanks guys, and thanks Pete for that suggestion. I looked up images of that Roland for quite a while and could only find small images without close up detailed clarity. Actually, rather than a dumb splitter/combiner an ‘active’ unit as MrSound say’s, such as something like this may be in order

Exactly how many digital inputs & outputs are there on this Roland? I thought I read 4 in 4 out but the pics I saw didn’t look like that…or at least not that many s/pdif’s I/O.

At this point I’m considering what I may end up with, and the possible routing needed for that. So I’m not exactly sure how many digital I/O’s I’d need. Though I did read up on it and it said multiples of these units can be combined for more I/O. I also read that it can be used as a stand-alone device…what I would need.

1 In 6 Out s/pdif, though not capable of merging s/pdif’s together…
RB-DDA6S 6 Way Stereo S/PDIF Digital Distribution Amplifier
http://www.sonifex.co.uk/redbox/rbdda6s_ld.shtml

Though not sure it actually works a a direct s/pdif merger/mixer
TC ELECTRONIC Digital Konnekt x32
http://www.strumentimusicali.net/product_info.php/products_id/7053/TC-ELECTRONIC-Digital-Konnekt-x32.html Just to add to what is available for the mixing of digital signals, and having been continuing to research this, I also found this…

The RB-DMX4 is a digital mixer capable of mixing or routing 4 mono input channels into 4 mono outputs, or 2 stereo inputs into 2 stereo outputs. The inputs are sample rate converted to allow sources of different sample rates to be mixed. The flexible Mix Matrix allows for a wide variety of mixing options and creativity, using 4 blocks of 4 way DIPswitches to select which inputs are mixed or routed to which outputs