First of all, thank you for the great update! I’m a fan of the new tool to create lines!

I’m using the French version of the software and I just noticed since the update that all the instrument names are in English. In past versions, there were some missing in French but now it concerns every instruments.

Also, I still don’t know if this has been fixed with the 3.1 version but I’m experimenting and issue that’s not been reported I think (I’ve seen some people have trouble with shortcuts in French with MacOS, but not this one).
In my case, it is something that’s happening randomly and can affect any letter. It’s like if suddenly the software considers the letter as a lowercase letter instead of an uppercase letter. That means that to get a slur, I need to enter shift + s instead of s. When this happens, the real shift + s shortcut is not functional anymore. The longer my session lasts, the more likely such a problem will arise, and it can affect numerous letters. If this becomes too irritating, I need to quit the software and restart it. Hope there is a solution!

To show instrument names in French in your staff labels, before you create instruments, go to the Language page of Engraving Options and set the language to French there.

I’ve not seen the kind of problem you describe with the Shift key not being recognised. Is it possible you’re using one of the MacBook Pros with Touch Bar from 2015 to 2018? They have notoriously unreliable keyboards, and Apple have a replacement programme in place to allow you to get your keyboard replaced free of charge. I myself am labouring with a keyboard in which many of the keys no longer work reliably, despite the computer being only 18 months old.

To show instrument names in French in your staff labels, before you create instruments, go to the Language page of Engraving Options and set the language to French there

Ok perfect! And I saved it as my default configuration so the templates are gonna be in French!

I’ve not seen the kind of problem you describe with the Shift key not being recognised. Is it possible you’re using one of the MacBook Pros with Touch Bar from 2015 to 2018? They have notoriously unreliable keyboards, and Apple have a replacement programme in place to allow you to get your keyboard replaced free of charge. I myself am labouring with a keyboard in which many of the keys no longer work reliably, despite the computer being only 18 months old.

I’m using an iMac 2019 with a wireless keyboard, on MacOs 10.14. An other situation that can happen with the letter “I” : I suddenly need to type “shift + I” instead of only “I” to activate the Insert Mode. When this happens, the is no shortcut left to get to the Add an interval popover. It’s only in Dorico that I encounter this kind problem. Actually, I remember I experienced something similar happening with Sibelius 8,5 in MacOs 10.13 on a MacBook Pro 2011, but nothing wrong with other softwares… strange…

I’ll ask our testing team to get out our French keyboard and give this a try, but to my knowledge no other users have reported this kind of problem and I’m not sure what it might be.

It might be important to specify that I’m using the French Canadian Keyboard, which is different than the French one from France.

Hi, I’m wondering if there is any update regarding the problem with shortcuts. I’ve been using Dorico since two years and a half, on three different computers and also three different MacOS systems : Mojave, Catalina, Big Sur. I always encountered the same problem : some shortcuts don’t work suddenly (as I described it in the first post).

The fact some shortcuts don’t work randomly is something that is very hard to deal with, and it slows down the speed at which I work. I need to restart the software to make it work, until a new problem occur. I’m wondering if there is somebody else using the French Canadian keyboard, having the same problem.

I’m sorry to say that there has been no breakthrough on our side in this regard. We’ve not been able to pinpoint any specific issues with existing shortcuts suddenly stopping working. Do you routinely change the keyboard language input method on your Mac, e.g. to switch between a French Canadian and US English layout, or similar? If you do, that could certainly explain the apparently random problems with shortcuts not working, since if keys are in a different location between the different layouts, you’ll be triggering a different shortcut when you press the same keys.

As a user who does switch regularly between keyboard layouts (Dvorak-QWERTY and US English) I find that a few shortcuts don’t always work. In Dvorak-QWERTY, the shortcuts for the current mode’s options dialog work, but not for other mode’s options dialogs. Example: if I’m in Setup Mode, I can call the Layout Options via Cmd-Shift-L, but not the Engraving Options or Notation Options; if I’m in Engraving Mode, I can call the Engraving Options via Cmd-Shift-E, but not the Layout Options or Notation Options. This is a very reliable circumstance, and I’ve gotten so used to it that I simply switch modes before pulling up the relevant Options dialog.

This issue is specific to Dorico : it’s like if the software wants uppercase letters. Sometimes, randomly, I have to press the shift button in addition of the normal keys for some shortcuts. But unfortunately when this happens, I’m loosing the shortcut that normally uses the shift button (eg If I have to press shift + I to activate the Insert mode, I cannot use the interval popover anymore unless I quit and restart Dorico…).

I’m bumping this thread. I know there are many other priorities for the developers, but this issue with the French Canadian keyboard is quite painful. It’s been 3 years I’m using Dorico and every time, I need at some point to quit and restart the software because more and more shortcuts are not working fine. I tested it again with Dorico 4 on a new Mac computer using M1 chip with almost no other softwares installed and this issue is still happening. I’ve never encountered this thing in any other software. I detailed the problem in my previous post.

Millions of people in Canada are using the French Canadian keyboard, particularly in Québec. The few people I know using Dorico are either on Windows or are still not familiar that much with the software. I’m pretty confident Dorico will become the main notation software in my area in a few years. But it has to work fine with French Canadian keyboards (which are totally different than the ones in France). I just want to make sure the devs are well aware of this issue.

Dear Francis,
I listened to the Scoring Notes podcast earlier this week and David McDonald talks about a software to track down which shortcut gets caught by which app in real time. Looks as though it could be very useful for you!

Hi Mark, Do you remember the name of the software or do you have a link to the podcast?
Thanks for your help!
Francis 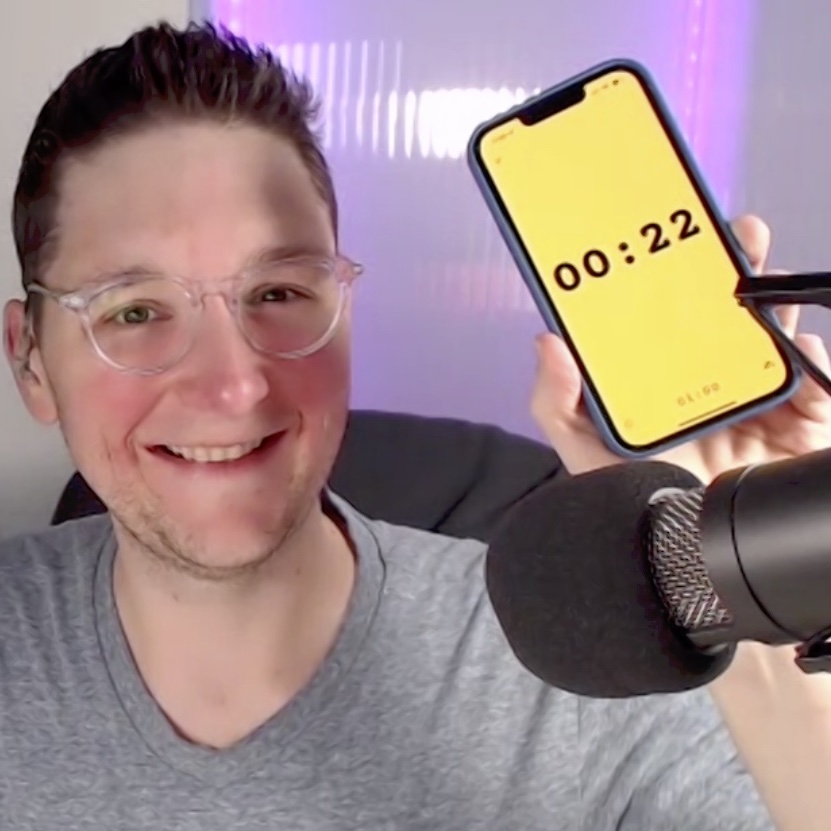 Thanks! Sadly the software is not working, It is stuck at the “detecting” step.

I’m not a sure it a matter of software conflict. I’m pretty sure the problem might happen even if only Dorico is open. I’ll do some test to see!

Unfortunately until we can come up with some steps that will allow us to reproduce the issue in-house, there’s little we can do to actively fix the problem. I will check again whether or not we have a French Canadian Mac keyboard in our stash of international keyboards, since we’ve not been working in our offices for the past two years I don’t know exactly where they all are or which ones we have.

Thanks Daniel! That’s really kind. I’ll be attentive if this is caused by bad software interactions.