Before the live stream starts, I was playing around with trying out the new channel switching options and realized that Engraving Options/Playing Techniques/Horizontal Position no longer does anything. I can put in any value, positive or negative, and it doesn’t affect the horizontal positioning. Vertical positioning works fine, but Horizontal Positioning is broken in Dorico 3 on Windows 10.

Unfortunately it is indeed broken in 3.0. It’ll be fixed in the next update.

Unfortunately it is indeed broken in 3.0. It’ll be fixed in the next update.

Thanks Andras! I also wanted to mention that 3.0 isn’t importing 2.2 playing techniques correctly as well. Here’s a file from 2.2: 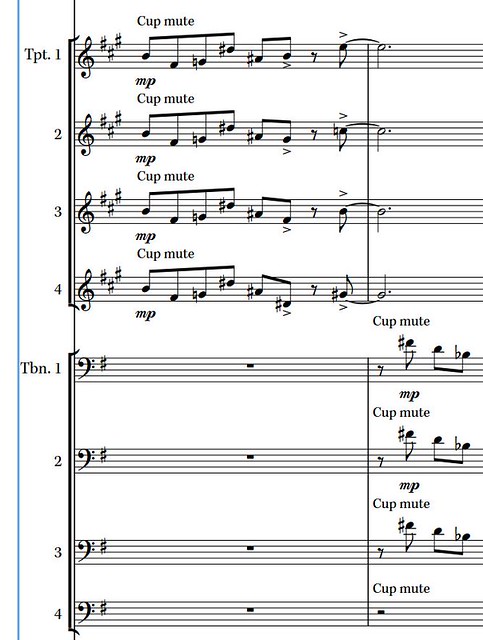 Upon conversion to 3.0 it becomes this: 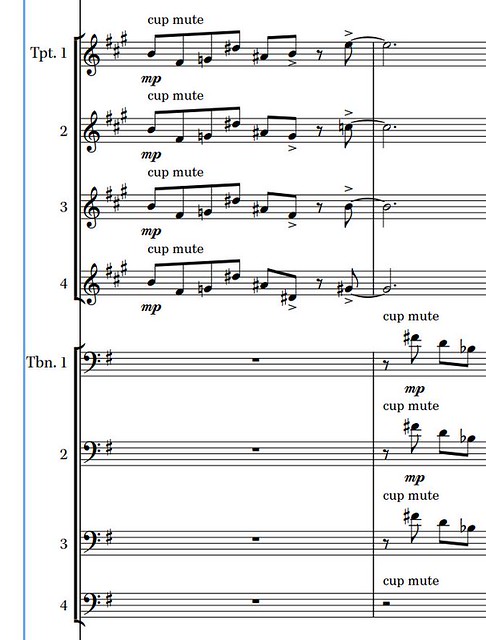 Not only the positioning is changed, but any text edits aren’t preserved either.

How did you edit the text? Presumably you edited it in Engrave > Playing Techniques to change its capitalisation? Or something else?

How did you edit the text? Presumably you edited it in Engrave > Playing Techniques to change its capitalisation? Or something else?

Yep, I edited it there so that first capital became standard. Not sure if it’s “correct” or not, but I’m accustomed to seeing the type of mute capitalized so that’s how I usually like them all to appear. 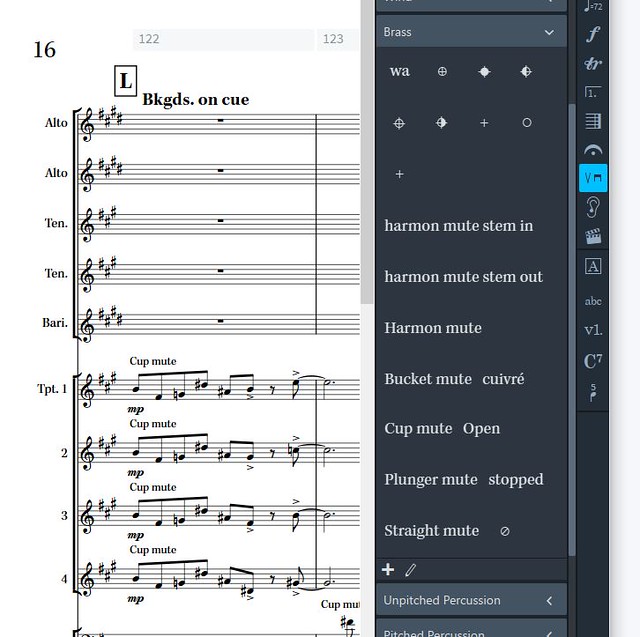 Thanks for reporting this. I can see what’s happening: Dorico has to update some data in the playing techniques in your project to take account of the fact that playing techniques can now appear independently on notation staves and in tablature, and this updating step is rather overzealously overwriting your overridden text. We’ll fix this in the next update. Sorry for the inconvenience.