We are pleased to announce the immediate availability of the first maintenance update for Dorico 4, version 4.0.10, which includes almost 100 fixes and improvements. More details can be found on the Dorico blog here: 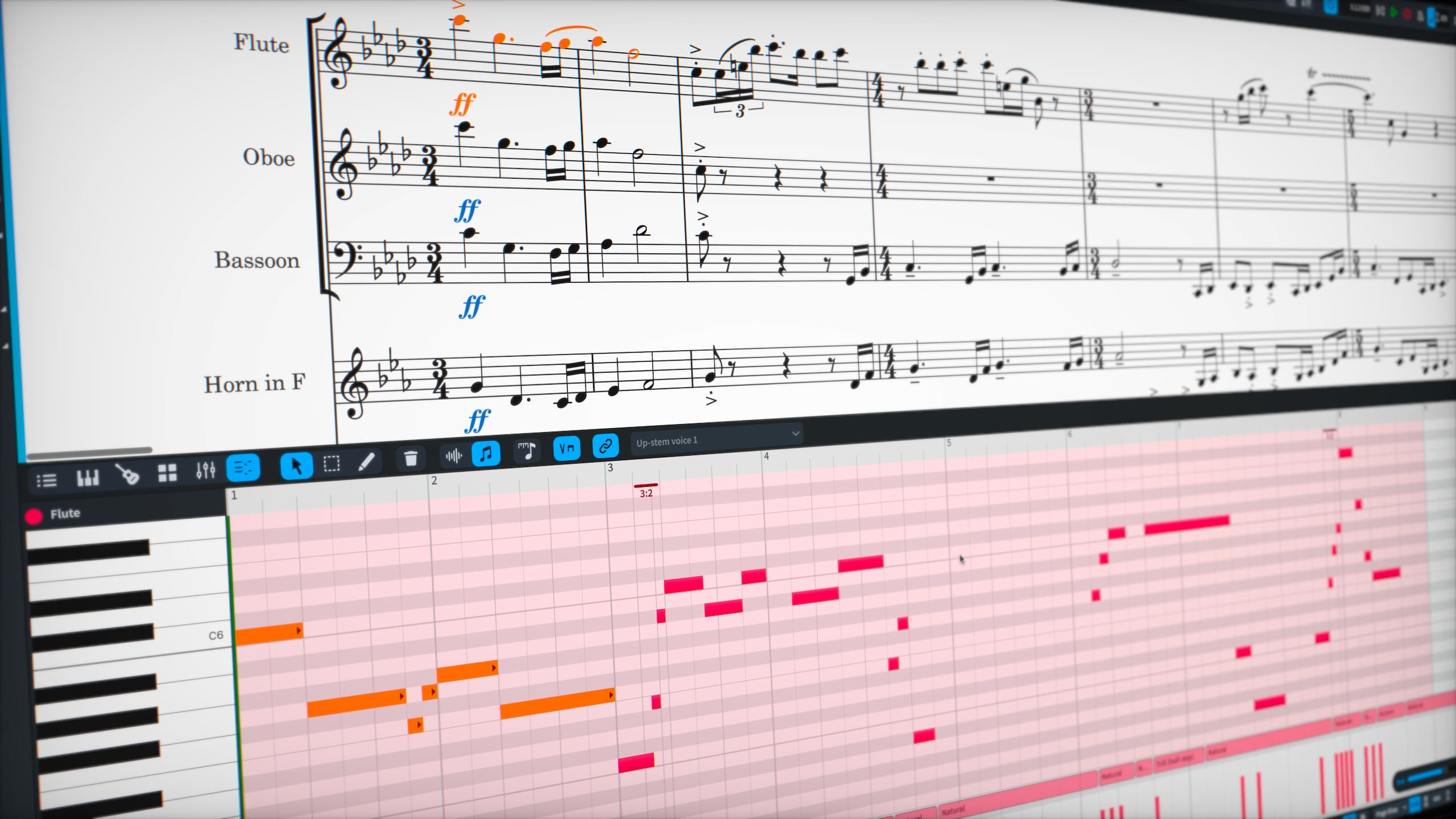 Three weeks ago today, we announced the release of Dorico 4, the latest and greatest version of our family of music notation and composition applications for macOS and Windows. We’ve been delighted by the customer response to Dorico 4, and today...

The full list of changes and fixes in this update can be found in the Dorico 4 Version History PDF.

Assuming you already have Dorico Pro 4.0, Dorico Elements 4.0 or Dorico SE 4.0 installed, you can update to Dorico 4.0.10 free of charge.

Once Steinberg Download Manager has finished updating any required components, go to My product downloads in the left-hand list, where you will find Dorico Pro 4, Dorico Elements 4, or Dorico SE 4, depending on which product you have installed. Select this, and on the right-hand side you will see Dorico 4.0.10 Application Installer. Click the Install button immediately to the right. This will download and run the Dorico 4.0.10 installer.

We are already hard at work on the next minor update to Dorico 4, which we currently expect to be available before the end of February. We expect this update to be a mix of further bug fixes and some further improvements to the new Key Editor, in particular with regard to the operation of the various editors when using the mouse. Further details of our near-term plans can be found on the blog.