These latest updates to our music notation and composition applications bring an array of new features and improvements, including:

…and much more. Check out the Dorico blog for all the details: 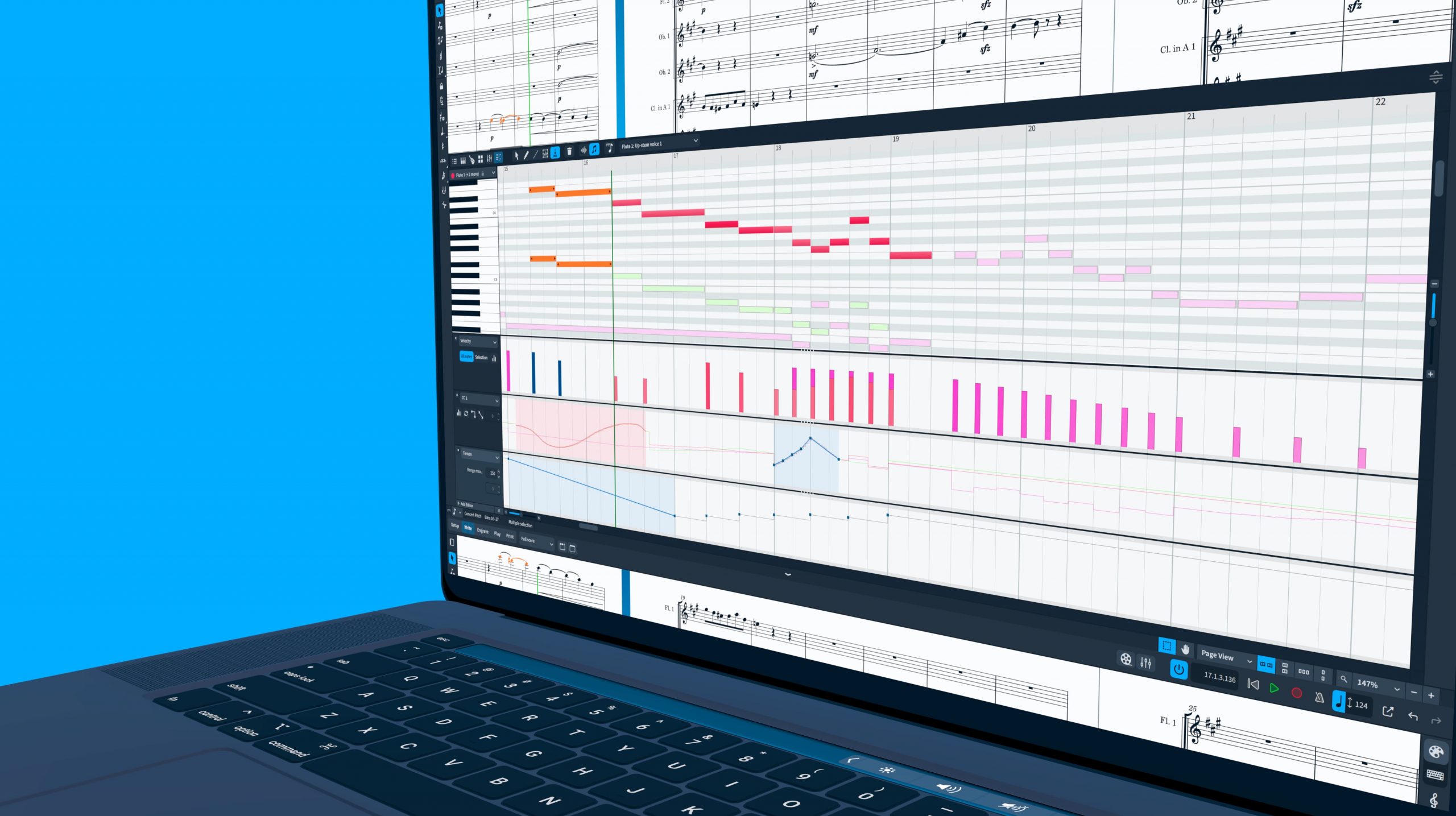 Dorico 4.3 released with refined Key Editor and much, much more – Dorico

We’re pleased to announce the release of Dorico 4.3, our eighth (and very probably final) release of 2022, and it’s a big one. This release is headlined by a brand new feature that automatically generates voicings for chord symbols, which should be a...

Full details of all the changes and improvements can be found in the Dorico 4 Version History PDF.

Don’t forget: if you’ve not yet updated to Dorico 4, updates and upgrades are currently 50% off as part of the Cyber Weeks sale (until 30 November 2022), so it’s a great time to jump on board.