I know there are lot of videos on youtube that go over the different ways one can make EDM kicks from scratch with synthesis and samples but most of them (or the ones I have watched) don’t go deep enough into phase aligning, choosing the right balance between the kick’s body and sub, basically, more nuanced and detailed info to make the right kick for every track.

Can anyone recommend videos that really dive deeper into this subject? I am happy to pay for tutorials - this one looks decent (https://www.udemy.com/course/how-to-make-a-kick-drum-sylenth1/)
but I fear it also does not go deep enough. 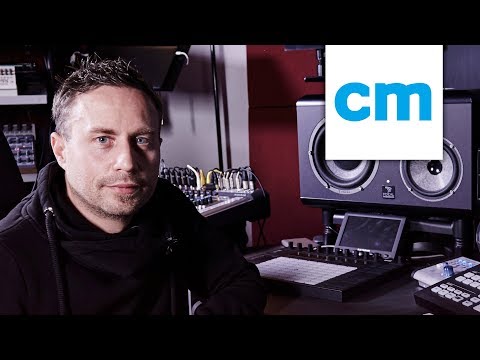 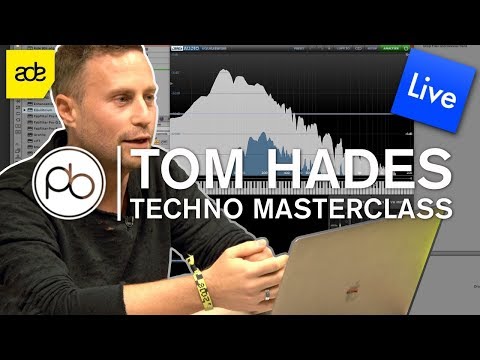 They are techno examples but you could try this site for lots of different EDM course:

FaderPro is not free but it is very good and they are real courses, from real Producers like Roger Sanchez. Many different styles too.

Also there are several ways to make an EDM kick from just using a plugin like Kick2 or layering 2 or 3 kicks.

But there is no “right kick for every track” as it were. In techno you might build a kick and then create the drums around that kick as its the main thing in the track. But in house you might try 20 or 30 kicks until you get one that works. You might build most of the track and cycle through kicks later on in the process to get one that suits the track better.

For phase, if i am layering kicks i will only have one kick with a lot of low bass. I will EQ the bass out of my other two kicks. I try to eq each kicks to suit the part of the final kick it will end up being. But i might use a hat blended in at the top of the kick. So for phase, if needed, I use a plugin like little labs and I will be blending only two kicks and I’m listening for when the combination becomes the loudest. But mostly i will eq the bass out of the mid kick and the low and mid out of my high kick. I find trying to blend the bass of two kicks together difficult and not rewarding either so I don’t do it. But I do use phase to fix bass issues etc so its a useful technique.

Really you need to do 5 or 6 courses and you will pick up your own methods that suit you best.

The problem you might find on youtube is ppl who have never made a good track in their lives are giving advice. Be careful because there is some good stuff on youtube but also a lot of terrible advice.

Hey - just saw Backbone is a Steinberg VST - interesting - is it better than Kick 2? I have Kick 2 and use that for making my kicks.

Wow, great tips here, thanks a lot. Yeah, I actually make kick’s the same way you do and for the most part I am satisfied with the results - but top producers make kicks that just seem next level - and I know that I have similar if not the same gear and plugins so its really about how their know-how. I have Kick 2 and it’s good but has its flaw/limits. Might try out Punchbox - have you tried other VSTS geared towards designing kick drums?

the kick has to be seen in relation to the bass and sub bass. It’s so influenced by its surroundings. Alice Yalcin Efe is my top tip

I have tried punchbox and big kick both are cool, add some UAD Culture Vulture or Fabfilters Saturn to it and they make really nice hitting kicks .

But try going to FaderPro.com

The only answer I know is to do courses by artists that make the music you like. Its the longer route of course

Backbone has some similarities to Kick 2. The biggest difference between the two is that Backbone is sample based, but it’s able to split the noise/click component from the tone (such as the sine of a synth kick), allowing you to manipulate both separately with far greater flexibility than what Kick 2 allows. Layering is more flexible, and of course Backbone can also do a lot more than just kicks.

Last week they also added an AI-based drum generator, which can create new kicks, snares and cymbals either from scratch or as variations of your existing samples. The generated drum can then be freely resynthesized just like a regular sample.

It’s probably not going to replace Kick 2 completely since it’s not a full-on kick synthesizer, but I think it’s worth it to give it a shot.

This guy is worth a look: Drums design for Electronic Dance Music Production

Great advice re. phasing - phase issues can suck the life out of your kicks/low end if not treated carefully!

@Romantique_Tp the only issue I would have with Backbone is it does not have an LFO. For a kick i do not need an LFO but Backbone is for working on multiple drum samples ie for hats, snares etc too. I would want an LFO to modulate the release on those. That way each hat hit can sound very slightly different.

Until Backbone adds an LFO i would not spend the money. Its only going to be frustrating to come up with great sounds then having to load then into another sampler just to use an LFO.

I found out Backbone was on sale at the moment and now native M1 so I went to buy it. As soon as I discovered it had no LFO I realised i could not buy it. Its a shame, it seems great but it is lacking a vital part for me.

I think thats where Ableton rocks, they have LFOs all over the place and even an LFO utility plugin that can be assigned to control parameters of other plugins,

For me works perfect its combine parts from kick’s i like.
Click-Body-Tail
Just pay tension to phase