Export Key Commands to import from Dorico 3.5 into Dorico 4.0?

Self explanatory. I’m in this menu and just realized that none of my custom key commands transferred to Dorico 4 while upgrading: 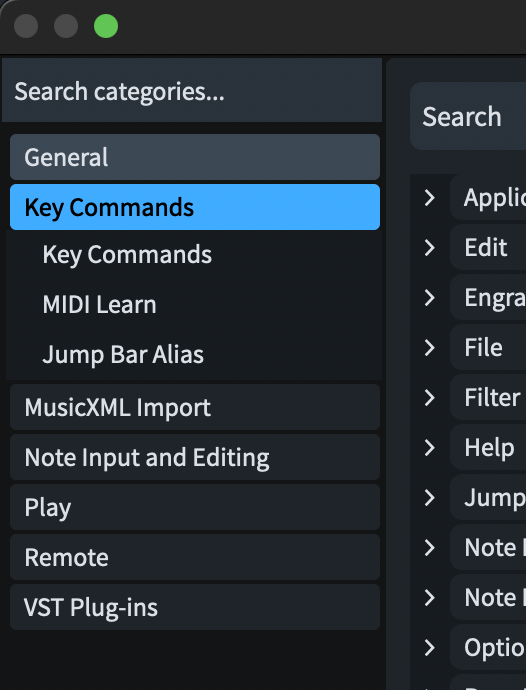 If the GUI option doesn’t exist in the app then that’s OK. Another solution, where are the key commands saved in the “~Library” folder? Because then I might be able to simply move the old file to the new folder directory on my desktop.

Just out of my head, go to ~/Library/Application Support/Steinberg/Dorico 3.5 and there is some keycommand.xml or similar.

So it seems that my shortcut did import. However, it’s not doing what it did in 3.5. That’s why I was confused.

Was the “add empty measures by pressing R” feature disabled in Dorico 4.0? It’s much faster for me instead of pressing “shift+B” then “1” then “enter”. 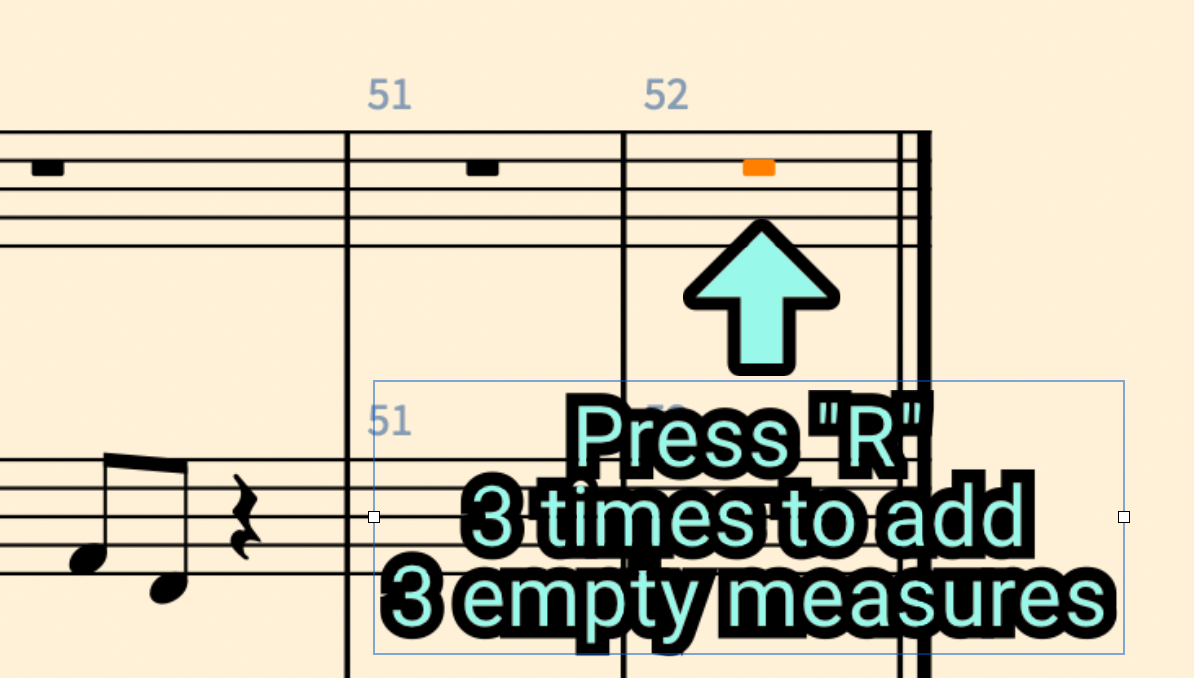 Sorry, I don’t know on that, but Daniel will know for certain.

@dspreadbury no rush - just a quick question whenever you get around to it. This “R” key command doesn’t seem to work in Dorico 4.0 when I try to quickly add empty measures at the end of a score. It was very useful in Dorico 3.5 - any help? 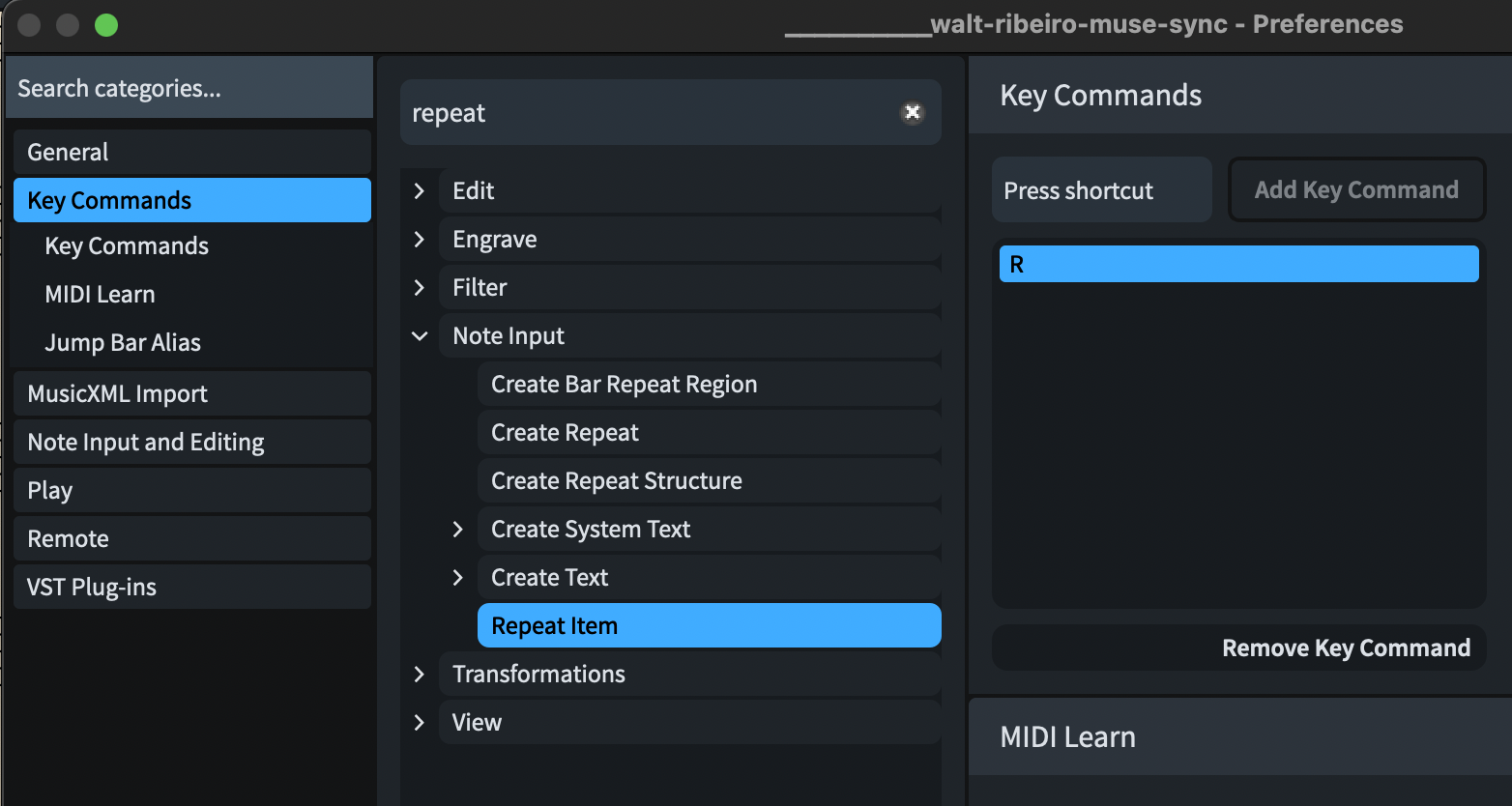 I’ve never used R to add bars, so my post here is not especially reliable. But I think selecting an implicit rest and pressing R should do nothing (as it does) unless the team has decided otherwise. But if you make this rest explicit (select it and press o, this should suffice to make it explicit), and then press R, it should repeat now. Implicit rests are not really there, they pad silence between explicit notes.

Force Duration works! Thanks. It’s a bit inconvenient to press “O” then “R” but I’ll take it!

This isn’t an intentional change, and we’ll try to restore the previous behaviour (which was itself not something that we intentionally had designed to work that way, but it’s clear that a number of users rely on that behaviour).