I used to use a simple macro (shared on youtube by Greg, then broken down step-by-step by Dom in one of his YouTube videos linked below).

I’ve just moved to a new computer, installed Cubase Pro 12.0.50 and the build the macro – but it doesn’t behave as expected. I’ve triple checked my macro steps against his instructions and also against Chris Selim’s video on the same thing.

When I select an ess and run the macro, it moves the cycle markers to that selection (as expected), cuts it as expected, but then selects and reduces volume on the audio region NEXT to it (to the right!)

Any idea why this is behaving this way? Thanks 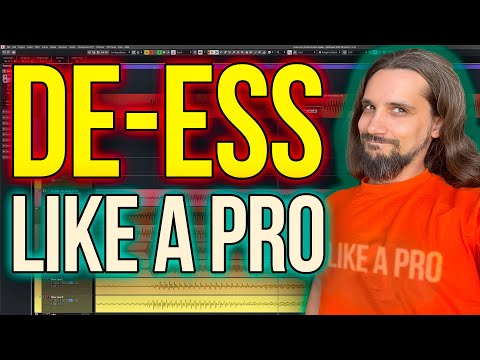 You might get an answer more quickly if you post the actual macro steps, so your respondent does not need to watch the video to find out what you’re saying.