The US TV show 60 minutes had a nice interview with Hans Zimmer. Dude sure has a massive collection of cool toys - don’t look if you are prone to equipment envy. At one point he’s talking about a custom sample library he’s created over the years But the interviewer becomes kind of amazed when hearing how a sample library is typically built.

Didn’t know he was in on killing the radio star. 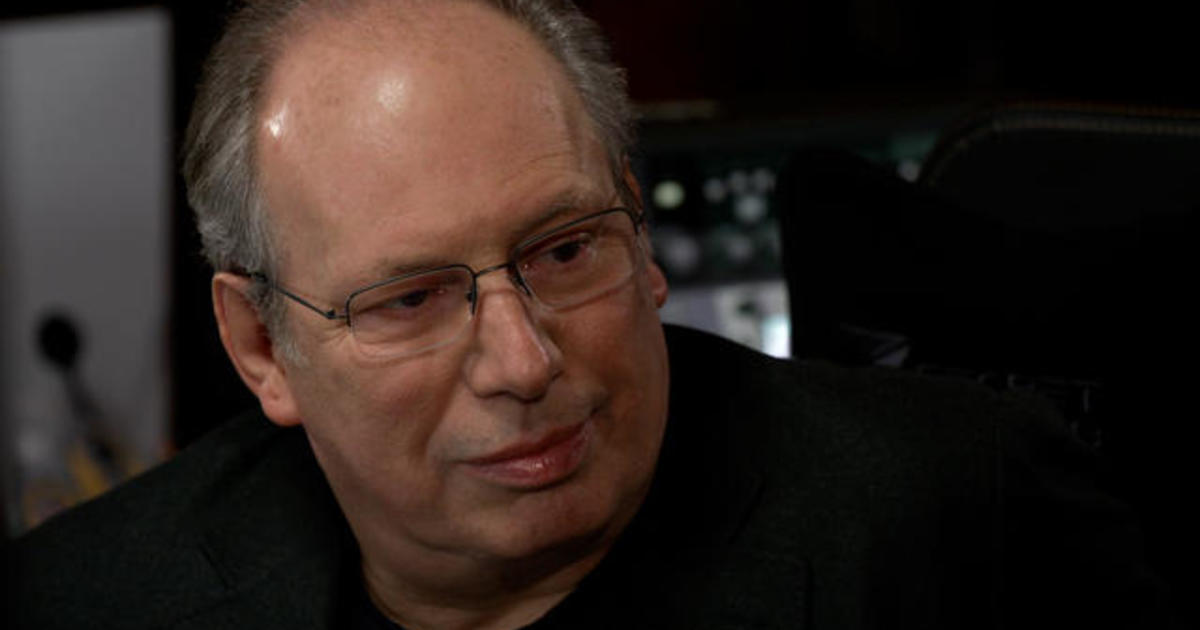 Hans Zimmer speaks with Lesley Stahl about scoring movies with a computer and piano keyboard.

I really would like to see this, so I need to use a VPN again…

That’s interesting. I wonder why they’d do that?

That is called Geo blocking, they are limiting access to specific regions, mostly due to copyright issues.

here’s a written transcript of that January 8, 2023 interview with Hans Zimmer.
I was also lucky and could catch the video despite geoblocking, it’s about 507 MB in size (MP4).

I had some time yesterday and I was able to see the full video, with the help of some VPN.

Very good. Not all VPNs would work, as it seems, since CBS’ web hosting company might even block some of their most used IP adresses.

As far as I’m concerned, the interview is well done and informative, and - in any case - worth watching. H. Zimmer is really a phenomenon and very passionate about his art! And Lesley Stahl is asking the right questions. Which is also shown by his work environment that looks a bit like a starship’s bridge …

P.S.: if someone desperately needed to watch the vid, they can send me a PM.