How many CPU cores do I need to run Virtual Instruments in a Digital Audio Workstation?

i came to this youtube video title, and i wonder if its still true with C11.
so its says basically you can have monster DAW computer with 10 cores or more and its not gonna make that difference ?
confused a little ! 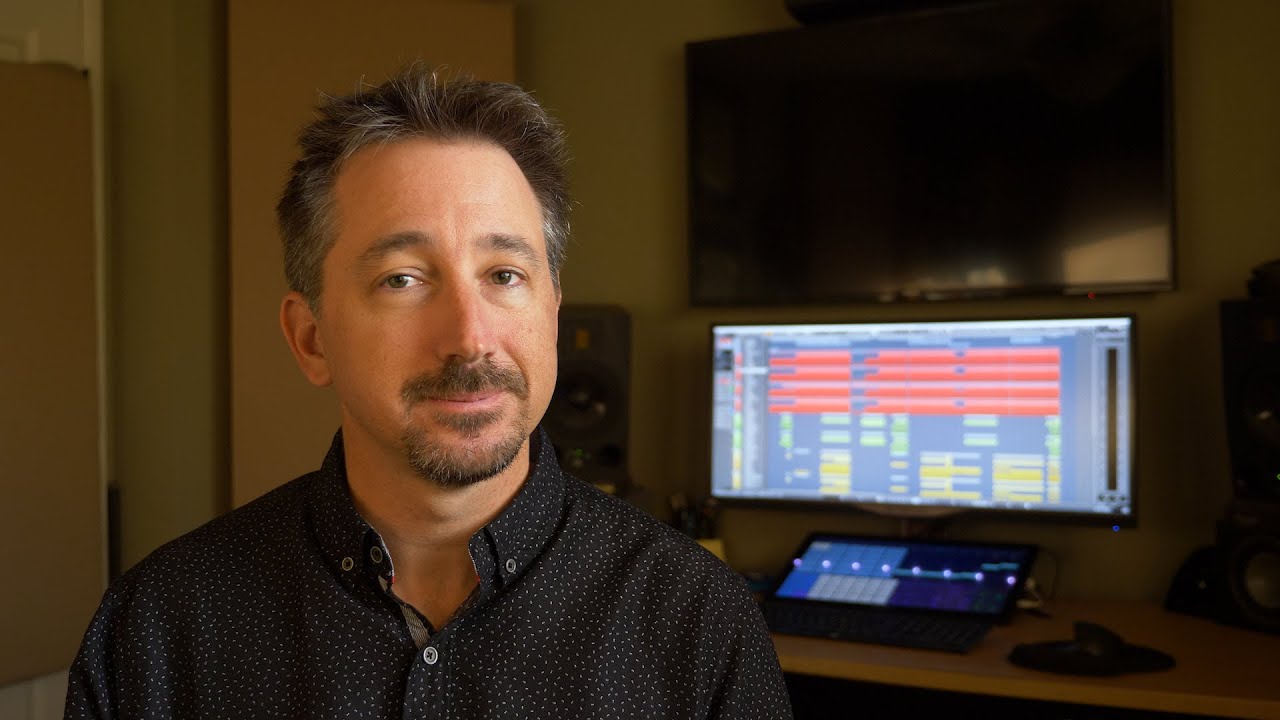 I’ve seen that video before and I really think he’s drawing conclusions that are far too broad. Some things I think are worth thinking about…:

You can start by looking at the graphs and listen to what he says. It’s odd that his bar graphs don’t have actual number on the bars and just on the axis. Now, look at the first graph at 12:24 and listen to what he says - he first basically says that a buffer of 96 is workable only in a pinch but that at 128 you have absolutely no issues. But if you actually look at the bar graph you can see that the bar for 14 cores at 96 samples is a bit lower than 4 cores at 128. So if 4 cores at 128 is fine then so is 14 cores 96 samples. In other words in the first graph more cores eventually paid off (using his reasoning).

Then at 14:50-ish he says that for that test you basically need to be at 256, but that there is no benefit to anything above 6 cores which makes sense if you look at his bar graph since the 4 core bar is pretty high meaning that 6 or more should be fine. But then just look at his chart at 15:30 - now all of a sudden there’s no problem with 4 cores for that same test at 256 samples. So go back again and look at that bar at 14:50, then go back to the first one we looked at at 12:24 and see how high it is compared to all bars at the 96 sample size…

Know what I mean? There seems to be essentially nothing scientific about this test. There’s no way that those bars / numbers can mean something and be consistent and that what he says is correct.

On top of that I would say that computers are taxed when we work in different ways depending on what we do. If you’re streaming samples from two synced machines then obviously that’s a different stress on your computer compared to running it all locally. But we don’t really know what his setup is like, and we don’t know what an alternative would be like, right? There’s a potentially big difference between the type of motherboard he has to use to run his 14-core CPU and the board someone who buys an 8-core CPU will end up with. A high-end socket/board will pipe far more PCIe lanes straight into the CPU which would for example allow the user to run really high-speed storage that way, whereas with other platforms you could run into bottlenecks. No idea how that taxes a system in this particular case, but I think there’s a lot more to it than what he implies… And memory too: Like how many channels he’s running and how that could affect performance in some cases.

PS: He should have had his task manager open when he ran these tests because Cubase/Nuendo won’t use all cores equally. If core usage was poor in some circumstances in his test it could have been a Cubase issue rather than a “more-cores-is-never-necessary”-issue…

yeah i guess its not the most accurate test, but in other discussions on the net, its seems that DAWs in general are not best utilize CPU Cores yet, and cubase is relatively poor utilizing Cores among other DAWs.
although steinberg declared better performance on higher cores 14 and up for Cubase 11 !?!(dont remember exactly the core number)
so for personal use. for a new laptop i better go with 8 core ryzen 7 4800H/5800H then ryzen 5, 6 cores, when considering the same laptop model,
although its another topic but relative, unfortunately ASIO meter goes in all systems much more high then actual CPU cores, some are better ratio some worse. hope to see some development in future for this in cubase and in ASIO in general