How to get started with VR suite head tracking

I’m familiar with ambisonics, but not so much with the hardware support.
Reading over the C10 manual and looking at old Nuendo documents, I see that GoPro VR player is often mentioned, but generally in the context of video. If I’m only interested in audio, then it appears there are more options. Is this right?

(1) You have some mono and stereo tracks that you’d like to pan ambisonically.
Follow the procedures outlined in the manual 3D Mixes for Ambisonics.
This involves the VSTMultiPanner, VST AmbiDecoder, a pair of headhones, an ambisonics main mix (to get AmbiX output).

(2) Somehow, it’s possible to use a head tracker, so you don’t get a head-locked mix. There’s a head tracking window in C10, and it provides information about source and type of VR controller. And it can be calibrated.

------- If that’s OK, then my first question is:
“What do I need to do to get that working?”
What are the hardware options? Does this work with the Waves NX head tracker (which I don’t have)? Do I need to spend a fortune on Oculus and then rebuild my daw for VR games that I’ll never play? Are there other options? Is there a list of workable alternatives somewhere?
I know this area is still evolving, so I’d like to avoid expensive forays.

------ My second question:
“What about 3D reverb?”
I was under the impression that reverence might work for this. Is that true? Could I take an ambisonically panned source and place it in a virtual space represented by an IR file in reverence?

Great question Colin.
I was waiting for the CB 10 update specially for the VR functionality, but I am not able to find good information or videos on how to get it to work.
I hope someone will answer your questions.

I think there’s some coverage in the Nuendo documents and forums, because that’s where the feature first appeared. However, it doesn’t seem very friendly to newbies.

I just got a good basic start with this video: 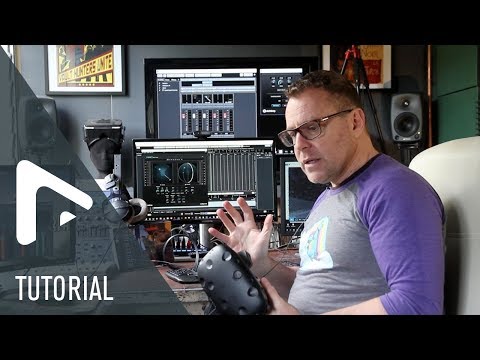 The guy talking in the video is probably a little fast with what he is showing. It will help pausing and replaying several times, but it is worth it!

There is also some good info in the online manual:

Cubase allows you to create 3D mixes in Ambisonics format for virtual reality (VR) or augmented reality (AR) productions. You can use the integrated functions and plug-ins for spatial mixing or head-tracking monitoring, or use dedicated third-party...

Thanks. I’m still confused about the hardware options and setup.

Yeah, I still don’t know what to get for headtracking other than an Oculus Rift - and how to set it up on Mac OS. As I don’t have the budget for a HMD yet I just purchased a used Nintendo Wii controller and will try to set it up using Linuxtrack. I’ll report back how it worked!

Looks like I wasted my money on a Wiimote as Apple has changed the way how Bluetooth devices are paired in their recent OS. I am unable to use it. I am curious what alternative I can use to have some sort of tracking on Mac OS

Any new updates? Steinberg why haven’t you set us up with a cheaper head tracking option? There are heaps out there.

Nothing new here. But read about iphone headtracking today which could be a solution for some…if steinberg devs implement it: 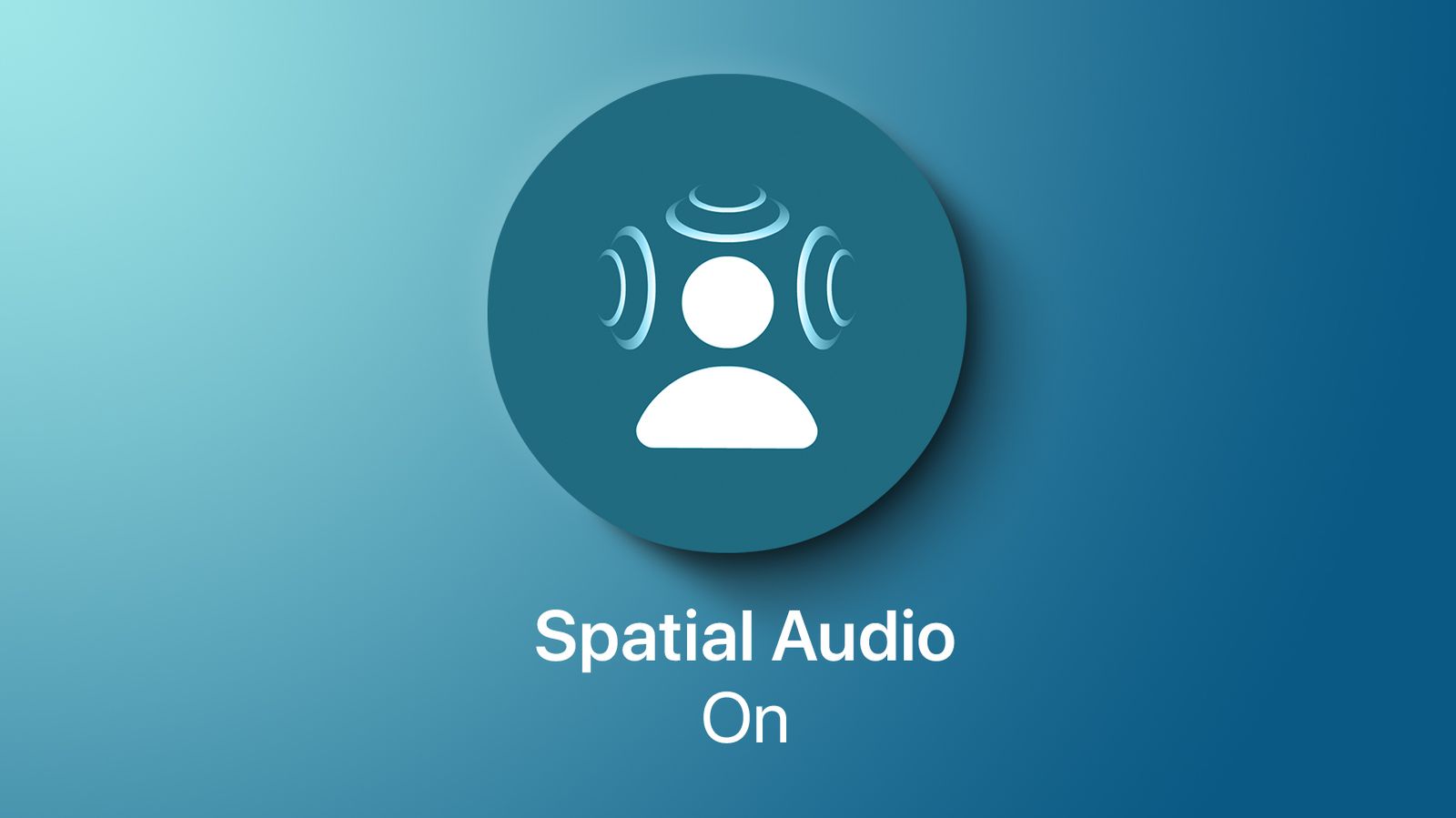