Has anybody ever seen this?

I 've had it since a few days, with different projects, both on Cubase 11 and 12, with different soundcards (UR816c and Komplete Audio 6). Always on my Windows 10 Laptop. (Unfortunately I don’t have another computer at my disposal at the moment)

It appears randomly on different channels, and I’ve just had it in a project with no plug-ins… 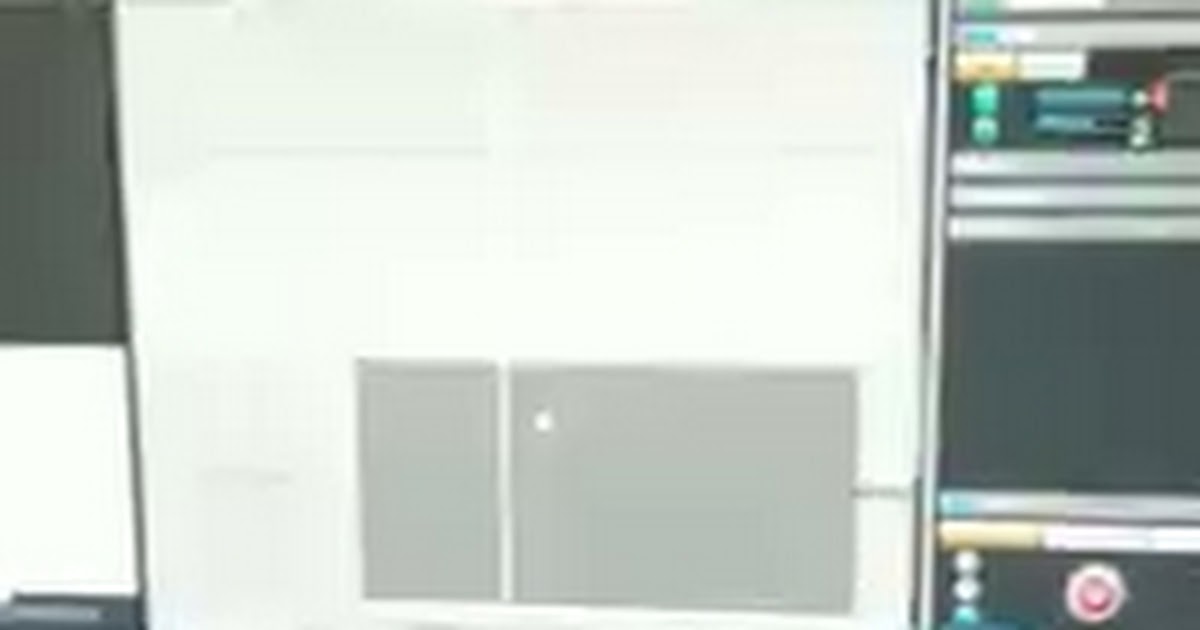 This is the weirdest thing I’ve ever seen.