I have a tascam us2400 daw controller. It still works When using the “legacy midi add” which looks like it will be discontinued? I guess?..not sure? Steinberg wants everyone to use the new add midi function on the lower window in the project window to add controllers, and map everything out that way. The US2400 is three midi devices in one unit. In the “midi device setup” menu it shows all 6 midi ports. But when I go to add it with the new midi device setup in the project menu it only shows one port for in/out. Anyone else having the same issue? 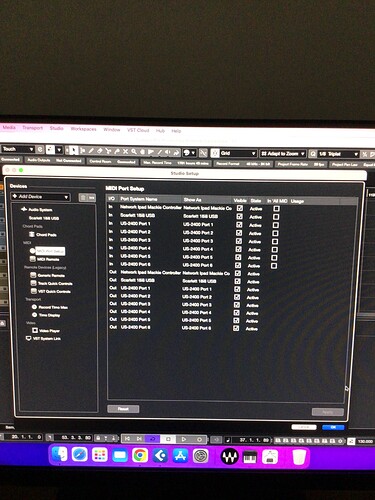 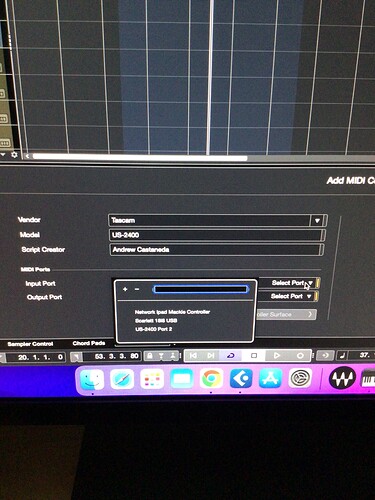 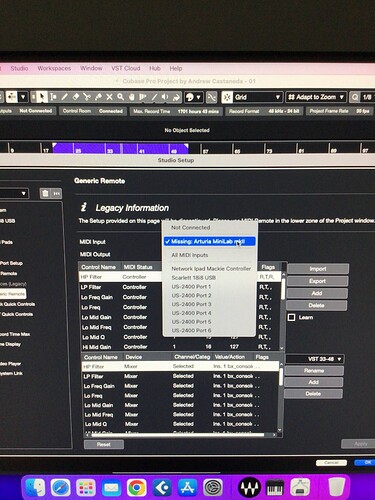 will my device no longer work in the future when the legacy midi setup is discontinued? Right now all is well. But will Steinberg remove that from the system on an upcoming update? The way I do it now is by adding three Mackie controllers.

The MIDI Remote is still in the development. The multi-devices use case might be supported in the next Cubase versions.

Btw, the hardware itself is already very old and even the current OSes are not officially supported by Tascam as far as I know.

I mean, It’s working fine right now. I’m using it on CB12 on a Mac M1 mini 12.5 and Everything is working as should. just concerned about that " discontinued" notice in the midi setup menu that’s all.