So this is a problem i’ve had since 7 on my mac. I’ve searched the forums, youtube and other places but can’t find anything so this is my last resort.

When i open the mix console i get this massive waste of black space under the faders so i have to pull the whole window down so the space disappears and then i can expand the racks. “Happy for the moment”

Then as soon as i try to do stuff inside the rack the rack contracts and the faders move all the way up and i’m left with the big black waste of space again.

I also have a black space under the main project window too. This is now starting to drive me crazy because every update i think that maybe it will be fixed… but no. 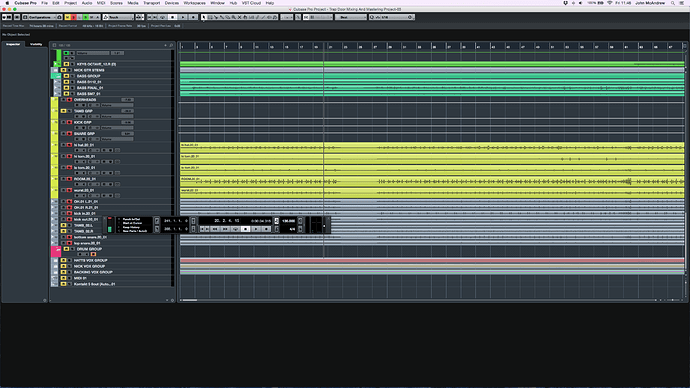 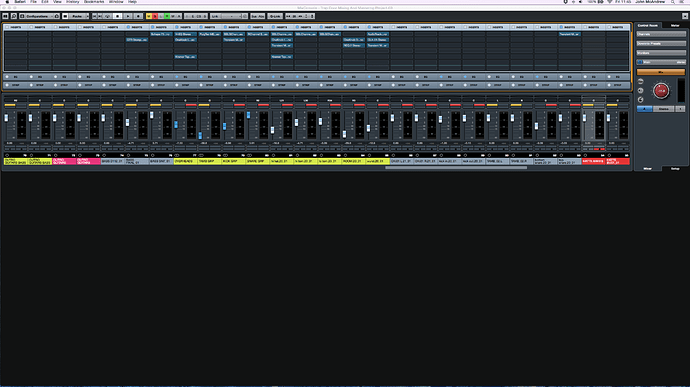 This was an known issue of earlier versions of Cubase 7. It has been fixed already. But for the users, whose had this issue, the only one solution is to:

Now, the issue doesn’t occure, and it will not come back anymore.

It is such an annoyance and really messes up my workflow.

Clean install doesn’t mean clean Preferences. If you didn’t delete the Preferences folder, they are still used from the previous installation.

Yes, but there is no 7 preferences folder because i wiped my computers and only have 8.5 installed since reinstalling the operating systems

I don’t think you are getting me…

My computer doesn’t know it ever had 7 on it because my computer has been completely formatted. The only thing i installed on it was Yosemite, then my Waves bundle and then Cubase 8.5.15 which i downloaded two days ago.

There is no corrupt Cubase 7 preferences folder to be overtaken from.

It still excist. I got it too on 8.5, not that bad, but maybe a cm at the bottom of the mixer, but it happens only sometimes and not in a particular project. Think I reported it in the forum, but did not get any solutions that time.

Then deleting of the Preferences is the only one solution.

Hey, I just wanted to hop in here and try and bump this. I’ve had the same problem on my Macbook Pro since I first used Cubase as version 9… That hard drive died, so I got a new SSD, installed El Capitan, and Cubase Pro 9.5, and still half of my mixer is black. It does this every time and is completely ruining my mixing experience. I’m desperate for a solution. I’ve never had any version of Cubase older than 9, so there are no preferences for version 7.