This is an easy one I think. There exists the key-command:

A great feature, easily accessible by key-command, yet hidden a bit deep for mouse work, or touch (just saying

)
Paired with undo visibility it allows for fast and intuitive viewing of group channels.

But, speaking of group channels, just beneath the R and W buttons (mixconsole), there are two (2)! empty spaces.

What I’m suggesting is: Have a button like the picture below, which acts as a toggle, and does exactly as the keycommand does. (The toggle part is that when you press it a second time it undoes the visibility change.)

Bumping to add that an inverse Channel & Track Visibility -> Agents: Hide Channels that are Connected to the First Selected Channel could also be very useful.

Interesting that no one is interested in a spill button for the mixconsole though.

This command would allow non-exclusive spill/close of multiple selected groups (or buses).

This option would allow group faders to “bring over” their connected channels to their locked zone if ticked.

This command would allow us to easily lock selected channels to the left zone.

This command would allow us to easily lock selected channels to the right zone. 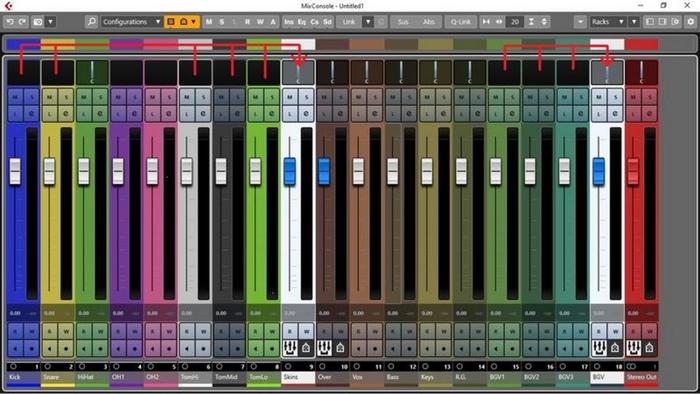 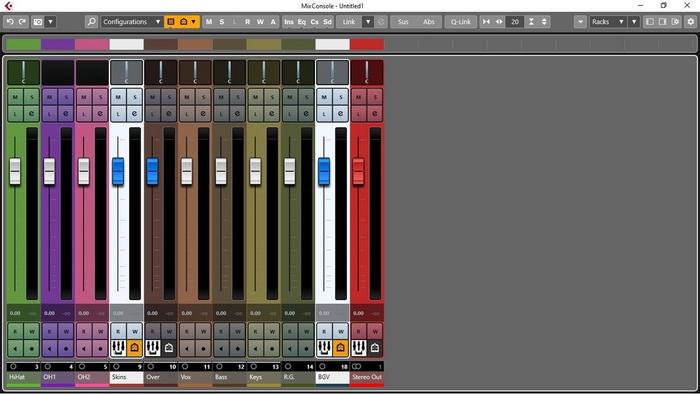 Selecting another group and issuing the command 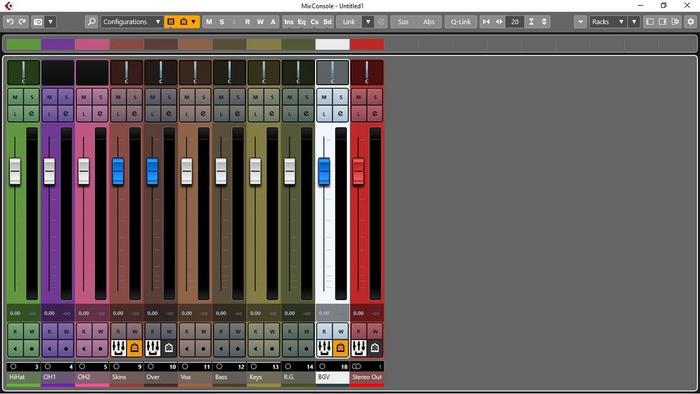 Should not interfere with the others. 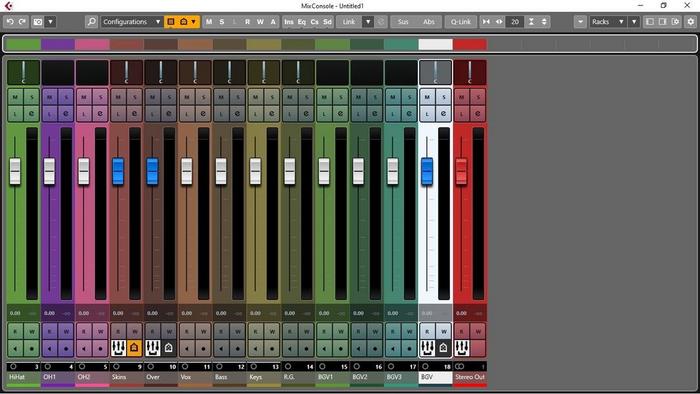 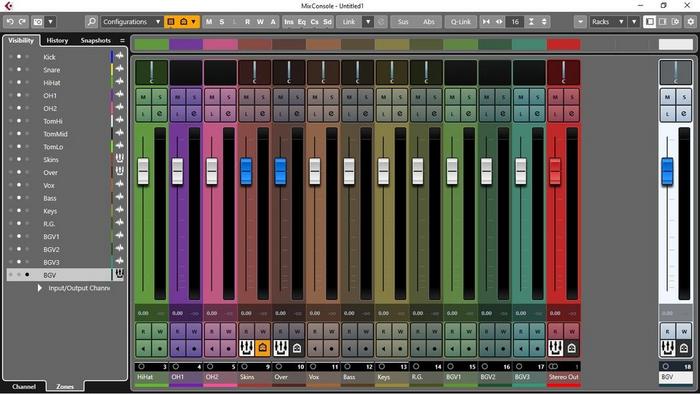 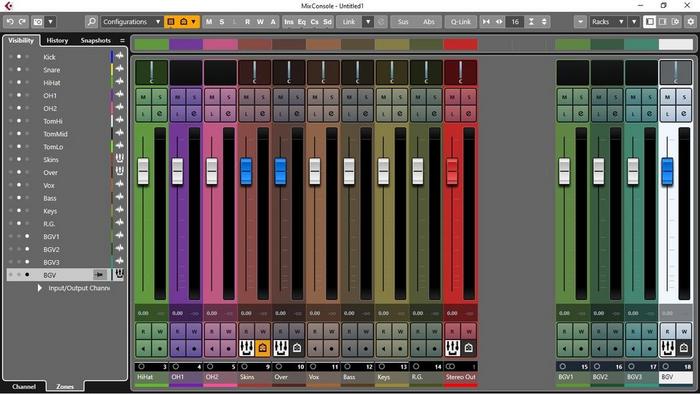