In my 2+5/16 time signatures, the publisher would like to have the “+” sign a little bolder. Has anyone had luck modifing this? I’ve tried for about a half-hour with no luck. If I replace that symbol, the plus sign now displays too low, and I see no way to resolve this.

You could use the Edit Music Symbol dialog to replace the U+E08D glyph in “Time signature + (for numerators)” with U+E08C, but that will double the size of the plus sign. Unfortunately, if you use the same dialog to change the scale of either one of these glyphs, the time signature will not be displayed correctly. Without changing the size of one or both of these glyphs using a font editor, a different approach is needed.

As a workaround, consider the following Dorico project:

It contains two one-measure flows which look like this:

I’ve made that glyph thicker in the Sebastian SMuFL font. You could substitute that glyph in Music Symbols if you install the font, without having to switch music fonts for everything. 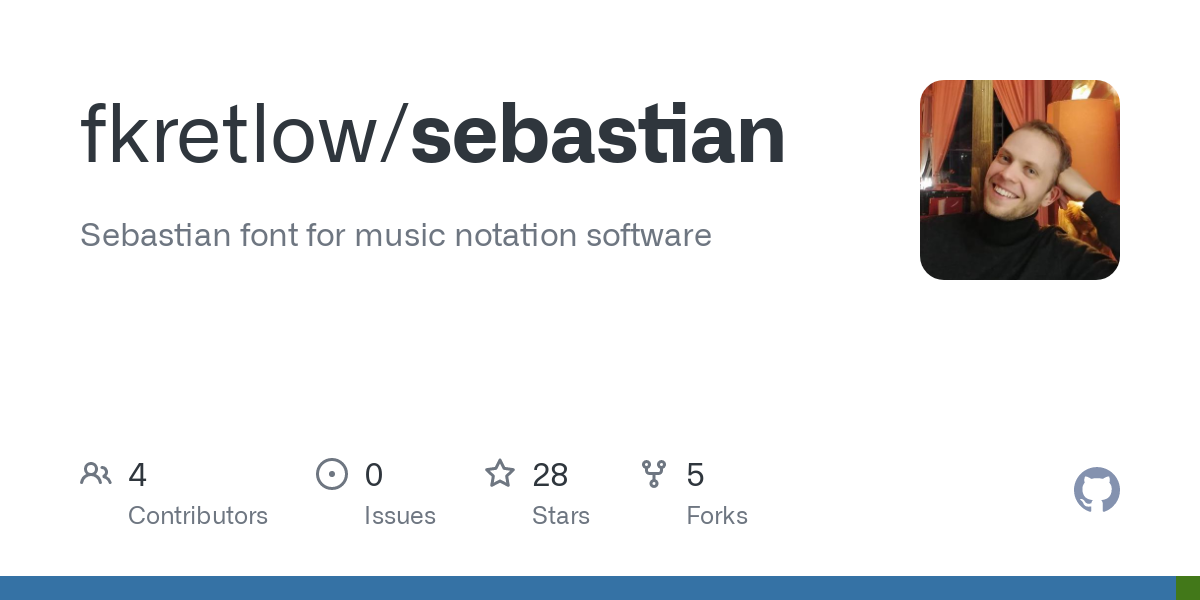 Sebastian font for music notation software. Contribute to fkretlow/sebastian development by creating an account on GitHub.

What I don’t understand about this is that any change I make to this symbol definition ruins the baseline, including restoring the original glyph with no modifications. The only way to get additive time sigs to display correctly again is revert the symbol to library. What is the difference I’m not seeing?

I suspect that the software which constructs the numerator of an additive time signature was written before users had the ability to edit music symbols, so the code is not expecting to encounter glyphs that come from different fonts or are scaled to different sizes, etc.

If that were the case, it would put the altered glyph in exactly the same place (relative to its bounding box or centre).

I don’t think you can really say what the code’s doing without reading it.

Even when I put in another glyph from Bravura with no alterations, the number alignment gets jumbled. Even when I put the correct numerator-plus-sign back, it remains that way.

I get the same results in Dorico 3.5.

On Windows, I am able to use the Edit Music Symbol dialog to successfully replace the numerator-plus-sign glyph with other non-digit glyphs in the Time signatures group. Here is what happens when I substitute the Penderecki open time signature glyph:

The issue is that if Dorico can’t render the numerator digits and the separator between them using the same font, it ends up having to draw them using a different mechanism, and that mechanism doesn’t work correctly for time signature denominators at the moment. We’ll sort it out as time allows.