It seems to me it would be valuable to be able to control certain MIDI CCs, especially 1, 7, and 11, with a motorized fader.

I’m interested in any success stories that anyone might be willing to share. What hardware controller are you using? What has worked well? What limitations have you run into?

I’ve otherwise been happy with my PreSonus Faderport, but it’s MIDI control functionality is one-way only. The motorized faders only work for mixing.

Thank you in advance,
Chris Trimble

Interesting that you put this question, as I was about to ask about the NanoKontrol2 and ease of connection with Cubase 10.5. I’m looking for a MIDI unit with a couple of manual faders for expression etc. (I don’t need a MIDI keyboard as I have one) and it appears that although the NanoKontrol2 would be an ideal MIDI controller, a lot of people appear to have real problems using it with Cubase.

Thanks, Mike. A motorized fader is the most important element of what I’m looking for …

Good luck with your search as well.

I’ve been looking at various ones, Chris. NanoKontrol2 seems to be popular, and it’s not extortionately expensive. It may be what you need.
My only concern about it is that quite a number of Cubase users on a number of forums have difficulty making it connect to Cubase.
Maybe there’s something better, but my question is the same as yours.

Let’s hope we both find what we need. … with suggestions from others, I hope.

I am on a hunt for this too. I have seen a lot of composers using a BCF 2000. Its not made any more but available for £120 on ebay UK. I bought one, but so far I have not plugged it in. Since buying it, I found a thread (GOD knows where that is now!) that says it only works with MIDI tracks, not instrument tracks. This is worrying. I would say I would let you know but I could never find your thread again on this forum.
I have had a lot of trouble with controllers in general. Offerings from Akai , NI, Korg, Nektar have all been a pain to set up, the software is often dodgy and does not do what it says on the box, or the box does NOT say what it does not do. The Akai and the Nektar failed to work even after tech support. The whole area is a minefield - mostly because of the connection issues. A lot of stuff has poor build quality too, so beware of pretty pictures.
I suppose the current hot product for this is the Fader port range. If you are doing things like orchestral mock ups you will need a minimum of two faders - CC1, CC11 but four would be better. This means a fader port eight as they dont make a fader port 4.
I have not seen one in real life and I would recommend you do. If your local music store can see one. Whatever you do, buy from a store that gives ano quibble returns. Also when you narrow down your search, check to find other users of Cubase that use the same device for CC controlling. That’s important, it must work with Cubase (forget the hype on the box) and it must be able to control CC, not just thing like record enable, faders etc.

Take a look here: Digital village, nee Musicstore is a very good company. Support for me has been rock solid for 30 years. 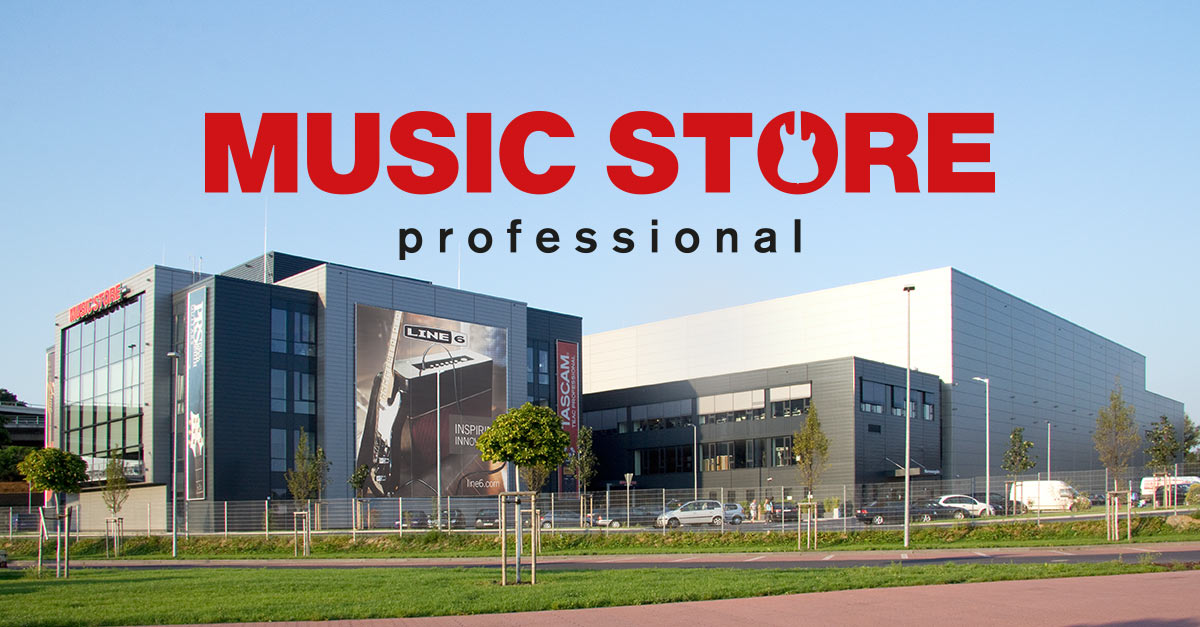 Type in the search motorised faders

My experience with controllers has been similar to yours.

That said, I have been happy with my Faderport. This is the first time I’ve wished that it would do something that it won’t.

I’ve been searching, but so far I’ve not found a controller with a motorized fader that is specifically designed with simple and direct MIDI CC control in mind. Seems like the manufacturers imagine that motorized faders are for mixing only.

Closest I’ve come is perhaps the Icon Nano, but the manual basically warns against trying MIDI Control … “It can be a big hassle unless you really know what you’re doing” or something close to that. Hmmmm…

Anyway, still hoping someone will point me in the right direction …

Don’t buy Faderport. In MIDI mode, it doesn’t update correctly the faders (which is the very point of buying motorized faders). I contacted Presonus support and I was told that “this is not a central feature of Faderport” so I shouldn’t expect this to be working. Don’t get me wrong, Faderport is great for Mackie control, but its MIDI mode support is equivalent to the cheap nanoKontrol (well actually worse, because nanoKontrol at least is able to sync the mute and solo toggles). It is such a shame that Presonus doesn’t even try to fix it. I think they are not aware of the huge potential of it.

Don’t buy Icon Nano. It doesn’t work correctly and the included software is buggy. I had to return it.

The only option that has worked for me is the Lemur app in an iPad together with the Midimux app to be able to connect it via USB. I’ve read that Lemur also runs in android tablets but I don’t have any experience with it. The tragic part of this story is that the only option that works is by a company that seems to be almost out of business (Liine’s website not working anymore).

I have been looking for a motorized fader for MIDI control for a long, loooooong time… The Motör keyboard appears to be a candidate, but I haven’t gone for it — I already have way too many keyboards and Behringer does not offer an 88-key version.

If Steinberg can come up with a nice, compact, motorized fader interface with full MIDI support, I’ll definitely be interested.

Thank you Thiago. Great to know the Motor Keyboard is an option.

I would be interested too. Such a strange black hole in music gear. The current Steinberg offering only has one fader.

Seems like in absence of motorized faders for MIDI CC, the best process might be to handle large dynamic shifts – entrances, crescendos, etc – with MIDI CCs, and smaller ones – say, giving long-held notes some shape – with faders on the mixing console.

The disadvantage is that you lose the change in tone, but if it’s only a small dynamic shift that’s probably OK.

Thanks for your interest.

I have been sniffing around this one. I am not 100% certain but it looks promising. It has scribble strips too (little screens showing what each track is doing for each fader - I hope).
May well be my Christmas present.

Hello,
I too am (continually) orienting myself to a DAW / MIDI CC controller for expressive composition …
How about Behringer X-touch? … For MIDI CCs maybe it can be used in combination with Track Quick Controls?
If anyone has it can you explain how it works? Thank you

Can anyone confirm that the X Touch motorized faders will follow a midi cc? I can’t tell for sure from the documentation.

I had one of those, and it was really great. I had it plugged in via midi ports, very flexible config, really sturdy. Kept its value too- I think I bought it for 100 USD and after a couple years, sold it for 100 USD.

It is a plain old generic midi controller, would work with anything that receives midi commands, including instrument tracks. (don’t believe anything you read on the internet.!)

I have been searching for the manual on Behringer site, Could not find it link anyone/?

I have found this link on VI which first states that the CC does not work in Cubase on an X touch 1, but then further down someone states that after a firmware update it does. I would check with manufacturer. https://vi-control.net/community/threads/anyone-use-cubase-with-behringer-x-touch-one.86302/

I’ve found some time to report the bug in Faderport8 that makes it unusable to control parameters via MIDI using its motorized faders. I include a video with detailed steps to reproduce this problem here: https://answers.presonus.com/62143/bug-faderport8-not-updating-its-faders-correctly-midi-mode
If anybody else here owns a Faderport8, it would be useful to know if you are experiencing the same issue (maybe I have a faulty device?). If you do, please vote it! It really looks like something that could be fixed with a firmware update.

I have been searching for the manual on Behringer site, Could not find it link anyone/?

Actually you DID find it - to the extent that you’ve now seen all the existing documentation (assuming you have the Quick Start Guide that came in the box & attached below).

I like the idea of faders that react to incoming midi - but have a dislike for motorized faders, since they tend to jump visibly (and some of them audibly) . For some reason that always bugs me

So I bought a used Maschine Jam with 8 touch strips and connected that to Cubase as a Generic Remote. That setup seems to work in principle, but I haven’t used it long enough yet, to see if that setup has any flaws that make it undesirable.

I wrote to Behringer here is the reply: Buyer beware: Dear Steve,

Thanks for following up!

To be clear we can not support Cubase 11, there for cannot give you specifics on its function.

The X-Touch only has a quick start manual.

What do you mean when you say “Riding the Faders” there are a lot of versions and meanings.

how do you ride faders? - Gearslutz

what do you guys mean when you say "ride the fader?" are you just talking about automating...

We are a support team and I will answer any questions you may have about the midi controller.

Here is some pertinent information!