Need some reassurance: making my track export loud is done via mastering

Hi there, I’m a newbie when it comes to home recording. I have Cubase 11 LE and I experienced the other day the thing where you export a mixdown and the volume sounds soft compared to when playing it via Cubase and my audio interface. After reading plenty of posts about other people experiencing this, I’ve come to the conclusion that as long as my stereo output does not peak (ie my loudest stereo output is about -3db), it is ok that my audio mixdown has a low volume. Because getting it to a “normal” volume ready for people to listen to is what happens in the mastering stage, when mastering my exported mixdown file.

Am I correct with the above? I haven’t explored mastering yet, but just wanted to make sure I’m understanding correctly so far. Thanks!

Also, you could master directly on the master bus in Cubase. Tweak some EQ, maybe multiband companding, maybe some soft saturation, a maximizer and a final dither, and you can get close enough for government work, especially if you are going to encode to MP3 or upload to the tubes and their separate transcoding pipelines afterwards anyway.

Anyway – very likely, the thing making it less loud is the playback software/pipeline, not the song bits themselves. Cubase renders out exactly what it plays out through your music interface. (Except for converting for bit depth conversion and file format specifics, if needed.)

Thanks jwatte. Yeah I read in my travels that in order to get the mixdown file to play at the same volume as Cubase’s output, I need to put my computer’s volume up to 100%. Because as I understand it, Cubase outputs via the audio interface at 100% volume. In terms of listening to my exported file, I just use VLC player and compared directly with other music from my music library. I am just trying to achieve listening to my mixdown at say 40% computer volume like the rest of the music I listen to - it’s like my exported file by default is 30% lower than everything else.

But yeah I figure my actual recordings must be fine, because when I play it via my audio interface, I can turn up my headphone output from it to a very loud level and it sounds fine. Is it common practice to increase the volume after exporting via mastering?

Thanks for the tip about mastering direct in Cubase also. I’m not familliar with most of the terms you mentioned there, but I’ll look into them.

If you are going to send to someone else to master. Then yes. the -3dB will give them room to make it louder with the good stuff.

If you send something to be mastered at -.1dB they do not have any headroom to work in.

BUT if your track is -.1dB … ie right before clipping, but sounds differently loud before and after, then you have something else going on.

Basically if your file is -3dB in your mix without any FX that might boost it’s level. Then you export it. Put it back in Cubase, It should still be -3dB. That gives a Master engineer headroom and they will bring it up.

If you have basically just about at 0dB peak on your Stereo Out with no FX and it comes out -3dB on export. You have some other issue going on.

it’s like my exported file by default is 30% lower than everything else.

where is your ST Out level meter peak?

When you play something in VLC it is mastered. Released to the masses.

Your un-mastered stereo Mix is not. It will be mastered up to the mainstream for it’s genre or platform. So it should sound lower. Once mastered you should not have to change the volume control.

Awesome thanks for that info. Yes I suspected that would be the case re mastering based on my research. Ok, I won’t worry too much about the export volume at this stage until I’m at a point of mastering.

I notice my ST Output does peak when I have all of my tracks going, so I realise I need to lower the volume of some of tracks. Plus I learned yesterday that I should also decrease the gain of my microphone so that it records to around the -18db to -10db mark. So I’ll do that going forward.

I’ve attached a pic of my screen with the ST output.

-18 in the digital realm is considered the sweet spot for recording. Occasional peaking at around -12 is usually a good limit to set. Under -24 and you lose some dynamics. Stereo track peak should be around no more than-8 or -9 before mastering. Loudness will be around -24lufs following these gain stage formulas and leave the right amount of headroom for mastering plugins and effects. -3 db is too high to master with.

Ah cool that’s good to know. Am I right in thinking that just adjusting the volume slider of the stereo out so that it sits around that -12db is pretty much all I would need to do before exporting?

No. You’ll lose a lot of resolution if you do that. Better to properly gain stage the individual tracks to make sure you don’t affect everything you worked hard on preserving in the first place. Check out this video. He explains it pretty well. 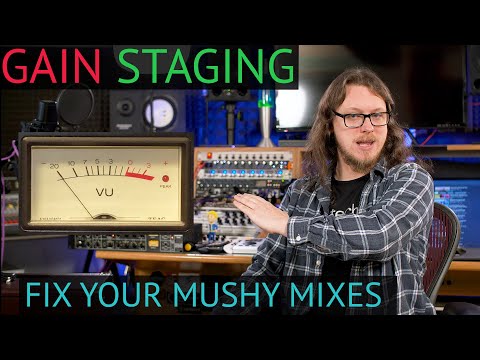 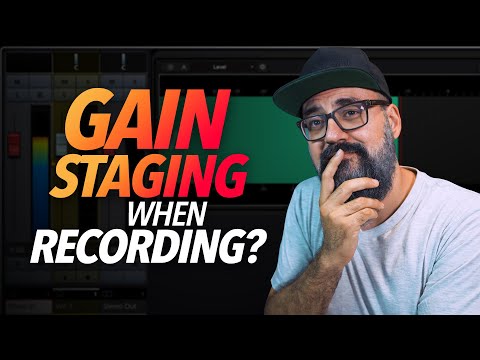 Super, thanks Wickham_Sky. I’ll check those videos out

Hi All. This is an interesting post. I have a similar problem myself. I use the VSL libraries (loaded in to VE Pro) in Dorico and I can hardly hear them in normal use - the piccolo for example is a distant cheep. MIR Pro is loaded by default and if I set the instruments to “normal” volume in MIR they are even quieter.
What I’ve been doing in Dorico is to set CC7 in the controller lane to its highest value and bring the volume down with CC11 - not sure if this is the best way to do it. I have Cubase 11 Pro (had it since Cubase 6) but I’ve never really spent enough time learning how to use it for mastering (I do all the writing in Dorico) - maybe Wavelab would be better for my way of workng? I have the Vienna Suite pro plugins that came with VE Pro but I’m still very much at the beginner stage when it comes to mixing and mastering.
Cheers, ColinD

Have you considered exporting your Dorico stems to Cubase for the mixing stage. In cubase you’ll be able to use each individual channel’s pre gain to gain stage the project and ultimately eq and mix the project before mastering.
Reference this video around the 4:50 mark for exporting wav. files, then import them into cubase to start a new cubase file. 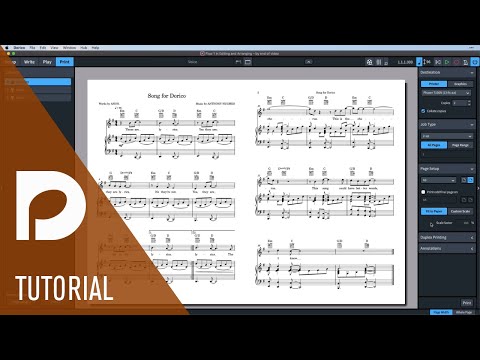