Will the new system allow 1 license to operate on 2 machines at the same time? Or does the ID check again an already “open” license, and then not allow a second machine to run simultaneously?

Would this give me effectively 6 running at once licenses of Nuendo? 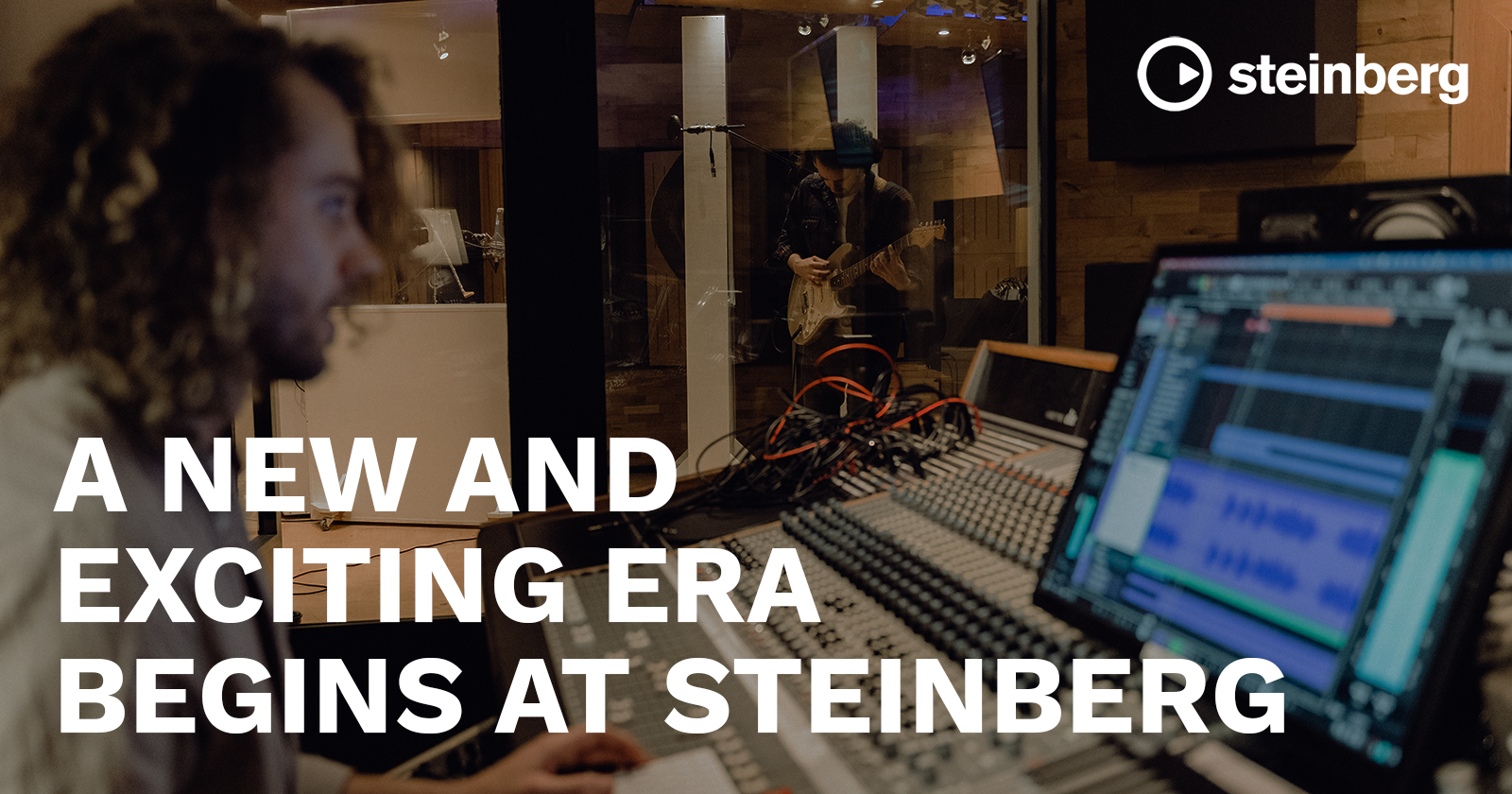 The introduction of Steinberg Licensing is a big change for our customers, as well as for us at Steinberg. Find here answers to some frequently asked questions.

How many computers can I use with a new license?

You are allowed to install our products on multiple computers, but you can only activate a product on two computers at any one time. A single-user license is intended for a single person, and it is not permitted to use the software simultaneously on two computers. If you run out of activations, you can release a license from one of your computers before activating it on a new one.

or rather more accurately… no - if you have 3 Nuendo licences you can run 3 simultaneous machines with Nuendo.

You can ‘activate’ on 6 machines but the activations are just like a pre-authorisation - but only 3 can actually run at the same time - as per the bit that Steve quoted.

A single-user license is intended for a single person, and it is not permitted to use the software simultaneously on two computers.

the ‘pre-authorisation’ is just another step to actually getting the software…it doesn’t actually mean you can run it …that’s what the sign-in is for.

How would a second or third computer know that there is somebody already working with Nuendo, if Nuendo does not need to be connected to the internet?

It doesn’t need to be forcibly imposed if it’s part of the license agreement. A lot of server licenses are like this, in that you buy a number of ‘seats’ that suit your organisation but it’s never forcibly checked.

Perhaps if people don’t abuse it, Steinberg are approaching the licensing in a similar way too, which does give you some leeway if you wanted to quickly power up Cubase on a machine with the other running to transfer some files or such like.

I can’t see it something that they will be actively promoting, however. But there’s no doubt if you’re offline on one of the machines the other will not have a clue if it’s being used elsewhere. Unlike seats, It’s a single user license, which is the main principle that people should be adhering too.