Da Tube!
I’ve asked around a few places, but nobody seems to know which kind of mic Axl Rose used in the studio. Possibly even a dynamic mic. I’ve been told they drive it hot, so I tried running my TLA valve pre hot, but the Da Tube plugin just sounded better. I’ve always liked it for guitar, but for this kind of singing, I’ll never do without it now.

I bought some karaoke backing track at first just to see if I could even sing it, before wasting anyone’s time recording. The timing was variable and a bit all over the place, so Andy on drums did really well to hold that together. Really chuffed to with the result, altho I think the guitars could have done with bringing up a bit. 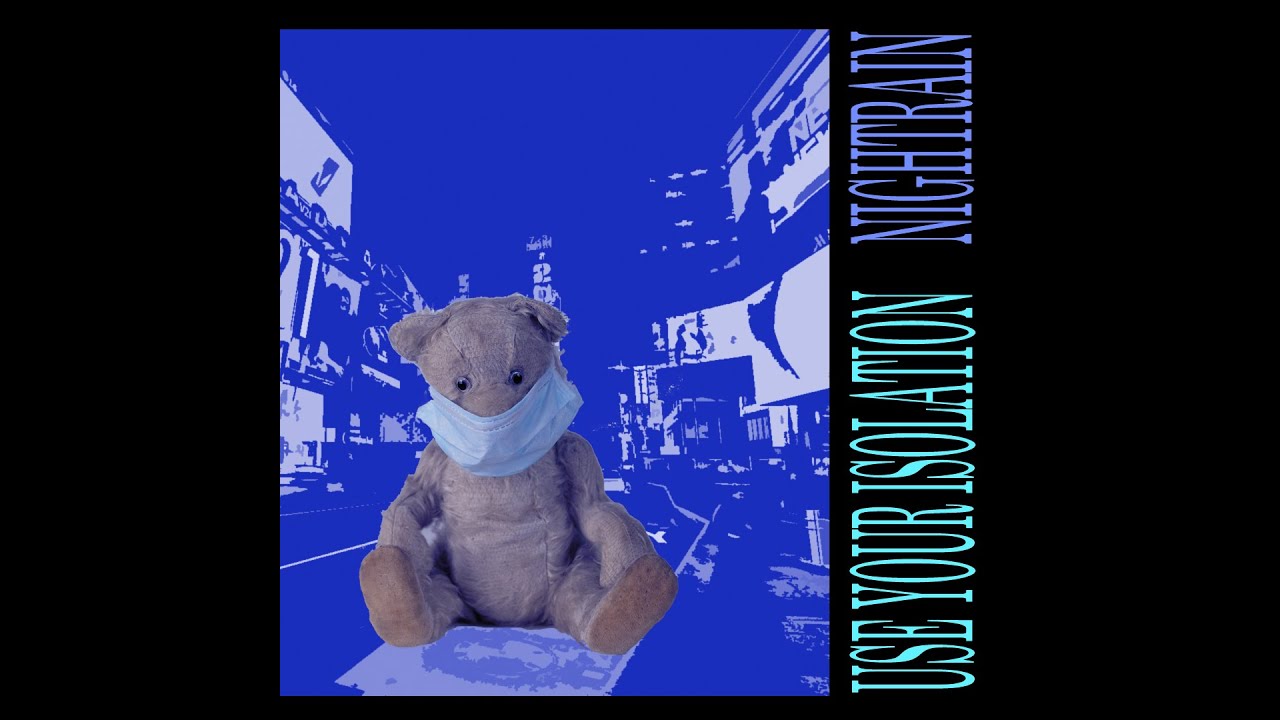 I must say that I almost couldn’t bring myself to watch and listen. Covering a tune like this is a massive undertaking since the original version is so etched in people’s brains (well … mine, anyway).

Honestly after the 1st few takes, I still thought nah this is gonna suck!
It’s been sort of a silver lining of lockdown, finally having time to record again and after 30-odd years of scratching a living gigging in pubs, being able to practice how to sing this kinda stuff in the studio.
Was really blessed to have such a great bunch of guys to record this with.

Got a bit carried away and we did Rocket Queen aswell afterwards which was the holy grail for me, so if I lose my voice tomorrow, I’m happy to have done that!

Hey, is that you on guitar as well? I mean it looks like you, but maybe with the sunglasses, I’m confused. Great sound! You guys captured it!

Cheers man!
I wish I could play guitar like that. That’s Andrea Samengo on guitar, he’s an absolute beast!