What would be the reason to use Rewire nowadays?

I own reason I have been using it for 25 years why should i have to stop?

“Reason Studios has announced that they will discontinue the Rewire protocol at the end of 2020.”

So the only question is, why would Steinberg continue to support a dead protocol?

ReWire is a software protocol, jointly developed by Propellerhead and Steinberg, allowing remote control and data transfer among digital audio editing and related software. Originally appearing in the ReBirth software synthesizer in 1998, the protocol has since evolved into an industry standard. Reason Studios has announced that they will discontinue the Rewire protocol at the end of 2020. Currently used in macOS and Microsoft Windows 32-bit or 64-bit audio applications, ReWire enables the sim...

Well, Ableton is a big player, and continues to use Rewire.

Nope, it’s not in Live 11… unless you know some file you have to edit, and how to edit it, but reports are that it doesn’t work the same. They are also removing it completely in their next release.

I own reason I have been using it for 25 years why should i have to stop?

Don’t know if this helps, but you can use Reason as a plugin.

I’m not familiar with the software, but wouldn’t that just be outputting MIDI? In which case it’s easy to route MIDI from one program to another.

The problem is Reason isn’t native on M1 Macs and uses rosetta. As cubase 12 is now native it is impossible to use Reason rack plugin.

Steinberg is not responsible for other companies’ development cycles.
That isn’t at all logical.

Also you are incorrect. 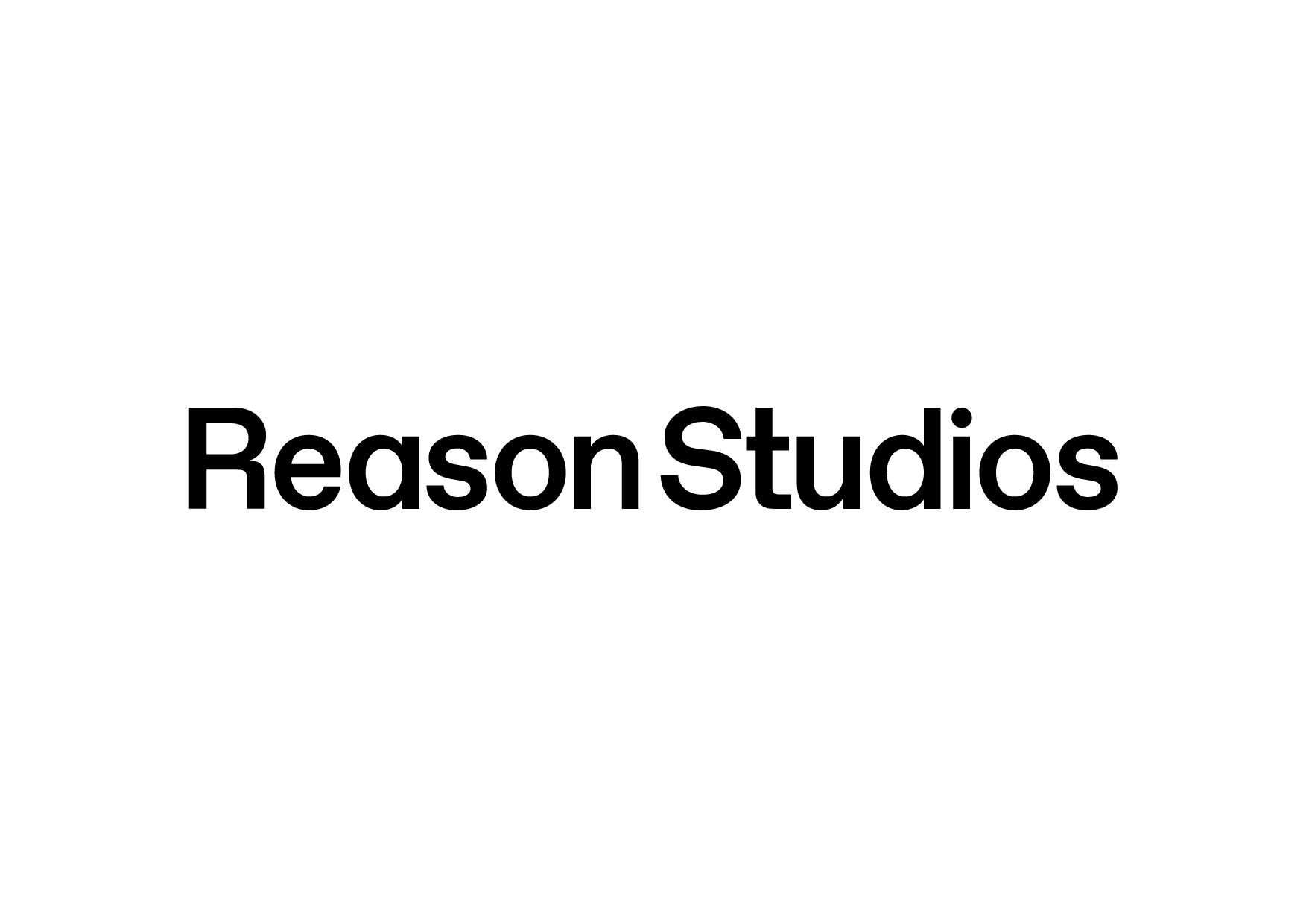 ReWire Removal is cited in the Release Notes.

And there is nothing Obscure or Deep about the Release Notes. It’s literally the first thing you should read, even before downloading and installing the software.

Yes, I learnt that a couple of days ago, they officially dropped it for 11, so no reason really to maintain it…

I did not upgrade reason after version 9 it was becoming more of a shithouse excuse for a daw and not the analogue modelled software it was grown from ,but as I understand it to work via a switch i don’t see why it needs to be removed from cubase maybe hide the on off in the preferences so the novices don’t muck up what they don’t know and let us have our back of the rack back.
Please.

There’s a big bunch of composers who use rewire between Sibelius and their DAW. If Steinberg won’t come up with something new that can allow that, then all those composers are bound to stick around with Cubase 11 till something replaces the functionality or the DAW itself. Now if Avid chooses to drop rewire that’s just bad news. I’m considering moving to Logic or ProTools but I love Cubase 11 more, for now…

And I did upgrade to 12 but it totally destroyed my workflow!

Not even the same. You can even load a project file.

That’s too bad. I mean, that is bad news to hear. I know it is enough to work for some people, but it would be nice if a project file could be used as a preset.

This reminds me of when there were 20 different snowboard binding types, and all the companies were competing instead of cooperating. Eventually the most generic solution won the market.

I suspect the same thing will happen here.

I’m sorry this possible solution doesn’t work for you.

I’m very upset to find out about this, I love Cubase and I use it for his pro functions working for film and my workflow include using Ableton in rewire to follow the timeline, now I have updated, and already started spoting and adding markers in cubase to a film and was looking for the rewire in the menu and found out there is none

For me it’s the ability to use the vst synths in both programs. I prefer the workflow in Cubase but need to tools in Ableton. Plus, I work alongside lots of producers that use Ableton.