Removing Rest with multiple voices not working (for me)

In Dorico 3, I’m doing identically what is shown in the tutorial video at 1m28s, however mine is not working. 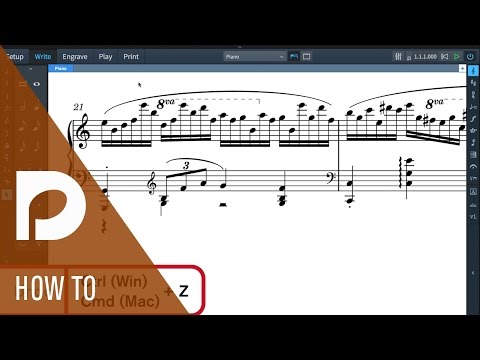 What happens is when I select the first note of the voice attached to the rest, and I open the properties panel and select “starts voice”, the button slightly highlights and moves and then immediately reverts back to where it was. I cannot move the button no matter how many times I try or how hard I grab it with the mouse.

I’m sure its me, but what could I possibly be doing wrong. The video instructions are very clear, and the only thing different are my notes.

Are there some caveats or “gotchas” that I should be on the look out for? What could I be doing wrong?

As pianoleo said, Edit > Remove Rests is the way to go now, but it didn’t exist when that video was made.

For completeness, the reason your “start voice” property isn’t working is because you used the voice somewhere earlier in the score, and there is no “end voice” property on the last note before the rests you were trying to hide. You cant “start” a voice that is already “started”.

Edit > Remove Rests does that sort of thing for you automatically.

Ah ha! It works like a charm (so simple too).

Thank you guys for the suggestion.