Routing to IAA apps on iOS (Solution), e.g. to use Miroslav Philharmonik 2

Through the use of a 3rd party utility that appears as an AUv3 instrument, musicians can route MIDI to non AUvs3 instruments. The utility suite (MIDI Tools) is very low cost (£4.49) and is made by Victor Porof (also responsible for the highly regarded AUv3 piano-roll - Atom 2). The specific tool within the suite is called MIDI Route and is exceptionally easy to use. You simply load it as an AUv3 instrument plugin and tell it where to route the MIDI and which MIDI channel to use. 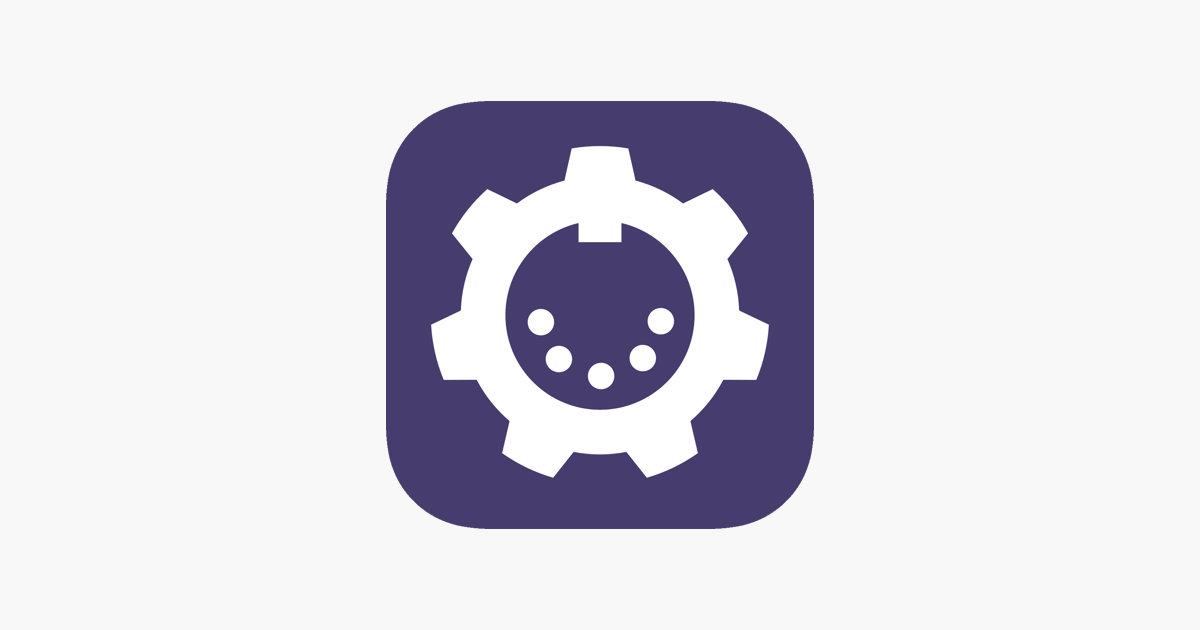 ‎MIDI Tools is a suite of AUv3 MIDI audio units for iOS that lets you manipulate the MIDI messages inside your DAW’s effects chain, creating complex or otherwise impossible MIDI routings or effects. The app contains 8 MIDI audio units in a single...

For example, you can use this utility to route your MIDI from Dorico to an IAA only plugin such as SampleTank. The importance of SampleTank, in particular, is that you can purchase an iOS version of the Miroslav Philharmonik 2 library for SampleTank and this provides what is probably the best quality orchestral library on iOS (outside of those that can only be used with StaffPad), with the widest set of articulations (cost, approx. £50).

When it comes to articulation playback, neither Dorico iOS nor SampleTank iOS provides the facility for key-switching articulations so you’ll need to create separate players for each articulation but this is still a huge improvement on using the bundled Steinberg Microsonic sample playback plugin.

In the future, it would be great if Wallander Instruments could be convinced to make a version of NotePerformer for iOS. The Dorico team could then hopefully utilise the playback template/expression maps from the desktop version and include them in the iOS version of Dorico. NotePerformer is ideal for iOS as it’s such an economical plugin in terms of storage requirements.

However, I think a better and more flexible idea would be for Dorico iOS to have its own articulation switching ‘plugin’, that looks for low octave MIDI note triggers to route the MIDI to different AUv3 instances (other typical modulation switching approaches such as mod-wheel and MIDI CC’s would hopefully be utilised too). The benefit here, is that the musician will be able to use any AUv3 plugin instance for each articulation (inclusive of the wonderful collection of synthesis AUv3’s on iOS such as those from Moog). You never know, it might even coax a future Wendy Carlos from the iOS musician community.

The obvious end game here is that articulations and dynamics should be interpreted from the score as one would expect from a notation program. As great as Dorico iOS is in terms of its desktop-class parity, if playback can’t utilise articulation and dynamics markings, this will remain a major weakness for most iOS musicians. Especially those that have already invested in StaffPad.

I’m not sure if there are any Ableton Live users amongst the Dorico development team? If there are, there’s a great Max for Live addon called KeySwitch & Expression Map for Ableton Live, that could serve as suitable inspiration for a native key switching ‘plugin’ within Dorico iOS. And the development effort needn’t be solus to Dorico iOS, elements could hopefully be brought across to the desktop version of Dorico, to allow musicians greater expression map freedom than the articulation mappings provided in-engine by the likes of the Kontakt and ARIA players.

Apologies all. I spoke too soon. The MIDI Route plugin crashes when used in Dorico for iPad. It loads as it should and allows the user to select the destination and MIDI channel. But once the user starts playback, the plugin crashes.

I tested it in multiple other hosts on my iPad Pro inclusive of Cubasis 3 (the audio engine of Dorico for iPad) and it works as it should in all. The crashing behaviour only occurs with Dorico.

What’s the proper channel for Dorico for iPad bug reporting?

This is the proper channel.

I suspect the issue with the crash could be that you’ve got a MIDI feedback loop going. On the Play page of Preferences, make sure that you don’t have the MIDI Route input active as an input device.

I suspected it was a MIDI loop issue but didn’t know where to fix the feedback loop. Thanks for the feedback, I’ll have a play over the weekend and see if your suggestion resolves the crash.

BTW I was impressed that it was only the plugin that crashed, not Dorico itself. This should be the way of things with AUv3’s but it seldom works out this way with other iOS hosts.

I still believe our hunch of a MIDI feedback loop is correct, it’s just that Dorico for iPad doesn’t provide a way of correcting things via a preference.

To be honest the MIDI/audio engine side of things in Dorico for iPad is pretty primitive compared to what’s available in Cubasis 3 for iPad. As I understand things, all tech resources are currently focused on Dorico 4 (and the features that will roll into the next iteration of Dorico for iPad). But I really hope the Play aspect of Dorico for iPad is improved significantly after Dorico 4 is launched.

The Cubasis 3 engine already has everything (under the hood) to bring the iPad ‘Play’ experience closer to the desktop version of Dorico. I understand that’s easier said than done in practice, but the important thing is that there’s nothing in the Cubasis engine that will limit Dorico for iPad from providing a more unified ‘Play’ experience. The automation of MIDI CC’s already exists in Cubasis 3, which will help in terms of expression, and the Dynamics aspect is easily converted to MIDI volume control. The gaping hole is articulations as no AUv3 currently offers MIDI note key switching. However, I’ve been hacking that articulation gap by assigning multiple AUv3s to each Dorico Player to play individual articulations (having separate AUv3s for staccato and legato alone is a great improvement on the bundled Microsonic instruments). The beauty here is that the Galley and Play views shows the ‘articulation’ instruments as separate staves/rows but the individual instrument PDF layouts merge the ‘articulation’ parts back to a single stave. Not exactly what the ‘multiple instruments per player’ feature was designed for, but it will certainly do in the interim.