Right, my setup : Cubase 12 Artist, on 27 iMac on a desk with a Launchkey 61 MK3 controller and Focusrite 4i4.
To the left of me, my trusty Kawai ES110 which I use for piano parts as it has a wonderful weighted keybed. So, in essence, a L-shaped setup.

The problem is, it’s not very easy/practical to reach for the transport controls on the Launchkey whenever I want to play or start to record something on the Kawai.

So I was wondering if I could connect a second controller, something simple, just with basic transport controls. Was thinking of the Korg NanoKontrol2 but apparently, there are quite a lot of problems getting it to work in Cubase, even with the new MIDI remote function (conflicts between Korg’s Kontrol software and Cubase).

Also, should I be worried about conflicts between the Launchkey and the NanoKontrol2 ?

I use a Presonus Faderport (USB connection) but I saw this: The 1 Fader Wireless DAW Controller | ICON Platform Nano Air - YouTube ICON wireless DAW controller that looks interesting as well.
I work on Windows, and had a lot (I mean a lot) of troubles connecting various USB devices as they made Cubase freeze or crash. I have a ‘stable’ setup now, after months of experimenting with USB hubs (was one of the problems) and USB devices that entered ‘Sleep mode’. So: Good luck with your setup

Don’t know for Mac, but on Windows you can connect more than 1 keyboard or mouse. So, just a second (wireless) keyboard can help as well …
Cheers!

How about foot pedals? 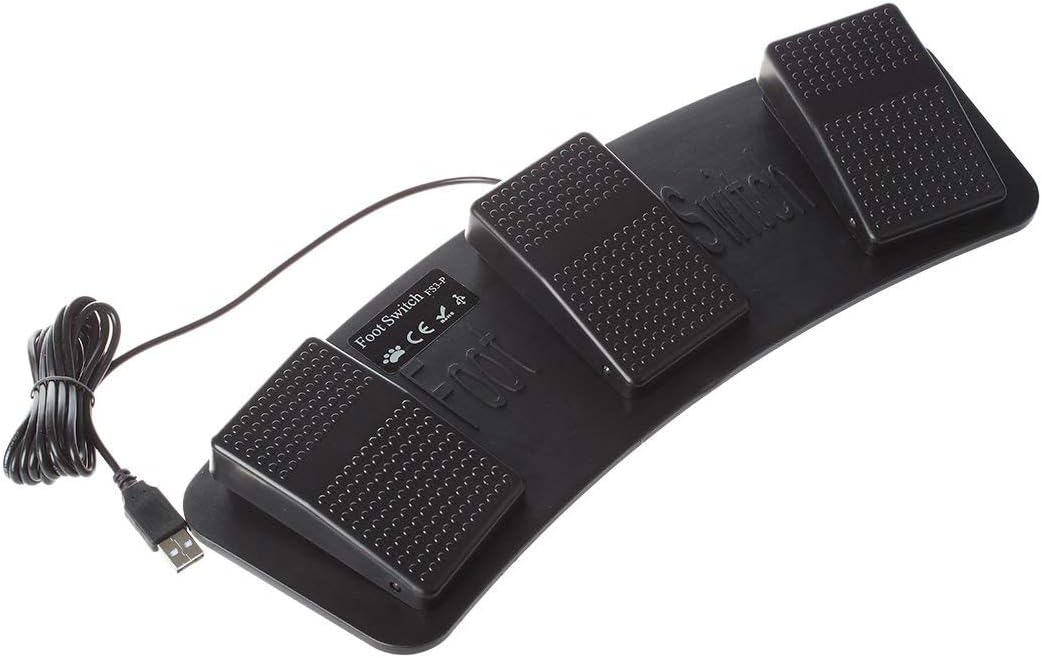 Feature: The USB foot switch can be used to control your computer by foot. It is used in playing games, factory testing, controlling instruments, helping the disabled and so on. You can use it by hands or feet for efficiency. The number or style of...

And another idea: If you have an iPhone or iPad, it can connect (via Wifi) to Cubase and allow a lot of control. Such as transport and mixing. Look for Cubase IC pro in the App store.

ShuttleXpress Shuttle and jog power, precision, and programmability in a mighty small package. ShuttleXpress is the compact version of the multi-media controller, ShuttlePRO v2. With five programmable buttons, a jog dial and Shuttle wheel,...

It is pretty nice. It send keyboard commands. It worked really well with until cubase 8.5. (It still works fine, but cubase misses some shuttle evens now and then, but it not unique for this, it is the same with all transport controllers in cubase)

There seems to be a built-in script for the Nanokontrol2 in Cubase 12, just like there is one for my Launchkey 61, so I ordered the NanoKontrol2.
Thanks for all the suggestions !