Apologies if this has been covered.
I’ve been considering trying to do some electronic arrangements of Conlon Nancarrow’s music. If you’re familiar, you’ll know his music often has several time signatures assigned to different staves.
Is this possible in cubase (12, full edition)? Can you have one track in 12/8, say, and another in 3/2 or something? If I was going to put the music first into finale, and then bring it into cubase…what would the process of that look like (re time signatures - i know the basic xml exporting process).
Thanks!

I’m not familiar with Nancarrow’s work, but I have played music by John Eaton, a composer who used multiple simultaneous time signatures and microtonality.

In Cubase you’ll be able, of course, to create any rhythm – so if there is no notation involved, you would be able to realize an electronic performance. With some perseverance you might be able to create the display of notation using graphical elements to represent time signatures, rather than actual time signatures, by using complex tuplets and graphical notes. (@Maestro?)

Have you had a look at Dorico? It can do this.

Yes indeed hat would be possible but seems very tedious to me.
Maybe this feature should be added to the requests list.

Furthermore, @lstrosahl and @steve thank you for making me discover Conlon Nancarrow and John Eaton, I had never heard of these two composers and after listening to some of their works, now I know why! 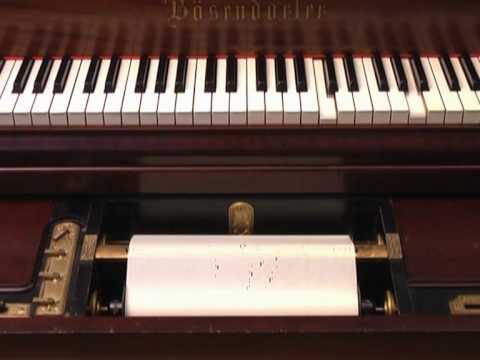 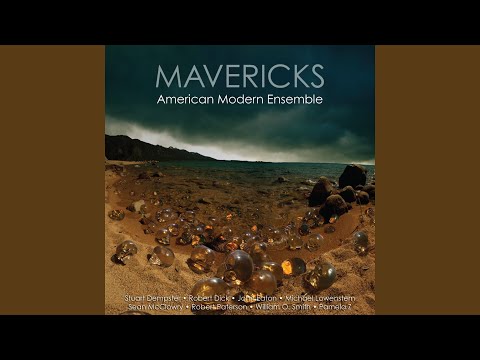 now I know why!

Well, I don’t make a habit of it. It was super interesting though. Eaton composed using two pianos across from each other, tuned a quarter tone apart.

Have you heard Ben Johnston? He uses microtonality and polyrhythmic time sigs too, but the results are amazing. His most well-known work, I think is Ben Johnston: String Quartet No. 4 "Amazing Grace" (1973) - YouTube.

Dorico has the facilities to do all of this type of composition.

Have you heard Ben Johnston?

No, and I find this piece very interesting. Thanks
The Score Editor should be able to achieve this.

and I find this piece very interesting.

Me too. It’s like he found cadences in the microtonality. All his work is lovely to listen to.

The Score Editor should be able to achieve this.

(except for the time sigs)

The Score Editor should be able to achieve this.

(except for the time sigs)

As a notation program the Score Editor must allow to do that.

Sorry about the confusion.

Makes perfect sense. Thank you for clarifying. Tone is everything.

hey y’all, thanks for getting into this a little bit. I know Ben Johnston just passingly, had never known John Eaton. Re microtonality, cadences, etc…nancarrow’s work is often called “outsider”, but I found that in fact it is extremely occupied with tonality, counterpoint, canon, as well as more “vernacular” music as they say (i.e on pop or traditional). In fact I relate it to Brahms…deeply occupied with traditional technique, but also progressive in its rhythmic ideas. It almost seems like the post-war musical discourse didn’t have a place to put this (Nancarrow’s) music other than outside (and in fact it was literally made outside the United states, in Mexico)…but meanwhile Stockhausen’s helicopter string quartet is “inside”? Carter’s (who I love, btw) music is inside? I guess the insider/outsider dichotomy is relative mostly to the dominant ideology about music rather than the content (lets say) of the music itself! Ligeti knew what was up