I see that Steinberg is selling a Lute and Theorbo sample instrument. 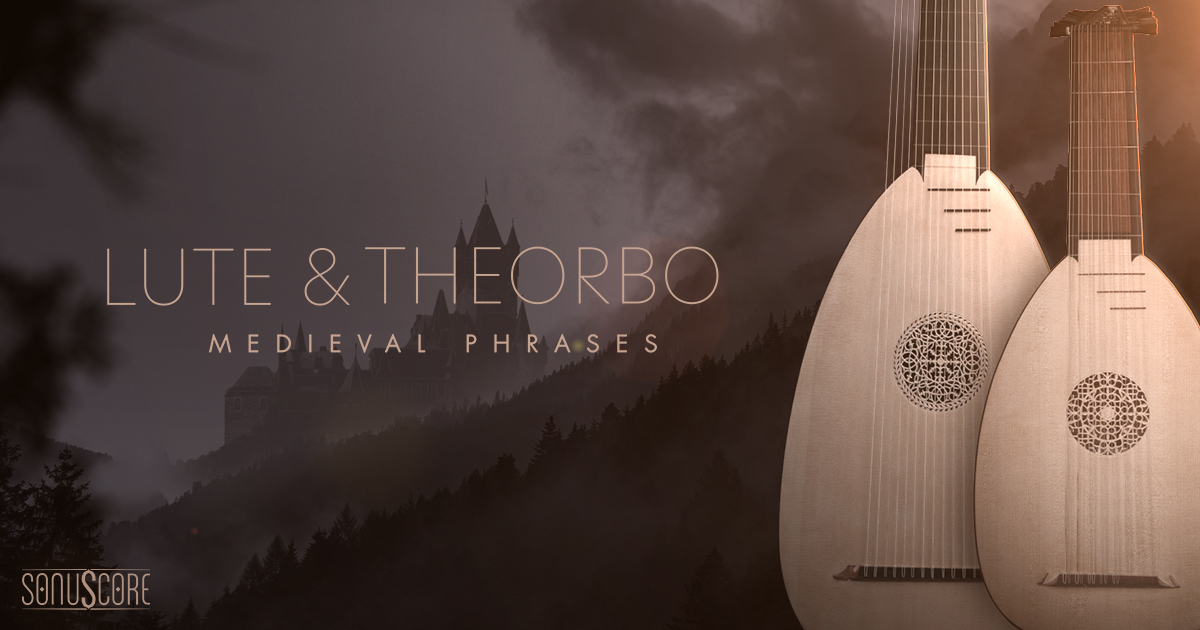 Bring your audience back to the Middle Ages and Renaissance era; the kings, queens and more with Sonuscore’s Medieval Phrases Lute & Theorbo for HALion.

However, they keep talking about ‘phrases’ and ‘themes’ – so I want to know: is this a ‘real’ sample instrument that can play on a keyboard, or is this just a bunch of loops?

I’ve been profoundly disappointed by several libraries that I’ve bought (Soundiron, Orchestral Tools), so I don’t want to throw money away on something that’s not what I want. It’s all but impossible to ‘return’ a sample library for a refund.

I believe it is indeed “only” phrases and themes.

If you are interested in a good Lute and Theorbo library, I can recommend BOB Early Music by Bolder Sounds:

Sounds very convincing, loads instantly. A no brainer for 29.95 $.

$30, plus the full Kontakt sampler. If you use the free Kontakt Player, it only works in a demo mode.

It’s a shame about the Steinberg package Bit of a wasted opportunity, if you ask me.

I thought you have Kontakt already since you tried other libraries, it is kind of the industry standard if you want to invest in sound libraries.

I have the free Kontakt player, but not the paid-for version, which costs a few hundred quid!

Steinberg do have a Lute, on its own, for about £49, though… 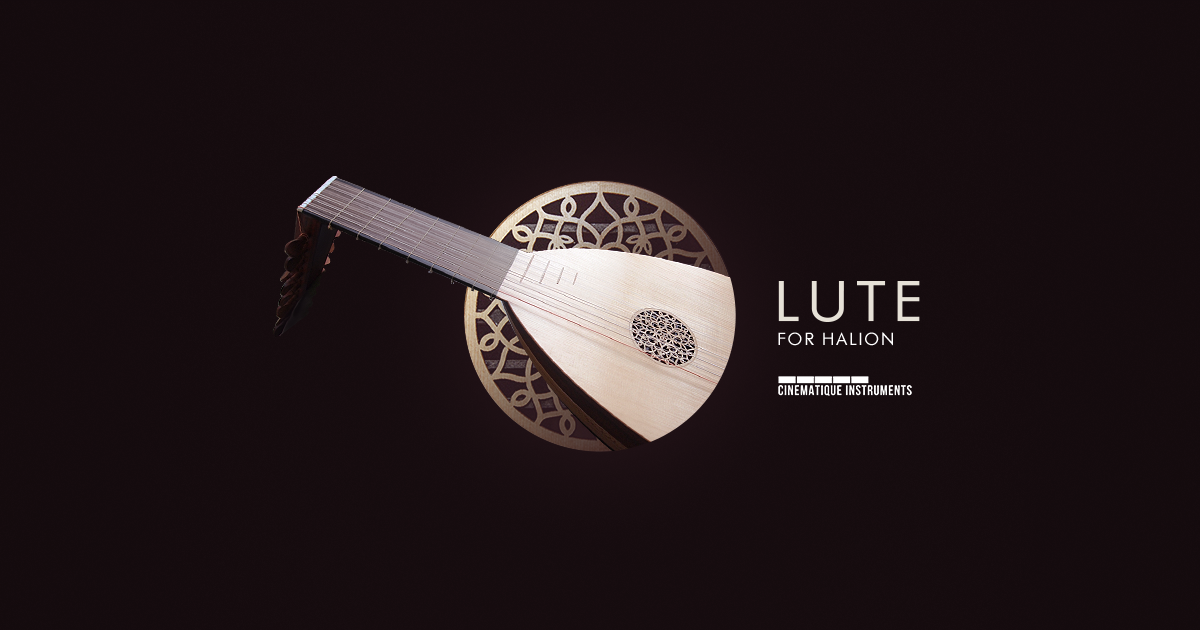 The Lute: The Renaissance of a Classic

Deeply sampled and combined with smart playing techniques, it provides you with the unique sound of a bygone era. Created by Cinematique Instruments

Installation was a bit of a palaver, and it need the old eLCC, so I can’t use it on both Macs.
It’s quite nice.

I don’t think there’s a way to adjust the range of the samples, so that I could have a low end theorbo-ish sound…

I have the free Kontakt player, but not the paid-for version, which costs a few hundred quid!

I desperately wanted to buy a lovely handbell choir sample last year, but I saw it required contact. Then I looked up how much the kontakt player cost, and realized that what I thought would be a $150 purchase was going to turn into something quiiiiiiite a bit more. Ergo, no handbells. I was (and still am) bummed.

Many Libraries that use Kontakt Player make you eligible for the crossgrade/upgrade pricing for full Kontakt. That combined with a sale can save you quite a bit. I got it for $140 US in 2010.

Obviously lots of samples use Kontakt, but it’s a bummer when you think you can afford a sample, but not a sample AND Kontakt at the same time.

And it makes for a not-very-compelling option to buy Kontakt, not have any samples for it, and have to wait a long time until you can also then afford something to make it worth it.

Just wanted to mention that at least in the US, Kontakt is half-off right now and available for $199.

The Lute: The Renaissance of a Classic | Steinberg

To me, as a guitar and other plucked instruments player, the lute sampled by Cinematique Instruments, sounds too unnatural.
Indeed the Bolder Sounds has much better instrument.
In Era II Medieval Legends you could find two very decent sounding lutes: 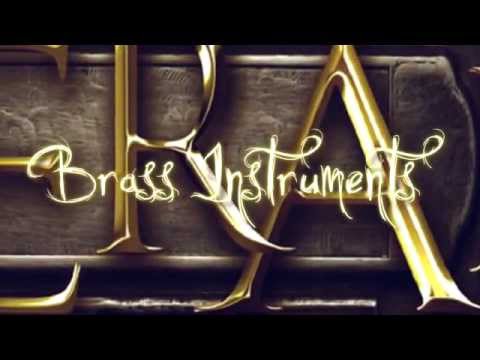 I personally find that very good sounding lute and theorbo are the ones in Fluffy Audio Rinascimento and Soniccouture Conservwtoire Collection. Another great lute is Bolder Sound’s Pure Lute. The instruments contained in the ERA library sound to me as more fitting fantasy videogame soundtracks than realistic rendition of those instruments.

Kontakt contains some library sounds that may add value to the purchase. They are now old sounds, but still useful for quick preview of what one is composing. There is a bit of everything for each kind of music. I don’t remember if there is also a lute*. The orchestral library is from an old version of the VSL, and I remember finding it much superior to the GPO I was using before that one.

I put off buying the full version of Kontakt for a few years. I finally decided to purchase as there were too many sample libraries I could not buy. Many were quite cheap or specialised. After purchasing it with one of their discount sales a couple of years ago, I do not regret it as I have a few libraries now that use it.

Hi @Paolo_T,
Thank you for sharing another libraries that contain lute and theorbo!

I’d spent time checking them on their web sites and YouTube
The theorbos by Soniccouture sound way too metallic, like they are using combination of metal (for the higher strings) and nylon (for the open bass strings). The pitch of the played notes is unnaturally perfect for this family of stringed instruments, and there is no additional noise of moving fingers.
The archylute and theorbo in Fluffy Audio sound slightly better than the ones in Soniccouture, but just because the sound is 100% nylon and there is no metallic nuance. It is again very perfect in pitch and sterile, two things that makes the sound of these instruments unnatural.
Bolder Sound’s Pure Lute is undoubtedly the most realistic and natural sounding lute!

On second place I would place the Medieval and Renaissance lutes from ERA II Medieval Legends.

I really like the Ample Sound’s Classical Guitar L :

It sounds very decent for a virtual instrument. Would be interesting to me if those guys create lute and theorbo libraries.

It is again very perfect in pitch and sterile, two things that makes the sound of these instruments unnatural.

Well, I would say that perfect pitch sounds unnatural if the instruments are not meant to be played by professionals!

I find the plucked instruments in Era II mono-dimensional and a bit ‘plasticky’. Frankly, I can’t recognize anything of the instruments I hear when listening to Renaissance or Baroque music. This impression extends to all the other instruments of the series (some of which seem to only have a single dynamic level).

Dark Era is a very different matter. Maybe it’s because it deals with little documented music, what it does is much nearer to what I can hear when listening to reconstructed ‘Celtic’ or ‘Nordic’ music. I find the instruments are also very well sampled, and very multi-dimensional.

I guess each library has its good use in the right context.

Well, I would say that perfect pitch sounds unnatural if the instruments are not meant to be played by professionals!

Even played by the best professionals, and the instrument is tuned perfectly, at the moment you press the string towards the fingerboard, the instrument is already slightly out of tune. Even pressing the strings near to a fret changes the pitch somehow. We are not talking about annoying pitch imperfections, but about those which will always be there because of the nature of the instrument.

If you play maqam (microtonal oriental) music on instruments like Saz, Oud, Tar… etc. by the time your ear become very sensitive to 1/4 tones, which may sound false in the context of the western music. In faster phrases, even as a mistake, sometimes if the ear is so used to the western music, the brain could do “automatic pitch correction”. Such thing happened to me before I started playing oriental instruments.
Here is one of best classical guitar players of our time: 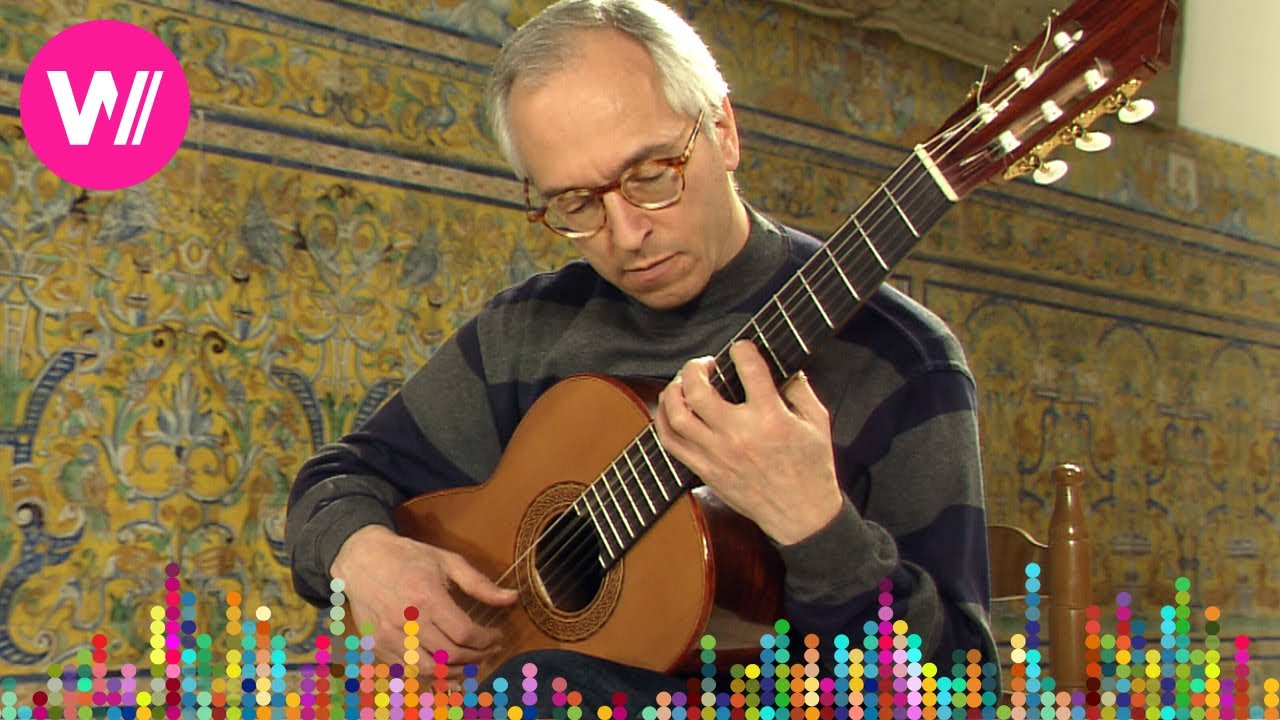 You will notice all these imperfections I’m talking about.

I find the plucked instruments in Era II mono-dimensional and a bit ‘plasticky’. Frankly, I can’t recognize anything of the instruments I hear when listening to Renaissance or Baroque music. This impression extends to all the other instruments of the series (some of which seem to only have a single dynamic level).

I agree with you!

But this is the situation with the sampled instruments, no matter how good they are sampled, the mics cannot capture the whole beauty of the instrument, and there will always be some issues. After all if everything could be, perfectly, replicated virtually we won’t need the live musicians anymore, which will be very bad.

That kind of imperfection is recreated artificially in Rinascimento. You can set a level of pitch humanizing (if I’m not wrong, dynamically controllable via MIDI – I should check the manual). Sampling detuned notes would have meant having the same imperfection repeating on the same note.

I really like the Ample Sound’s Classical Guitar L :
…
It sounds very decent for a virtual instrument. Would be interesting to me if those guys create lute and theorbo libraries.

They really make great libraries! I have the Ample Bass Upright and was debating getting their Gibson ES 335 while their sale is still on. I was just transcribing this Ray Brown intro and first couple of choruses this afternoon. Here’s The Ample Bass U straight out of D42 without any MIDI editing other than extending the end of one note to make the slide work.

I too would be curious to hear what they could do with some other instruments.