I’m using the warp tool to create a tempo map of a live performance.

I’ve recently started using the time warp tool and noticed that when I make an adjustment the tempo of the new event adopts the the previous tempo. (There are no events later in the track yet.)

It seems logical that a live performance may continue at a similar tempo rather than going back to the tempo from before the most recent warp.

I know this sounds confusing. So I’m including some screenshots to illustrate.

Is there a way to get Cubase to use the new corrected tempo rather than going back to the previous tempo ?

Right now I’m making an adjustment and then immediately erasing the new event because the SONG tempo almost always stays close to the adjusted tempo. (does not revert to the previous tempo.)

I think using Tempo Warp and Detection will do what you need a lot easier. 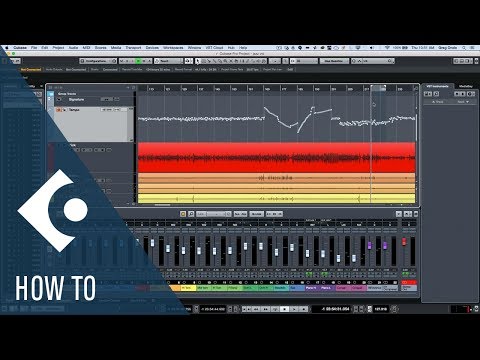 Thanks for your reply and the link.
This particular file was a complicated, overly compressed ensemble mix with long freeform pauses and meter changes. detection was a nightmare. Transients were all over the map.
But I do like that workflow when I have clean transients.

I used to do it long-hand back in the day, bar by bar back when the tempo track was not in-line with the audio. It was a nightmare. I really appreciate the in-line tempo track.

But that pesky behavior of the new event adopting the original tempo just makes no sense. I hope Steinberg revisits this and allows users to choose to have the new event adopt the NEW (corrected) tempo. It would make this technique so much smoother.

Below is a video by Jef Gibbons showing this technique. He’s only looking at the audio editor rather than both audio and tempo so he doesn’t realize the compounding effect of the problem and starts to get painted into a corner around 8:00 - 8:30.

He usually picks up on little things like this. When he finally opens the tempo editor you see very clearly that the last event was at the original tempo value.

Anyway. Thanks a lot for taking the time to post your reply and link. 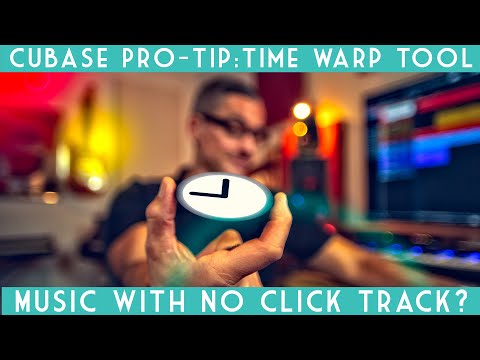