I’ve just upgraded from Cubase 8.5 to 9.0.2 but the transport bar is not docked. It is showing as being docked in the frames set up on the top right. Alt-ctrl-T only makes some tabs at the bottom pop in and out but no transport bar.

How do I remedy this?

Isn’t it a transport bar at the bottom? 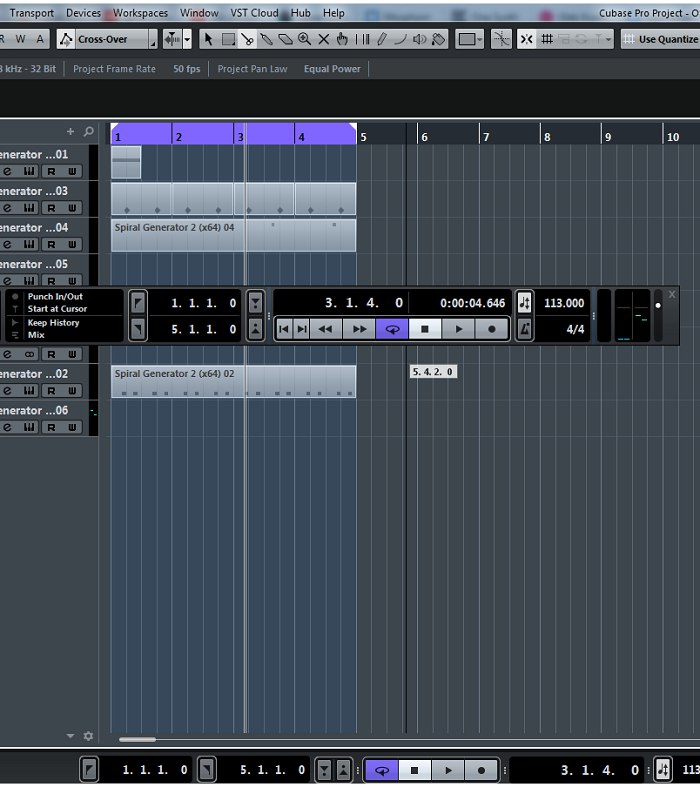 No it’s not showing at the bottom.

I just opened a new Empty project the attached screen grabs show what I was getting - one was Transport on the other off.

It wouldn’t show for an existing project either.

I then opened a template for distortion guitar and vocals and lo and behold the transport was there.

Even stranger it’s now there if I open a new Empty or an existing project.

I’ve definitely found a Cubase 9 bug. But hopefully it’ll be there next time I open a project.