I am looting replace an iRig device to use strictly for bedroom guitar playing. I am not interested in recording, mixing or streaming so I am unable to find any answers within the user guide or online. My current setup is an amp sim (Amplitude) and a music app (Anytune) which are both sent through a mixer app (Audiobus) on a iPad gen 6. All I am looking for is a device through which I can connect my guitar to the amp sim. Will the UR12 do this?

Hello,
I don’t know this model, but in Steinberg’s site about the UR12 stands that it is able to connect to an iPad: 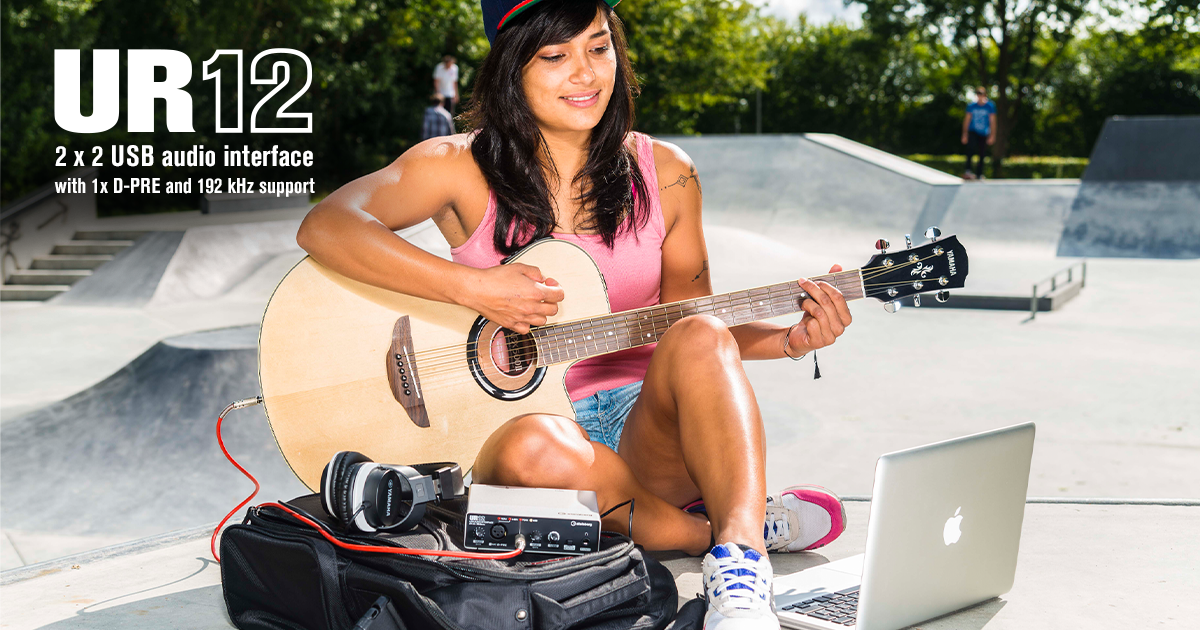 Get the UR12 and take your first steps in recording, stream audio online or record your family & friends. This is the perfect recording companion for you.

The question is not connectivity but rather interface. When I used the iRig all it did was simply provide a signal path for the guitar into the iPad where I can direct it to multiple apps. When I watch installation videos for the UR 12 there seems to be a separate iPad interface which is used to manipulate the signal from the device. My question is is this interface compatible with the other apps I’m using at the same time.

I really don’t know what this for a “second” interface can be, unless you are maybe referring to the needed USB to lightning or “camera connection kit” adapter. Aside from this I don’t think something else is needed.

I connect my iPad to an iRig PRO duo the way you describe. For desktop PC I have an UR-RT4 and have an adapter, but until now I haven’t tested its connection to the iPad. I could try and tell you if it is the same as with the iRig. I can’t test right now though.

What I’m seeing is a screen that the user pulls up which is ten used for volume and input adjustments. It seems to be related to whatever has been plugged into the UR12. In the end I want to be able to use my amp sim and music player simultaneously.

So you are referring to a “software interface”. If don’t know which one is this. The UR-RT series and others use the dspMixFx app, but I believe the UR12 doesn’t work with dspMixFx. At least in a video that I found the person just plugs in the interface to the iPad and after that opens Garage Band as an example, where the UR is recognized. I guess the same should be possible with other apps.

Thanks. Appreciate the help.